Little Sisters of the Poor Seek Justice Before Federal Court 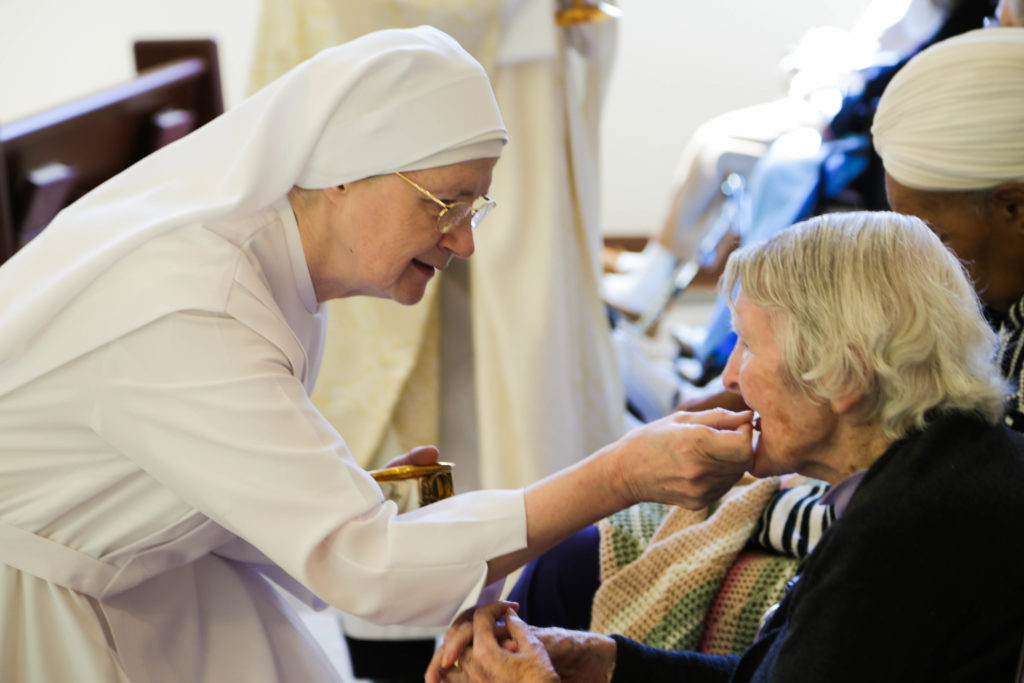 Washington, D.C. – The Little Sisters of the Poor, a religious order of nuns who care of the neediest elderly in society, launched their full appeal before the 10th Circuit Court of Appeals today, asking the court to protect their religious freedom.  The lawsuit challenges the controversial HHS mandate, which forces the Little Sisters to either pay crippling fines to the IRS or violate their faith by participating in the government’s delivery scheme for life-terminating drugs and devices (see video).

Last month, the U.S. Supreme Court temporarily protected the Little Sisters from the mandate.  The Little Sisters are now before the Tenth Circuit Court of Appeals in Denver to extend that protection, and will file their opening brief later today.

“We are thrilled the Supreme Court temporarily protected the Little Sisters from having to violate their conscience or pay crippling IRS fines.  We are hopeful the Tenth Circuit will give them more lasting protection,” said Mark Rienzi, Senior Counsel at Becket and lead counsel for Little Sisters of the Poor.  “The federal government is a massive entity that has lots of ways to deliver contraceptives to people–it doesn’t need to force the Little Sisters to participate.”

The injunction from the Supreme Court provided the Little Sisters short-term protection from being forced to sign and deliver the controversial government forms authorizing, ordering, and incentivizing their health benefits administrator to provide contraceptives, sterilization, and drugs and devices that may cause early abortions. Instead, the Little Sisters simply had to inform HHS of their religious identity and objections.

Protection has been given to 18 of the 19 similar cases.

“Virtually every other party who asked for protection from the mandate has been given it,” said Rienzi.

The Little Sisters are joined in the lawsuit by their religious health benefit providers, Christian Brothers Services and Christian Brothers Employee Benefits Trust, and hundreds of similarly-situated Catholic ministries that obtain their health benefits from the same providers.  The Plaintiffs are also represented by Locke Lord, a national law firm, and by Kevin Walsh, a law professor at the University of Richmond.