In August 2011, the Department of Health and Human Services issued a federal mandate that required employers to provide services like the week-after pill in their health insurance plans. The mandate forced evangelical Christian ministries like Reaching Souls International, Truett-McConnell College, and GuideStone Financial Resources to violate their beliefs or pay millions in fines to the IRS. With Becket’s help, the ministries brought their case all the way up to the Supreme Court in 2015. On November 7, 2018, the federal government issued a final rule protecting the right of Reaching Souls, Truett-McConnell, and GuideStone to continue their ministries without violating their faith.

On November 7, 2018, the federal government issued a final rule protecting the right of Reaching Souls, Truett-McConnell, and GuideStone to continue their ministries without violating their faith. 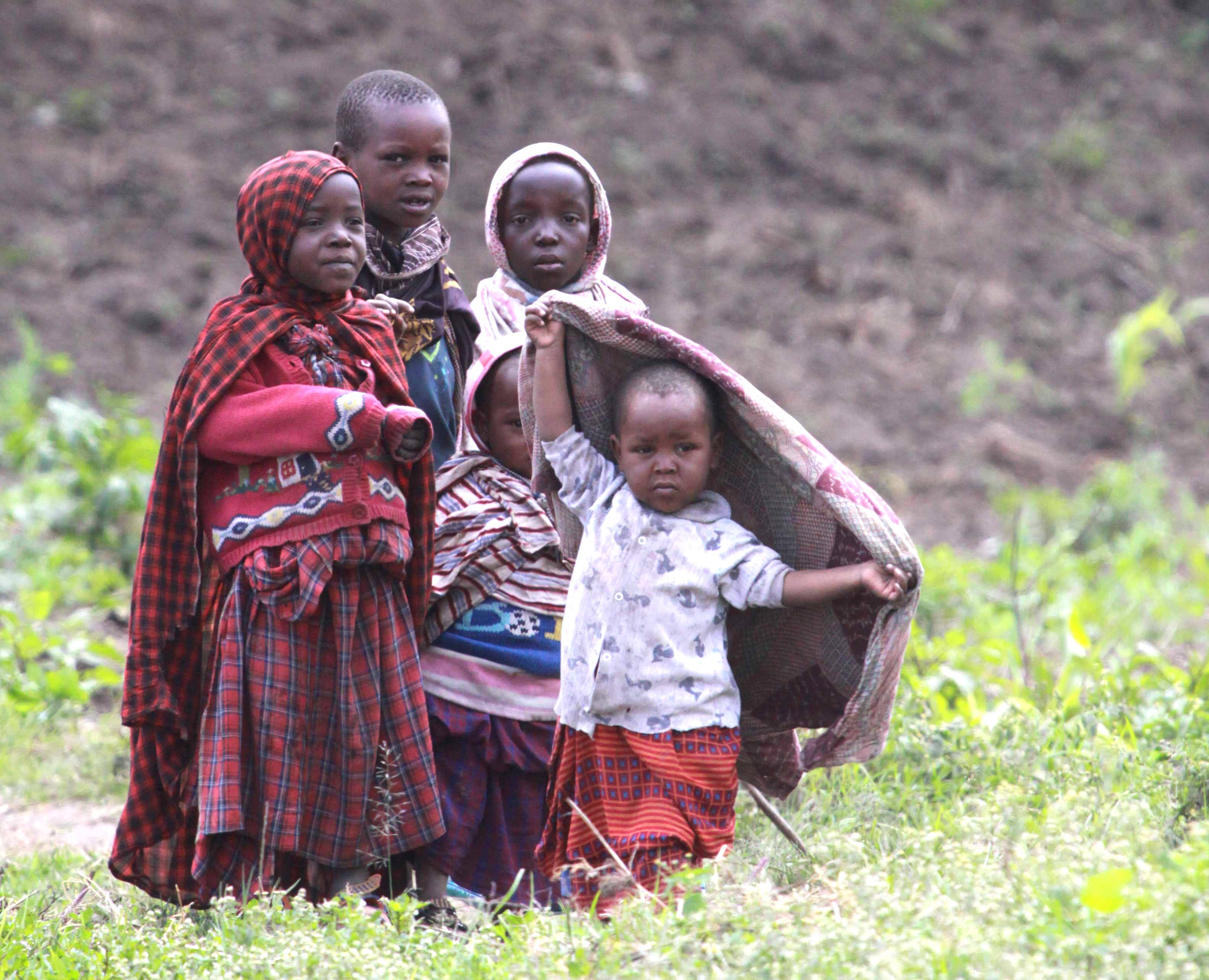 In 2013, an orphan care ministry, a Christian college, and a 100-year-old Baptist ministry went to court to challenge the HHS mandate, which forced them to violate their beliefs or pay crippling IRS fines. The mandate required employers to provide services like the week-after pill in their health insurance plans but did not accommodate religious ministries like Reaching Souls International, Truett-McConnell College, and GuideStone Financial Resources.

Reaching Souls International is a nonprofit evangelistic ministry that has preached the Gospel to over 20 million people and rescued hundreds of orphans in Africa, India, and Cuba by placing them into loving homes. If Reaching Souls does not comply with the government’s mandate, it will face each year in IRS fines.

Truett-McConnell College is a Georgia Baptist college committed to training students to share the Gospel by providing a biblically-centered education. If Truett-McConnell does not comply with the mandate, it will face millions of dollars each year in IRS fines.

GuideStone Financial Resources has been the benefits arm of the Southern Baptist Convention for over 100 years and provides retirement and health benefits to thousands of Southern Baptist churches and evangelical ministries like Reaching Souls and Truett-McConnell College.

Defending their religious mission and beliefs

These evangelical ministries simply could not comply with the mandate to provide free access to abortion-inducing drugs and devices through the GuideStone health plan because doing so would violate their Christian beliefs about the sanctity of human life. While the government exempted churches and church-controlled ministries from the mandate, it refused to exempt religious ministries like Reaching Souls and Truett-McConnell College.

Faced with no choice but to defend their beliefs, the ministries filed suit in October 2013, representing over 187 ministries that both relied on GuideStone for health benefits and faced massive IRS fines for refusing to violate their beliefs.

In December 2013, their case became the first class-action suit to win relief from the government’s HHS mandate. But on July 14, 2015, the Tenth Circuit reversed the district court decision and ruled against the evangelical ministries. On July 23, 2015, GuideStone, Reaching Souls, and Truett-McConnell appealed to the Supreme Court.

The Supreme Court and a new federal rule protect ministries

Reaching Souls, Truett-McConnell, and GuideStone’s fight brought them all the way to the Supreme Court, which on November 6, 2015 agreed to hear their case along with several other religious ministries. The U.S. Supreme Court issued its decision in the landmark case, Zubik v. Burwell. Zubik granted a victory to religious non-profits by directing the government to find another way to achieve its goals without violating religious liberty. Because of that ruling, the Tenth Circuit threw out its previous ruling against Reaching Souls, Truett-McConnell, and GuideStone, instead ordering the ministries and the government to address possible alternatives to the mandate.

Becket and Locke Lord LLP represented Reaching Souls, Truett-McConnell, and GuideStone in their fight for religious freedom. This was the second class action filed challenging the administration’s mandate; the first was filed by Becket and Locke Lord LLP on behalf of the Little Sisters of the Poor and hundreds of Catholic ministries participating in the Christian Brothers Employee Benefit Trust, a national plan for Catholic employers. Becket also represented Eternal Word Television Network, Houston Baptist University, and others in similar lawsuits against the HHS mandate.