In August 2011, the Department of Health and Human Services issued a federal mandate that required employers to provide services like the week-after pill in their health insurance plans. The mandate did not accommodate religious objectors like Ave Maria, a Catholic university in Southwest Florida. Against the threat of hundreds of thousands in annual fines, Ave Maria and Becket fought back and challenged the government in federal court. On July 11, 2018, the U.S. District Court for the Middle District of Florida protected the university from the government’s unconstitutional rule, allowing the Catholic university the freedom to carry out its educational mission according to its religious beliefs.

On July 11, 2018, the U.S. District Court for the Middle District of Florida granted Ave Maria a permanent injunction protecting it from the HHS mandate. 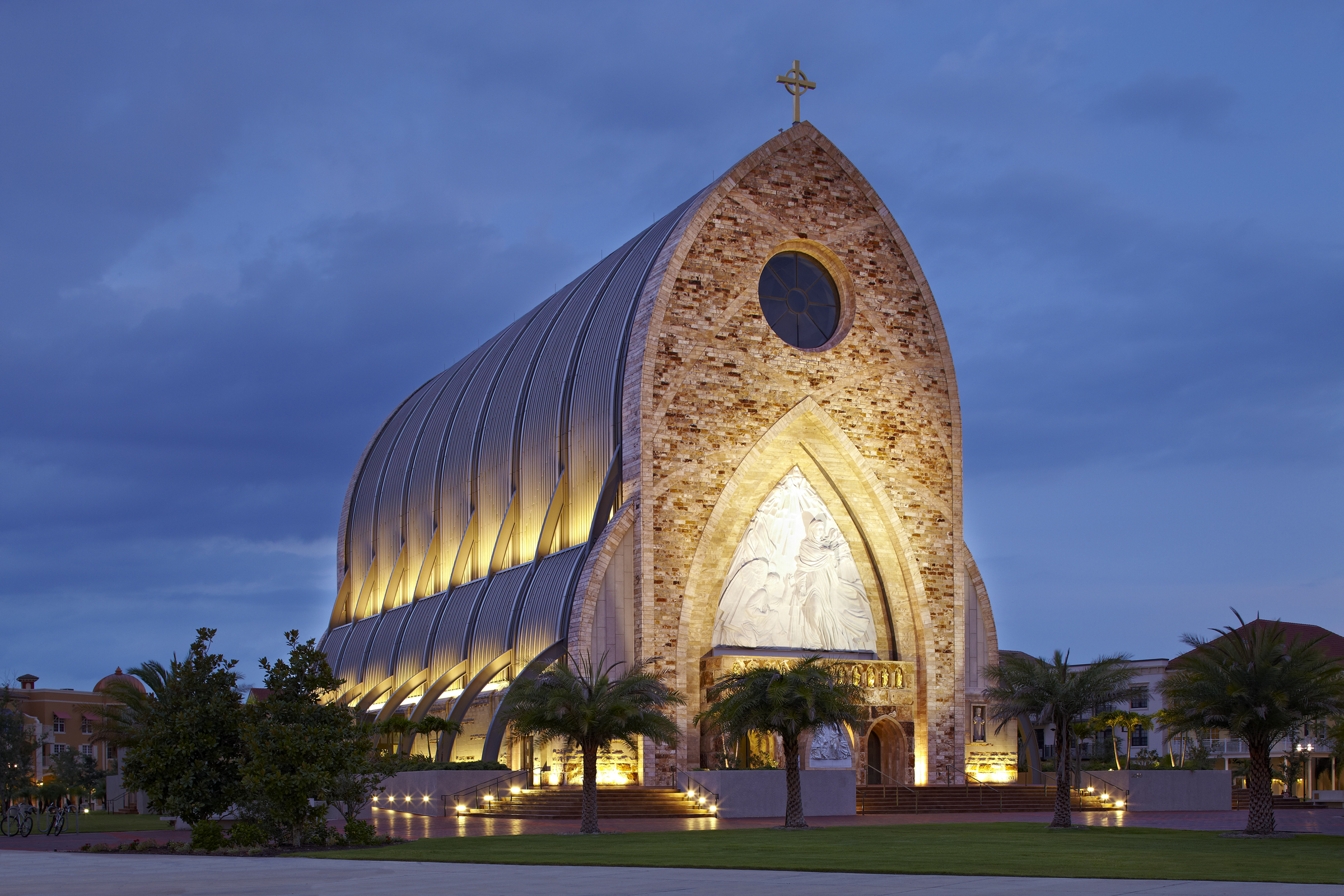 Ave Maria University is a Catholic liberal arts educational institution dedicated to the formation of joyful, intentional followers of Christ through scholarship and service. The university is committed to transmitting authentic Catholic values to its students, who can then carry those values to the world.

President Jim Towey knows first-hand the immense value people of faith can bring society. Before Ave Maria, he served alongside Mother Theresa and worked with her for over 12 years to establish AIDS clinics and homeless shelters. Now through the university’s Mother Theresa Project, students serve domestic at-risk populations, including HIV victims, pregnant women, and displaced immigrants. Abroad, students serve with Habitat for Humanity in local schools, nursing homes, and missions in Mexico, Uganda and India. The university’s bold Catholic identity animates this work.

But an unconstitutional mandate soon threatened the very faith that drives Ave Maria’s mission. In 2011, the Department of Health and Human Services (HHS) issued a federal mandate as part of the Affordable Care Act. The mandate required employers to provide services such as the week-after pill in their healthcare plans free of cost.

This left Ave Maria in a terrible bind: either betray its Catholic beliefs and cover the drugs, or end employee health benefits and pay hundreds of thousands in annual fines.  Faced with an impossible choice, the university went to court to defend its right to freely follow its faith.

In August 2013, represented by Becket, Ave Maria refiled its lawsuit in federal district court, which granted the university a preliminary injunction in October 2014.

On October 6, 2017, the government issued a new rule with a broader religious exemption for religious non-profits. On July 11, 2018, the federal district court granted the university a permanent injunction, protecting the university from having to violate its faith. And on November 7, 2018, the federal government issued a final rule protecting religious ministries like Ave Maria, definitively ending the case.

Ave Maria is now free to continue carrying out its educational mission according to its religious beliefs.