Do Gen Z’s views on religion put the future of religious freedom at risk?

Maintaining last year’s record score of 68, this year’s Index demonstrates that American support for religious freedom has held strong despite the political division and economic difficulties of 2022. 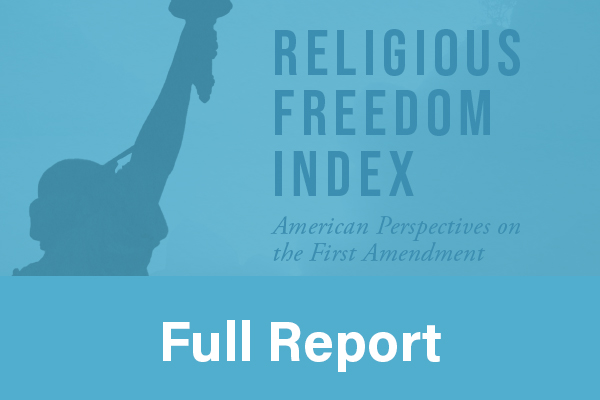 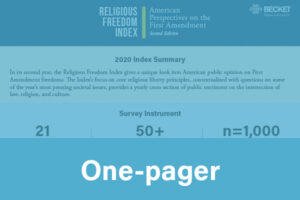 In its fourth year, the Religious Freedom Index gives a unique look into American public opinion on First Amendment freedoms. The Index’s focus on core religious liberty principles, contextualized with questions on some of the year’s most pressing social issues, provides a yearly cross-section of public sentiment on the intersection of law, religion, and culture. In a time of unprecedented change, the Religious Freedom Index can help inform discussions about religion’s role in America’s shifting cultural dynamics.

Launched in November 2019, Becket’s Religious Freedom Index: American Perspectives on the First Amendment was the first annual index to track public opinion across a complete spectrum of issues related to religious freedom and provide a holistic view of the public’s opinion on these issues. The questions asked in the Index measure American sentiment across six dimensions of religious freedom and contribute to an annual composite Index score on a scale from 0 to 100 where 0 indicates complete opposition to principles of religious freedom and 100 indicates complete support. The Association of Religion Data Archives hosts the data files and codebook for the Religious Freedom Index.

The Index surveys a nationally representative sample of 1000 adults each October. Research firm Heart and Mind Strategies conducts the survey and scale construction, using an online sample panel assembled by Dynata. Becket contributes its broad expertise representing people of all faiths in religious liberty cases to ensure that the polling instrument and analysis broadly reflect America’s many religions and religious liberty issues.

With the Index reaching a new high, we see Americans bouncing back from an especially divisive year with newfound confidence in their support for a wide spectrum of religious freedom principles. 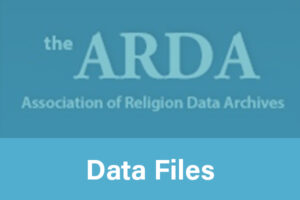 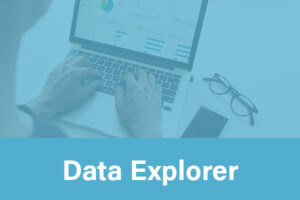 The additional questions in the Index survey this year asked Americans about the role of religion in education, the place of religious speech in the public square, the relationship between government and faith-based organizations, and of course, the continuing implications for religious exercise of the COVID-19 pandemic. As the urgent problems of the previous year shift into new and unexpected trials this year, the Index results offer positive news both for the current state of American freedom and for its future.

In this year’s results we find:

In this year’s Index we find Americans steadfast in their support for religious freedom principles and drawing on their religious identity to face the year’s challenges and inform their approaches to opportunities for change that lie ahead.

Access the full report, one-pager, data explorer and full data files at the links below.

A year full of uncertainty sets the stage for the second annual Religious Freedom Index. Although the questions constituting the Index stay the same—providing a consistent year-by-year picture of American perspectives on religion, culture, and the law—this year’s report also includes new questions on how religion and religious freedom relate to the COVID-19 pandemic, racial justice, and the 2020 election.

Across dimensions, three themes emerge in this year’s Index:

The central finding from this first year’s Index is that religious freedom has survived the culture wars.

Access the full report, one-pager, data explorer and full data files at the links below. The full data files and codebook for the 2019 survey are housed online by the Association of Religion Data Archives. 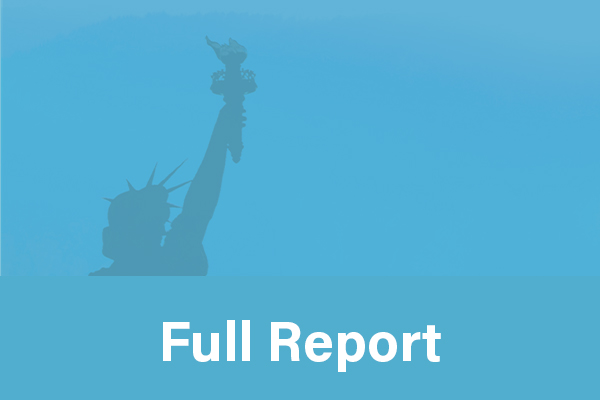 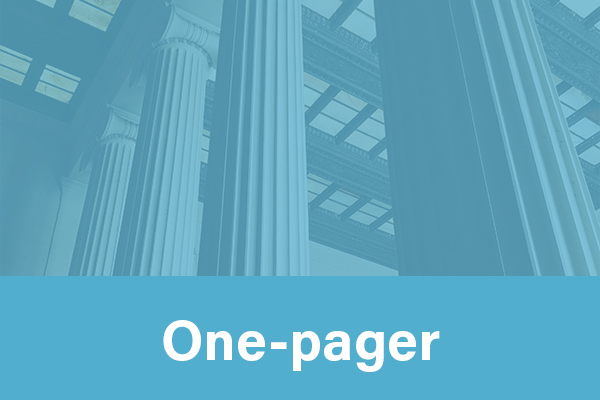 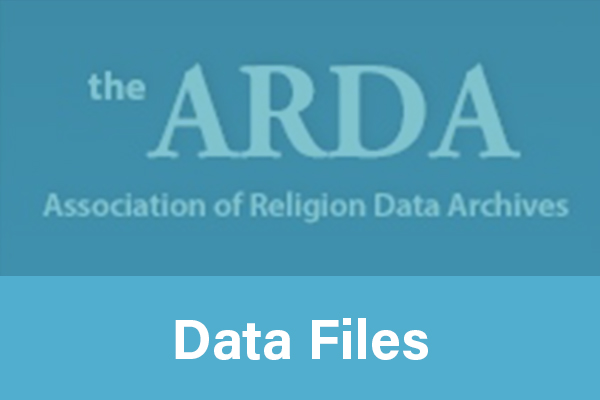 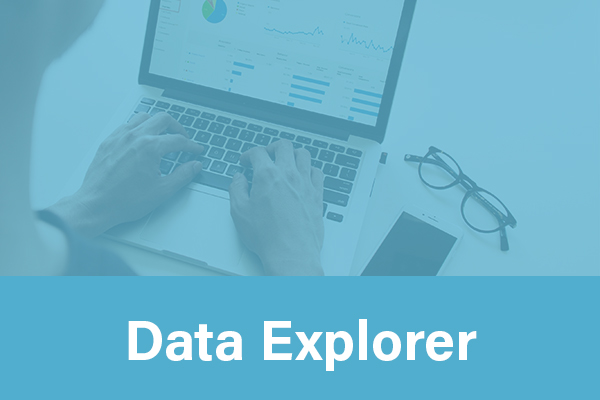 In 2019, the majority of Americans accept and support religious freedom as a fundamental right as indicated by the Index score of 67. Although that fact may not come as a surprise, the Index clearly shows that Americans support a much broader array of religious freedom principles than current news cycles might suggest. The majorities seen in most of the dimensions are too strong to categorize as the domain of one political party, age group, or education level. Rather, each dimension shows support that crosses political aisles, generation gaps, and educational experiences.

Across dimensions three themes emerge in the Index’s first year:

The Religious Freedom Index includes data gathered in an annual online poll of a nationally representative sample of American adults (n=1,000) conducted by independent research company, Heart+Mind Strategies. The poll includes 21 questions that contribute to the Index and will be asked with the same phrasing every year. The poll also includes additional questions that are not calculated in any of the Index dimensions and will change from year-to-year based on current events. The polling is scheduled to take place each year between mid-September and mid-October.

The Becket Fund for Religious Liberty did not participate in the gathering or coding of responses, or in the scale construction. Rather, Becket contributed its broad expertise representing people of all faiths in religious liberty cases to ensure that the polling instrument broadly reflected America’s many diverse religions and the full spectrum of religious liberty issues. Becket produces the final report, disseminates the findings, and engages the public in discussions on the Index and religious freedom.