In August 2011, the Department of Health and Human Services issued a federal mandate that required employers to provide services like the week-after pill in their health insurance plans. The mandate did not accommodate religious objectors like CCU, an interdenominational Christian college outside of Denver. Against the threat of millions in noncompliance fines, CCU and Becket fought back and challenged the government in federal district and appellate courts for over seven years. On July 11, 2018, the U.S. Court of Appeals for the Seventh District protected the university from the government’s unconstitutional rule, allowing the Christian university the freedom to carry out its educational mission according to its religious beliefs.

On July 11, 2018, the U.S. Court of Appeals for the Tenth Circuit granted CCU a permanent injunction protecting it from the HHS mandate. 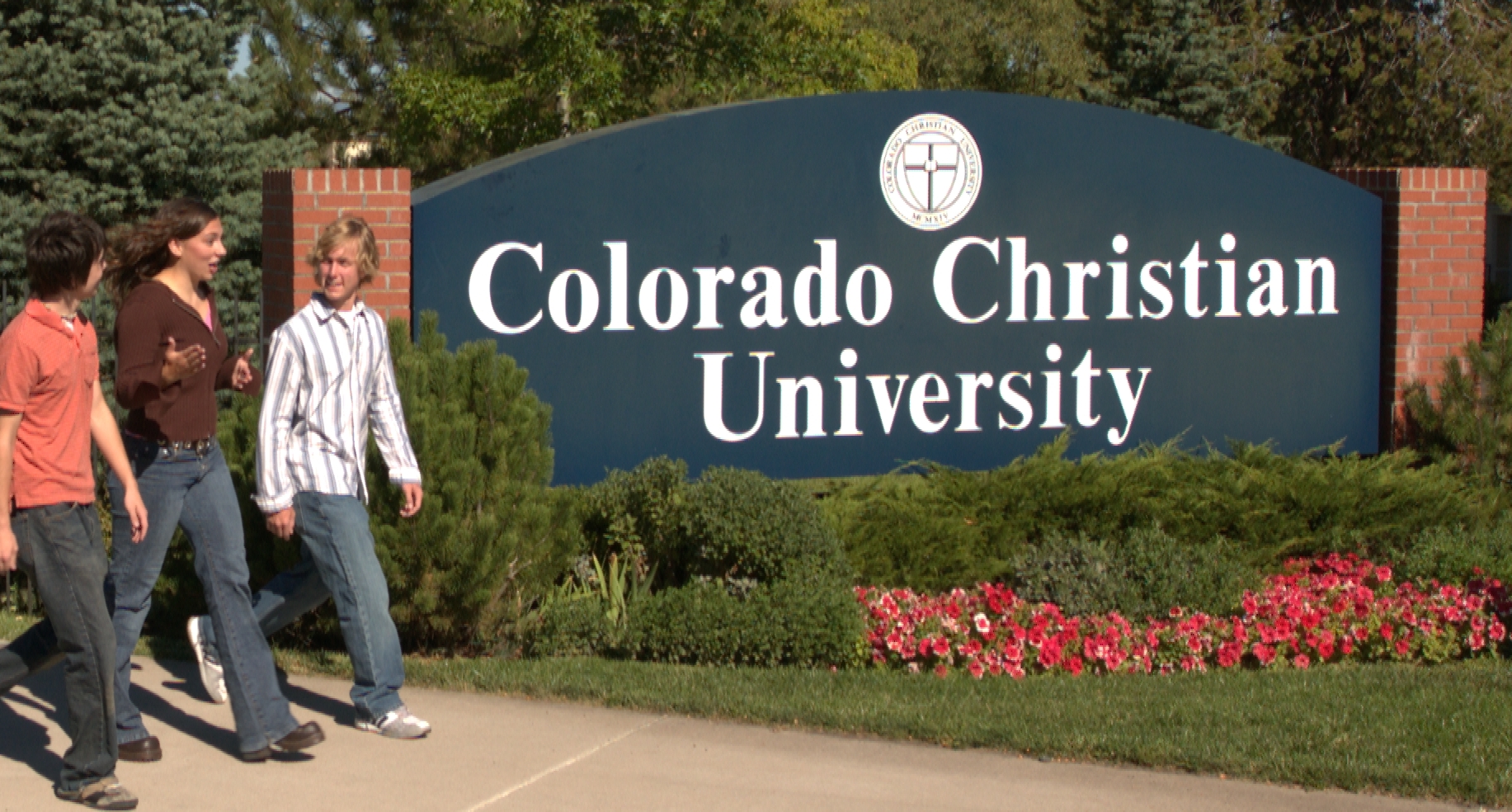 “A university like Colorado Christian University, whose employees and students share its religious convictions concerning the sanctity of life, should not be forced against its beliefs to distribute drugs that it deems to be morally wrong.” – Senior Counsel Eric Baxter

For almost a century, Colorado Christian University has offered an education that develops students intellectually, professionally, and spiritually. It’s faith-central mission seeks to cultivate knowledge and a love of God in a Christ-centered community, with an enduring commitment to spiritual formation. But in 2011, CCU’s founding principles were threatened by the federal government.

In 2011, the Department of Health and Human Services (HHS) issued a federal mandate requiring employers to provide services like the week-after pill in their health insurance plans.  The government’s unprecedented intrusion into the health care realm forced the university to authorize and take part in providing services that violated their beliefs, or face crippling fines.

In December 2011, CCU launched its initial lawsuit against the government’s unconstitutional mandate, making it the first interdenominational Christian college to challenge the HHS mandate in federal court. In August 2013, Becket stepped in to refile CCU’s lawsuit after the government’s new promised “accommodations” still infringed on the Christian university’s religious beliefs. In June 2014, the university won temporary relief at the federal district court.

Colorado Christian University is now free to continue carrying out its educational mission according to its religious beliefs.