Federal Court: New HHS mandate does not protect people of faith Another blow to HHS Mandate despite government’s “augmentation”

Link: Top 5 Things You Need to Know About the New HHS Regulations 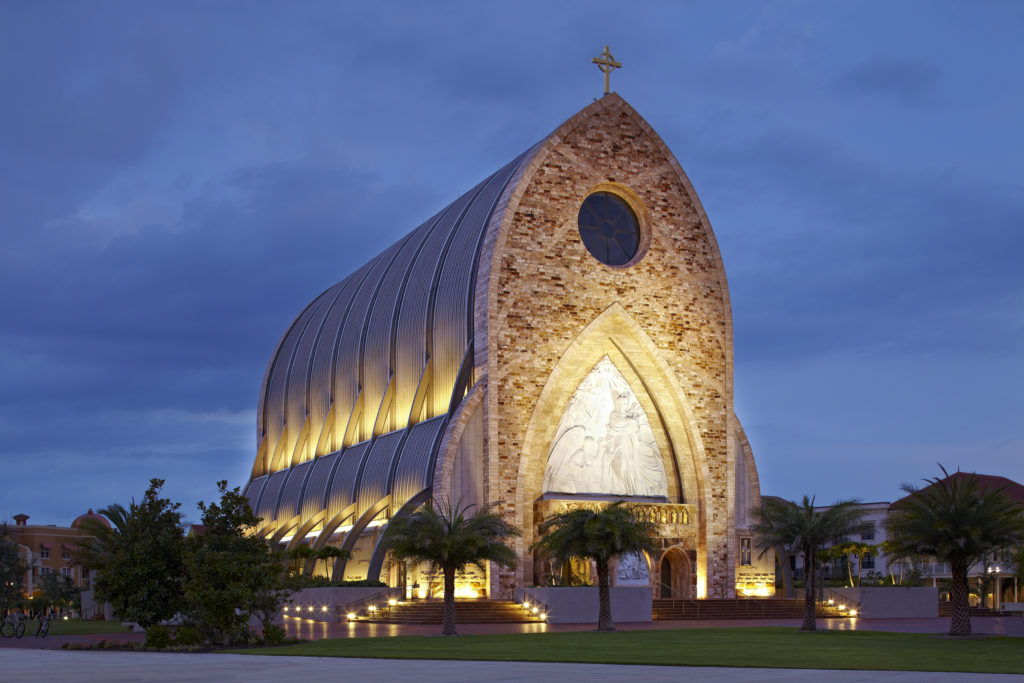 Washington, D.C.  –  In yet another blow to the HHS Mandate, a federal court in Florida ruled that the government’s latest revisions to the Mandate don’t do enough to protect people of faith.

Facing millions of dollars of fines that would have taken effect this weekend, Ave Maria University stood up against the government and won an injunction this morning protecting its right to stay true to its beliefs. This is the first order enjoining the government’s latest attempt to coerce religious organizations via an “augmented rule” that it issued last August.

“After dozens of court rulings, the government still doesn’t seem to get that it can’t force faith institutions to violate their beliefs,” said Eric Baxter, Senior Counsel of Becket. “Fortunately, the courts continue to see through the government’s attempts to disguise the Mandate’s religious coercion. We congratulate Ave Maria for its courage, even under the threat of crippling fines.”

Ave Maria’s renewed lawsuit was filed last August in the U.S. District Court for the Middle District of Florida. To date, approximately 90% of the courts addressing the contraception mandate—including the Supreme Court in three separate lawsuits—have protected religious ministries.

Becket has led the charge against the unconstitutional HHS mandate, winning a landmark victory at the U.S. Supreme Court in  Burwell v. Hobby Lobby. It currently represents the Little Sisters of the Poor, Mother Angelica’s Eternal Word Television Network, and Colorado Christian University, along with many other  religious ministries.

“The government has been retreating since it first issued the Mandate three years ago. Now it’s time for the government to stop going after religious colleges and ministries and start respecting religious liberty,” said Baxter.

Becket  is a non-profit, public-interest law firm dedicated to protecting the free expression of all religious traditions. For over 20 years, it has defended clients of all faiths, including: Buddhists, Christians, Jews, Hindus, Muslims, Native Americans, Sikhs, and Zoroastrians. Its recent cases include two major Supreme Court victories: the landmark ruling in  Burwell v. Hobby Lobby, and the 9-0 ruling in  Hosanna-Tabor v. EEOC, which The Wall Street Journal called one of “the most important religious liberty cases in a half century.”