Link: Infographic: Why the Little Sisters are a Big Deal 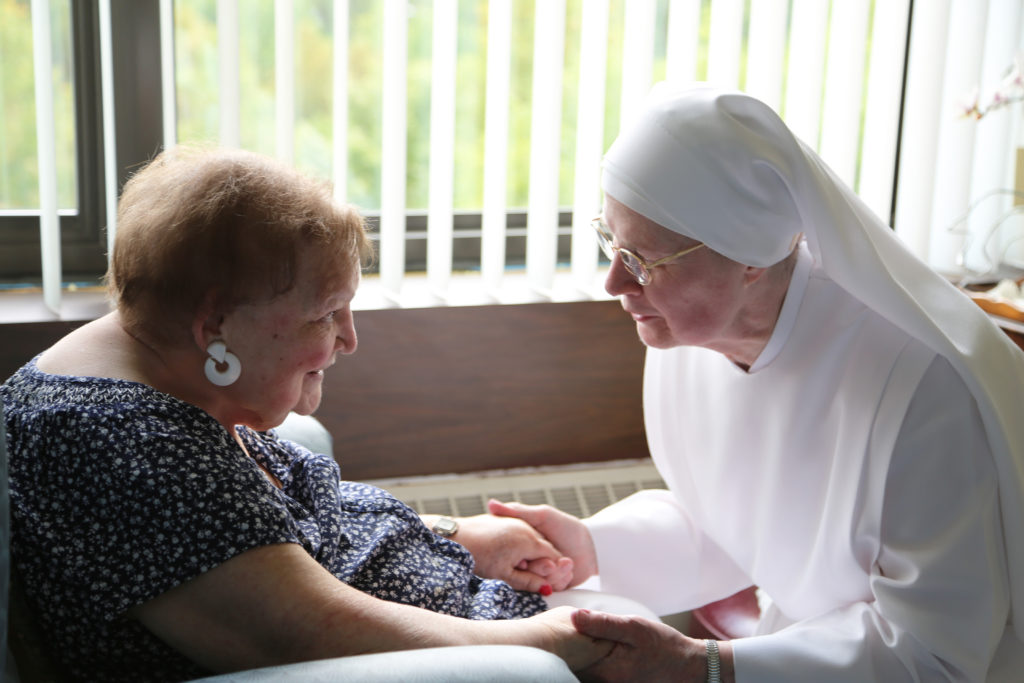 WASHINGTON, D.C. – Moments ago, the U.S. Supreme Court agreed to take up the case of the Little Sisters of the Poor, a group of Catholic nuns facing tens of millions of dollars in IRS fines because they cannot, according to their faith, include contraceptives in their employee health plan. This is the second time the Sisters have been forced to ask the Supreme Court for protection against the government’s HHS Mandate. The Court’s decision will finally resolve the crucial question of whether governmental agencies can, wholly without legislative oversight, needlessly force religious ministries to violate their faith. The Supreme Court has consolidated their case with Becket client Houston Baptist and East Texas Baptist Universities, Priests for Life, South Nazarene University, Geneva College, Roman Catholic Archdiocese of Washington and Zubik.

“Becket is grateful that the Supreme Court has decided to weigh in on this important case,” said Mark Rienzi, Senior Counsel of Becket. “The Little Sisters spend their lives taking care of the elderly poor—that is work our government should applaud, not punish. The Little Sisters should not have to fight their own government to get an exemption it has already given to thousands of other employers, including Exxon, Pepsi Cola Bottling Company, and Boeing. Nor should the government be allowed to say that the Sisters aren’t ‘religious enough’ to merit the exemption that churches and other religious ministries have received.”

The Little Sisters, who care for more than 13,000 of the elderly poor around the world, had no choice but to appeal to the Supreme Court due to the government’s refusal to exempt them from the HHS mandate, which is currently in its 9th unacceptable iteration. The mandate forces the Little Sisters to authorize the government to use the Sister’s employee healthcare plan to provide contraceptives and abortion-inducing drugs – a violation of their faith –  or pay massive fines, which would threaten their religious mission. The Supreme Court entered a temporary order protecting the nuns in January, 2014, but the government has continued litigating, asking lower courts to remove that protection.”

“As Little Sisters of the Poor, we offer the neediest elderly of every race and religion a home where they are welcomed as Christ.  We perform this loving ministry because of our faith and cannot possibly choose between our care for the elderly poor and our faith, and we shouldn’t have to,” said  Sr. Loraine Marie Maguire, Mother Provincial of the Little Sisters of the Poor. “All we ask is that our rights not be taken away.  The government exempts large corporations, small businesses, and other religious ministries from what they are imposing on us – we just want to keep serving the elderly poor as we have always done for 175 years. We look forward to the Supreme Court hearing our case, and pray for God’s protection of our ministry.”

Today, the Supreme Court agreed to hear the Little Sisters’ case, along with Becket client Houston Baptist and East Texas Baptist Universities, Priests for Life, South Nazarene University, Geneva College, Roman Catholic Archdiocese of Washington and Zubik v. Burwell.“It is ridiculous for the federal government to claim, in this day and age, that it can’t figure out how to distribute contraceptives without involving nuns and their health plans.” said Senior Counsel Mark Rienzi. Becket continues to lead the charge against the unconstitutional HHS mandate, winning a landmark victory at the U.S. Supreme Court in Burwell v. Hobby Lobby. It currently represents the Little Sisters of the Poor, Mother Angelica’s Eternal Word Television Network, Houston Baptist and East Texas Baptist Universities, along with many other religious ministries.The Little Sisters are also represented by the law firm of Locke Lord LLP and Professor Kevin Walsh of the University of Richmond Law School.