Hosanna-Tabor Evangelical Lutheran Church and School operates a K-8 school in Redford, Michigan according to biblical teachings. In 2007, after being dismissed for insubordination, disruptive conduct, and threatening to sue the church – all in violation of church teachings – a commissioned minister and teacher sued Hosanna-Tabor for discrimination. After Hosanna-Tabor won in federal court but lost in the Sixth Circuit Court of Appeals, the church school appealed to the U.S. Supreme Court. In January 2012, in what the Wall Street Journal called one of the “most important religious liberty cases in a half century,” the U.S. Supreme Court ruled unanimously for Hosanna-Tabor, protecting the ministerial exception ensuring churches the right to choose their own leaders without government interference.

On January 11, 2012, the U.S. Supreme Court ruled unanimously for Hosanna-Tabor Evangelical Lutheran Church and School. The Court’s decision confirmed the principle of “ministerial exception,” that churches should be free to choose their leaders without government interference.

All About Hosanna-Tabor v. EEOC

Hosannas for the Court

USA Today- In Hosanna-Tabor, government should butt out 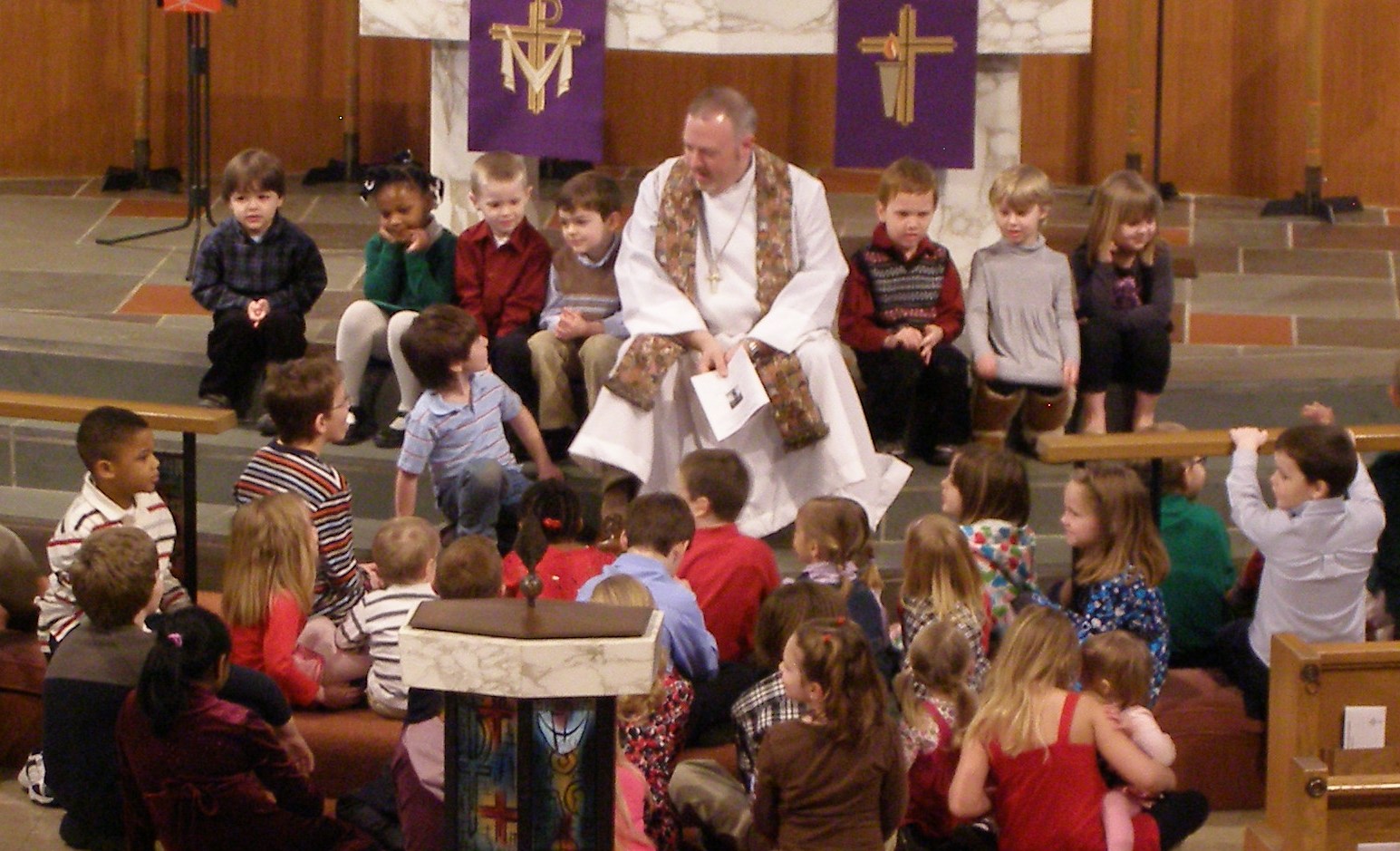 “The church must be free to choose those who will guide it on its way.” – Chief Justice Roberts, Supreme Court Opinion

In 2007, Hosanna-Tabor Evangelical Lutheran Church and School in Redford, Michigan found itself in a surprising position: a commissioned minister and teacher was suing them. Cheryl Perich, a commissioned minister in the church, taught fourth grade, taught religion, and led worship services. The church school had dismissed her for insubordination, disruptive conduct, and threatening to sue the church—all in violation of church teachings. The Church and its denomination have long taught that disputes over fitness for ministry must be resolved within the denomination.

But in September 2007, Perich sued in federal court, joined by the Equal Employment Opportunity Commission (EEOC), claiming that the school retaliated against her for threatening to file a discrimination claim.

Can government force a church to retain a minister who violates church teachings?

The church argued that forcing it to retain Perich as a commissioned minister and teacher against its will was an unconstitutional restriction on its right to choose its own religious leaders – a concept known as “ministerial exception.” The federal trial court agreed, applying the ministerial exception, and ruled for the church in October 2008. But after Perich and the EEOC appealed the decision, the Sixth Circuit Court of Appeals ruled against the church in March 2010, ruling that Perich was not a minister but merely a teacher. Becket stepped in to represent Hosanna-Tabor as it appealed to the US. Supreme Court.

Because of the difference of opinion among the federal courts of appeals concerning which church employees count as ministers, the Supreme Court agreed to hear the case. Oral argument was held in October 2011.

At the Supreme Court, Perich and the EEOC escalated their arguments, arguing that there should be no ministerial exception at all and that any minister—including a priest, a rabbi, or a pastor of a congregation—should be able to sue the church that employs him. Becket’s arguments rejected this extreme perspective on church-state relations, instead explaining that the ministerial exception is a constitutionally protected right, one that avoids unnecessary entanglement between government and churches and allows religious groups the autonomy they need to operate freely.

Supreme Court rules 9-0: churches are free to choose their own leaders

On January 11, 2012, the Supreme Court ruled unanimously for Hosanna-Tabor, a decision the Wall Street Journal called one of the “most important religious liberty cases in a half century.” The decision adopted Becket’s arguments, saying that religious groups should be free from government interference when they choose their leaders.

The court rejected the government’s narrow view of religious liberty as “extreme,” “untenable,” and “remarkable.” The decision stated: “We cannot accept the remarkable view that the Religion Clauses have nothing to say about a religious organization’s freedom to select its own ministers.”

For the in-depth story and more about this case, listen to our Stream of Conscience podcast episode, Synods and Statutes.