Link: VIDEO – Little Sisters of the Poor and the HHS Mandate

Link: See all Eight Changes to the HHS Mandate 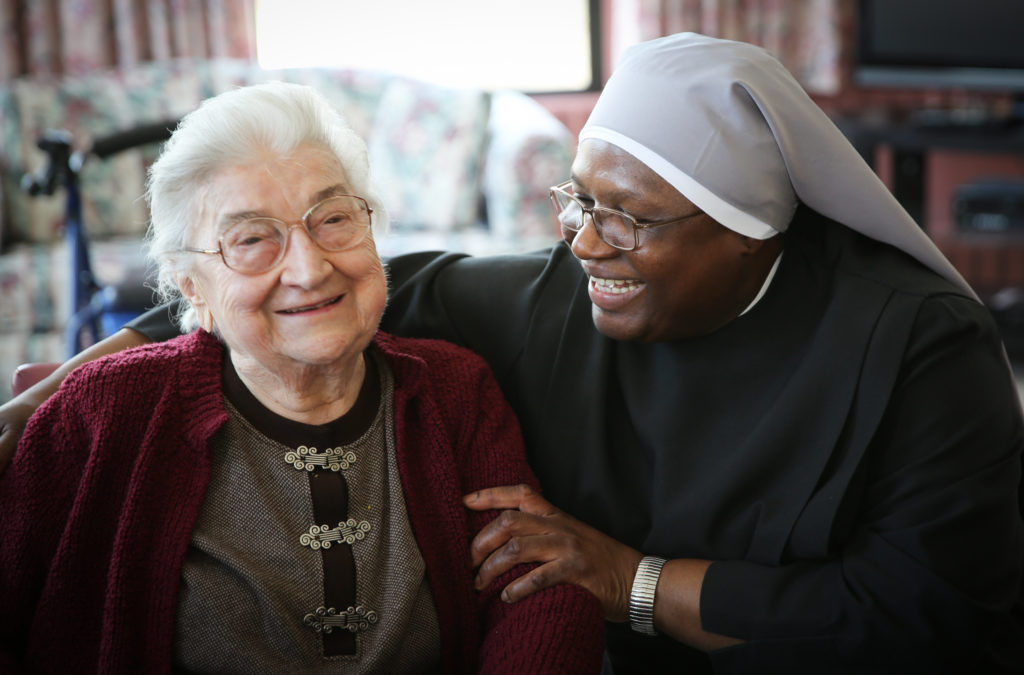 Washington, D.C. – The following can be attributed to Lori Windham, Senior Counsel for Becket:

Here are the 5 Things You Need to Know:1. This is the 8th retreat the administration has made from their original stance that only “house[s] of worship” receive religious liberty protection.

2. There are a lot of lawsuits against the administration:

3. The administration has lost 90% of their cases on this issue – including a decision and two orders from the Supreme Court in Hobby Lobby, Little Sisters, and Wheaton.

4. The religious charities in these cases serve tens of thousands of people, helping the poor and healing the sick. The Little Sisters of the Poor alone serve more than ten thousand people.

5. This is the first time the administration has acknowledged that families do not lose their religious freedom when they open a family business.  None of the previous seven revisions reached family-owned businesses.

Issued earlier today, the following statement can be attributed to Lori Windham, Senior Counsel for Becket:

This is latest step in the administration’s long retreat on the HHS Mandate. It is the eighth time in three years the government has retreated from its original, hard-line stance that only “houses of worship” that hire and serve fellow believers deserve religious freedom.

We look forward to reviewing the new rule and its implications for the 102 cases, including religious charities like Little Sisters of the Poor (see video), Mother Angelica’s Eternal Word Television Network (see video), and religious colleges like Colorado Christian University.  Ninety percent of religious ministries challenging the mandate have received relief from the courts, and we are hopeful the administration’s new rule will reflect the robust protections that have always been given to religious individuals in this country.

Religious ministries in these cases serve tens of thousands of Americans, helping the poor and homeless and healing the sick. The Little Sisters of the Poor alone serve more than ten thousand of the elderly poor. These charities want to continue following their faith. They want to focus on ministry—such as sharing their faith and serving the poor—without worrying about the threat of massive IRS penalties.

Becket has led the charge against the unconstitutional HHS mandate, winning a landmark victory at the U.S. Supreme Court in  Burwell v. Hobby Lobby. It currently represents the Little Sisters of the Poor, Mother Angelica’s Eternal Word Television Network, and Colorado Christian University, along with many other religious ministries. Becket is a non-profit, public-interest law firm dedicated to protecting the free expression of all religious traditions. For over 20 years, it has defended clients of all faiths, including Buddhists, Christians, Jews, Hindus, Muslims, Native Americans, Sikhs, and Zoroastrians. Its recent cases include two major Supreme Court victories: the landmark ruling in Burwell v. Hobby Lobby, and the 9-0 ruling in Hosanna-Tabor v. EEOC, which The Wall Street Journal called one of “the most important religious liberty cases in a half century.”For more information, or to arrange an interview with one of the attorneys, please contact  Melinda Skea, media@becketlaw.org, 202.349.7224.