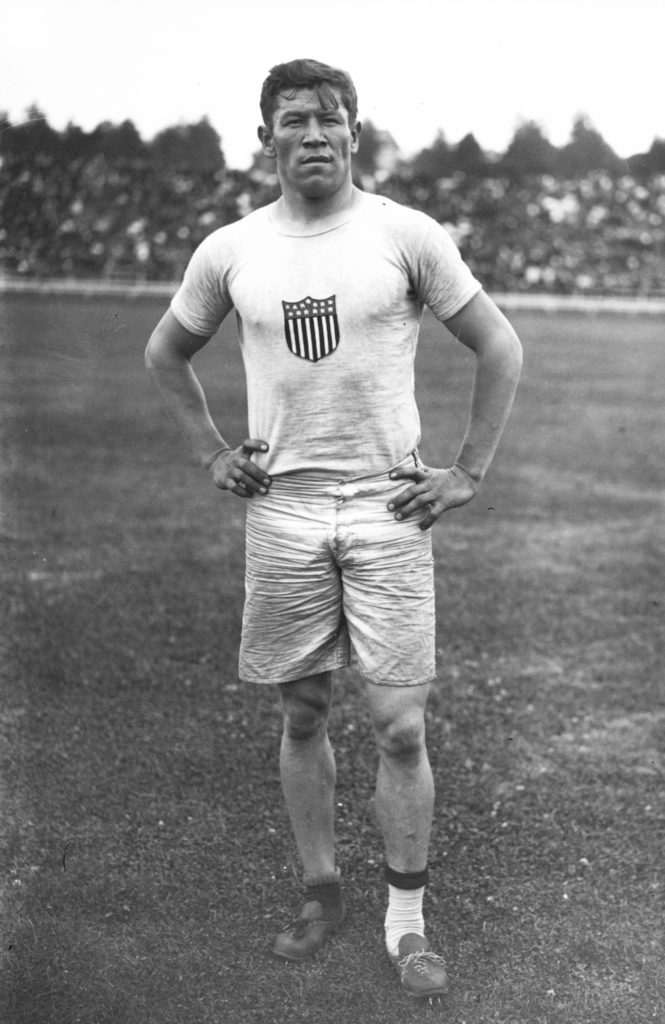 Washington, D.C. – Today Becket led a coalition of Christian, Hindu, Muslim, and Santero religious groups to the Supreme Court in a fight to honor the religious beliefs of Olympic gold medalist Jim Thorpe, members of his Native American Sac and Fox tribe, and his two remaining sons. Previously, a Pennsylvania court rejected their Native American beliefs, saying they were “absurd.”

“Since when does a court get to decide that someone’s religious beliefs are absurd?” said Stephanie Barclay, Counsel at Becket. “No American’s faith should be mocked by our courts. Jim Thorpe said he wanted to be buried with his family and his tribe, and that should have been the end of it. Especially given the government’s history of mistreating Native Americans, there should be particular care taken to protect their religious practices.”

Since Thorpe’s death in 1953, his sons have sought to honor their father’s wishes to be buried on traditional Sac and Fox tribal lands in Oklahoma. However, as a result of a family dispute at the time of his death, Thorpe’s body was auctioned off to the highest bidder—which was a small Pennsylvania town he’d never even visited. Now his only remaining children—themselves now elderly—want to bring him home to bury him near his parents and other family members in Oklahoma. The town’s refusal to return Thorpe’s remains is not only a clear violation of the Native American Graves Protection and Repatriation Act (NAGPRA), but it also tramples on the tribe’s religious beliefs that Thorpe’s spirit will not be able to complete its spiritual journey until the proper burial ceremony is completed.

“By ruling that NAGPRA’s protections for religious beliefs in the case were absurd, the Third Circuit opened the door for judges across the country to decide, like Goldilocks, what religious beliefs are ‘just right,’” added Barclay. “Judges have no business making those determinations in our diverse American society.”

After the Third Circuit federal appeals court in Pennsylvania said that their request was “absurd,” the Thorpe brothers asked the U.S. Supreme Court to take up their case. The Becket-led coalition filed an amicus brief in the Supreme Court supporting the Thorpe brothers and the Sac and Fox Nation. The brief urges the Court to return the sports hero – dubbed the “greatest athlete in American history” – to Oklahoma in accordance with the tribe’s religious customs.

Members of the coalition include Becket, the Church of the Lukumi Babalu Aye, the International Society for Krishna Consciousness, the Muslim Public Affairs Council, the National Council of Churches, and the Queens Federation of Churches. The coalition is represented at the Supreme Court by Becket, along with attorneys Troy Eid and Harriet McConnell of prominent international law firm Greenberg Traurig LLP, which has a nationally-renowned Indian Law practice.