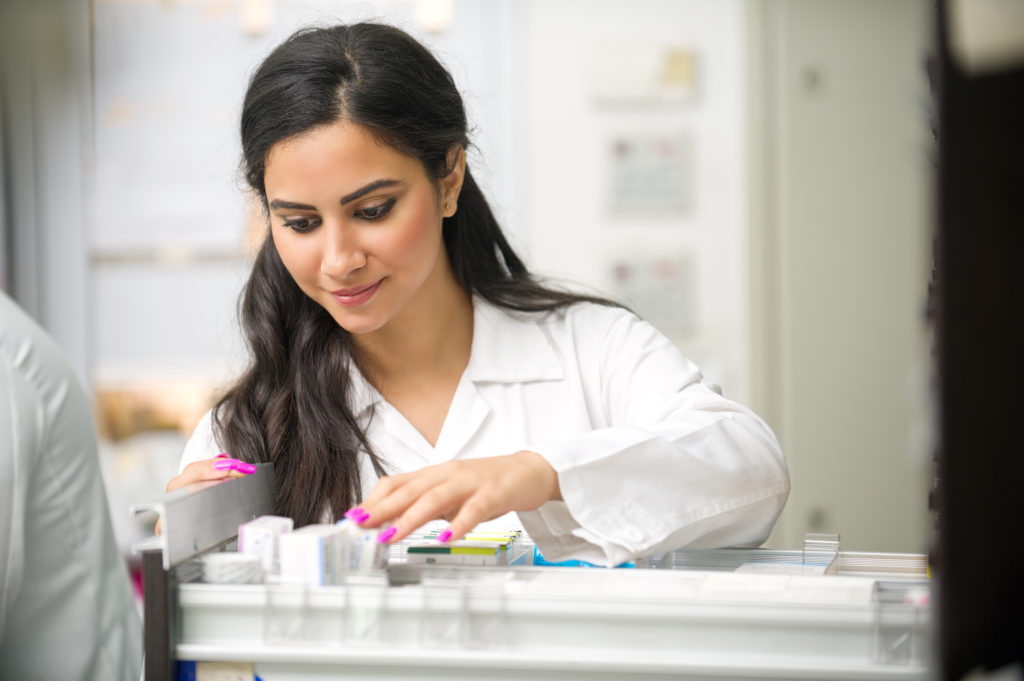 WASHINGTON, D.C. – A diverse coalition of medical organizations, states, Members of Congress, scholars, and religious organizations urged the Supreme Court to hear a case involving two female pharmacists and a family-owned pharmacy, who face the loss of their livelihood unless they sell abortion-inducing drugs in violation of their religious beliefs (view full list). The pharmacists in Stormans v. Wiesman are challenging a controversial regulation in Washington State that has been condemned by the American Pharmacists Association as “a radical departure from past regulation of the pharmacy industry.”

“[The] ‘right of conscience’ has always been integral to the ethical practice of pharmacy,” said the brief of the American Pharmacists Association and 37 other national and state pharmacy associations. “No other regulation in the country so clearly targets pharmacists who conscientiously object to stocking or delivering certain drugs.”

Margo Thelen, Rhonda Mesler, and the Stormans family have worked in the pharmacy profession for over seventy years. When a customer requests an abortion-inducing drug, they refer the customer to one of over thirty pharmacies within five miles that willingly sell the drugs. For decades, this has been standard pharmacy practice, has been approved by the American Pharmacists Association, and has been legal in all 50 states.

But in 2007, Washington adopted a new law making referrals for reasons of conscience illegal. The law was passed in a cloud of controversy, with then-Governor Christine Gregoire threatening to terminate the State Pharmacy Commission and replacing Commission members with individuals recommended by abortion-rights activists. The law leaves pharmacies free to refer patients elsewhere for a wide variety of reasons related to business, economics, and convenience—but not for reasons of conscience. Because of the law, Margo Thelen lost her job, Rhonda Mesler was threatened with losing hers, and the Stormans family faces the loss of its pharmacy license.

“It is absurd to force a pharmacy to sell drugs against their conscience when there are over thirty pharmacies within five miles that already sell the exact same drugs,” said  Luke Goodrich, Deputy General Counsel of Becket, which represents the pharmacists.

“The regulation was a solution in search of a problem,” said the brief of Democrats for Life and seven other organizations. “Washington’s regulations depart radically from widely established norms within the health-care industry,” said a brief of over 4,600 individual health care professionals.

The Supreme Court will likely consider whether to take the appeal this spring. If the Court agrees to hear the case, it would be argued later in the 2016 term. The plaintiffs are represented by Becket, together with Alliance Defending Freedom, the law firm of Ellis, Li, & McKinstry, and former Tenth Circuit Judge Michael McConnell.

Becket is a non-profit, public-interest law firm dedicated to protecting the free expression of all religious traditions. For over 20 years, it has defended clients of all faiths, including Buddhists, Christians, Jews, Hindus, Muslims, Native Americans, Sikhs, and Zoroastrians. Its recent cases include three major Supreme Court victories: Hosanna-Tabor  v. EEOC, which The Wall Street Journal called one of “the most important religious liberty cases in a half century,” the landmark ruling in Burwell v.  Hobby Lobby, and the 9-0 rulings in  Holt v. Hobbs.