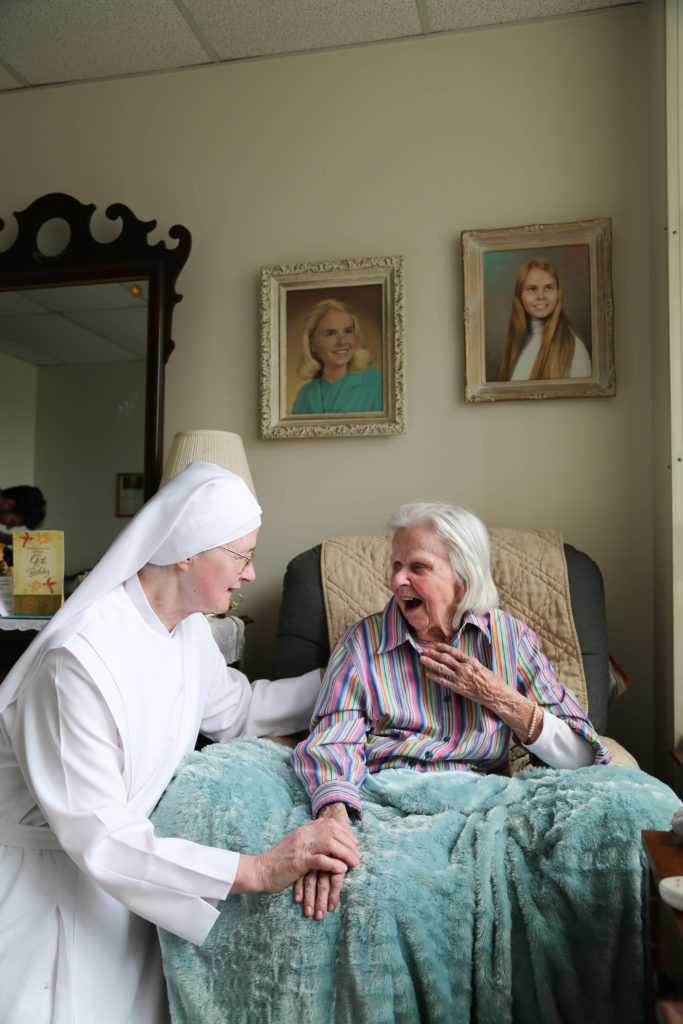 Washington, D.C. – In an almost unprecedented move, five federal judges issued an opinion sharply criticizing their court’s refusal to correct its recent decision that would force the Little Sisters of the Poor to assist the federal government with its contraception distribution scheme.

The opinion calls the decision against the Little Sisters “clearly and gravely wrong—on an issue that has little to do with contraception and a great deal to do with religious liberty.” The five judges took their colleagues to task for refusing to accept the Little Sisters’ sincere beliefs, warning that “it is not the job of the judiciary to tell people what their religious beliefs are.”

“Today’s opinion offers important support to the Little Sisters’ request that the Supreme Court hear their case,” said Mark Rienzi, Senior Counsel at Becket and lead counsel for the Little Sisters of the Poor.  “These judges understand that courts and bureaucrats should not be telling nuns what the Catholic faith requires.” (see video).

The opinion further criticizes the decision against the Little Sisters as reflecting a “dangerous approach to religious liberty.” The opinion noted that the reasoning of the court could be used to second-guess the religious beliefs of any faith, including religious minorities like Jews requesting a kosher diet.

But knowing that the Little Sisters and other religious ministries have already asked the Supreme Court to intervene, the five judges explained: “Fortunately, the doctrine of the panel majority will not long survive. It is contrary to all precedent concerning the free exercise of religion.”

Becket continues to lead the charge against the unconstitutional HHS mandate, winning a landmark victory at the U.S. Supreme Court in  Burwell v. Hobby Lobby. It currently represents the Little Sisters of the Poor, Mother Angelica’s Eternal Word Television Network, and Houston Baptist University, along with many other religious ministries. Six other petitions challenging the HHS mandate have already been filed at the Supreme Court and more are expected.