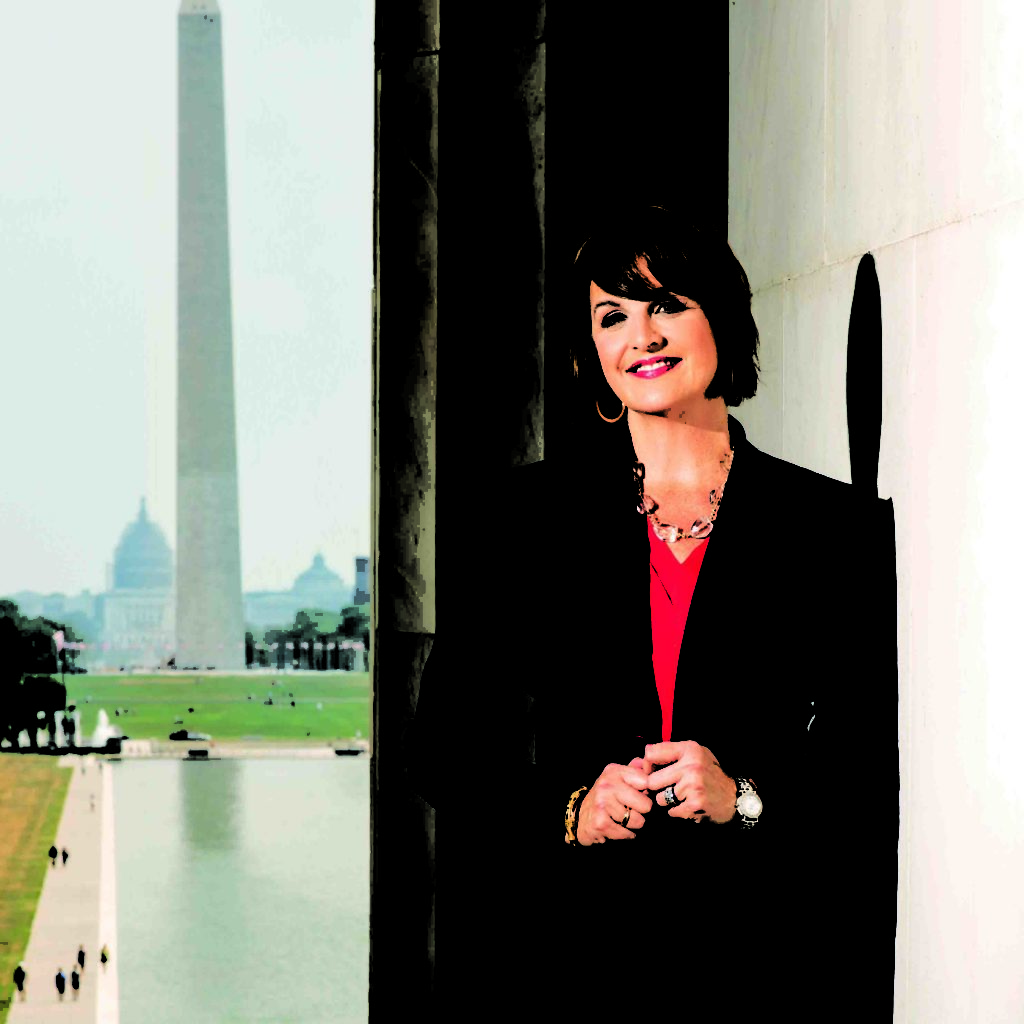 WASHINGTON, D.C. –Kristina Arriaga, executive director of Becket and member of the U.S. Commission on International Religious Freedom, will be honored at the Newseum’s 2017 Free Expression Awards. Arriaga was chosen for the Religious Freedom Award for her lifelong work protecting the free expression of all religious traditions in the United States and around the world. The awards, given by the Newseum annually, recognize those who exhibit passion for and dedication to free expression.

“My late father would be very proud to know I am being honored for having spent my professional life defending the same right that was stripped away from him and precisely the reason he fled Cuba–religious liberty,” said Kristina Arriaga de Bucholz, executive director of Becket. “I thank my parents for living their entire life with a passion for freedom.”

Arriaga’s career began in D.C. working for U.S. Ambassador José Sorzano at the Cuban American National Foundation. She went on to become an advisor to the U.S. delegation to the United Nations Human Rights Commission where she worked on raising awareness of the plight of Cuban political prisoners with former political prisoner, Ambassador Armando Valladares.

Arriaga has been the Executive Director of Becket since 2010 where she has led a team of lawyers and communications professionals to victory in groundbreaking Supreme Court religious liberty cases including the recent case involving the Little Sisters of the Poor, an order of nuns who take care of the elderly dying poor, Holt v. Hobbs, a case about the rights of prisoners, Hosanna Tabor v. EEOC, a case involving separation of Church and State, and Hobby Lobby v. Burwell, a case regarding the rights of believers who start a business. Arriaga was also recently appointed to the United States Commission on International Religious Freedom (USCIRF.)

“I can honestly say that I would never have expected to be honored alongside civil rights champion Congressman John Lewis, Martha Raddatz, or Playboy founder Hugh Hefner,” added Arriaga. “But as unlikely a connection with Mr. Hefner is, it’s characteristic of religious liberty and free expression to make strange bedfellows (no pun intended). Different as we are, we all share the right to these fundamental liberties.”The Award ceremony will take place April 18, 2017 at the Newseum.

For more information, visit www.newseum.org/freeexpressionawards.com.For more information or to arrange an interview, please contact Melinda Skea at media@becketlaw.org or 202-349-7224.  Interviews can be arranged in English, Chinese, French, German, Portuguese, Russian, and Spanish.

Becket is a non-profit, public-interest law firm dedicated to protecting the free expression of all religious traditions and has a 100% win-rate before the United States Supreme Court.  For over 20 years, it has successfully defended clients of all faiths, including Buddhists, Christians, Jews, Hindus, Muslims, Native Americans, Sikhs, and Zoroastrians (read more).