As dedicated foster parents, Sharonell Fulton and Toni Simms-Busch are heroes to countless kids. Between them, they have welcomed more than 45 foster kids into their loving homes—the majority of whom came from disadvantaged communities and experienced severe trauma. To do the hard work of caring for these kids, Sharonell and Toni (both Catholic themselves) partner with Catholic Social Services, one of the most successful foster agencies in Philadelphia. But in March 2018, the city government stopped placing kids with foster parents that partner with Catholic Social Services (like Sharonell and Toni), demanding that the agency change its religious practices or close this important ministry.

On April 22, 2019, the Third Circuit denied Catholic Social Services’ request to protect its ministry while litigation proceeds. In July 2019, Becket asked the Supreme Court to take up the case and on February 24, 2020, the Supreme Court agreed. Oral argument took place on November 4, 2020 and on June 17, 2021, the U.S. Supreme Court unanimously ruled in favor of “exemplary” foster mothers Sharonell Fulton and Toni Simms-Busch, allowing these foster care heroes to continue serving children in need in partnership with the Catholic foster ministry that has been serving Philadelphia for over 200 years.

Philadelphia’s closing of a Catholic ministry will put kids at risk. The Supreme Court must stop it.

Free to Foster: Protecting the Oldest Foster Agency in Philadelphia 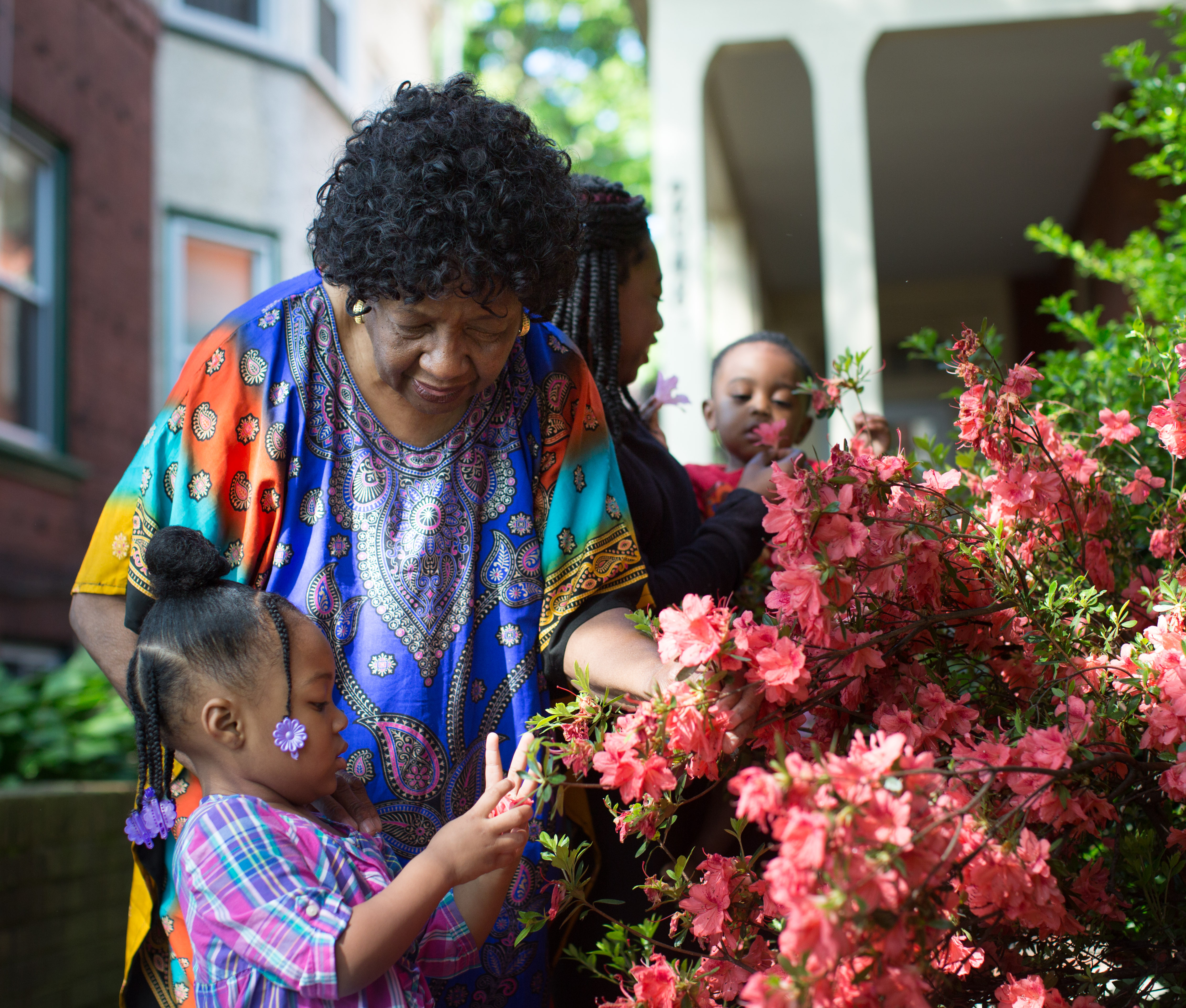 A history of heroic service in the City of Brotherly Love

Sharonell Fulton and Toni Simms-Busch each have decades of experience in the foster care system. Sharonell has fostered 40 children, and Toni spent years working as a foster care social worker and child advocate before fostering and adopting herself. These two Catholic women chose to partner with Catholic Social Services because they wanted to work with a faith-affirming agency and were impressed by its excellent reputation.

But because of the city’s discriminatory actions, loving foster families that partner with Catholic Social Services (like Sharonell and Toni) were stuck on the sidelines—their homes sitting empty—even though the government has admitted that there were kids in immediate need of their love and support.

When someone wants to become a foster parent, the first step is to contact a private foster agency (there are 30 in Philadelphia) and complete a home study. Home studies are deeply personal and require the agency to send someone into the family’s home to assess things like the strength of their personal relationships, their physical and mental health, and their relationships with their children. Only once this is completed can an agency partner with the foster family to help care for a child in need.

As part of the Catholic Church, Catholic Social Services cannot partner with and endorse same-sex or unmarried couples. Instead, it will help that couple to find a match from among the 29 other nearby foster agencies that can provide the same endorsement and partner with that couple to serve kids in need. Three of these other agencies are even recognized for their excellence in serving the LGBTQ community.

Agencies help foster families find a better match all the time (like, for example, if a family lives too far away, or the agency has a long waiting list, or a couple is seeking to foster kids with special needs). But this wasn’t enough for city officials, who demanded that if a same-sex couple ever approached Catholic Social Services (none had), the agency had to endorse their relationship and partner with them.

Catholic Social Services’ religious beliefs and traditions aren’t a policy or set of guidelines it can change. The agency walks with the Catholic Church in its teachings about marriage and family as well as its commitment to serving the local community—and all parts of the human family—as best it can. As a majority of the Supreme Court Justices acknowledged, Catholic Social Services is “an arm of [the Catholic Church].” Its Catholic convictions are why the agency is committed to serving all children in need—regardless of their race, religion, or sexual orientation.

In Philadelphia, there are dozens of private agencies that partner with LGBTQ foster parents. And same-sex couples have been fostering kids in Philadelphia for years with their help. Nothing about this case would change that. Instead, Catholic Social Services wants to continue serving vulnerable kids and foster families without compromising its beliefs (as it has done successfully for the last 200 years) alongside a diverse network of other agencies also serving the Philadelphia community. Catholic Social Services has loving families ready to care for kids today, but the government is keeping them on the sidelines.

In May 2018, Becket stepped in to represent children, families, and Catholic Social Services in their lawsuit against Philadelphia’s government. In June 2018, Becket asked a federal court to end the government’s discriminatory actions and let Catholic Social Services serve foster kids and families. In July 2018, the district court denied the request, and Becket immediately appealed to the Third Circuit Court of Appeals.

In April 2019, the Third Circuit ruled against Sharonell Fulton, Toni Simms-Busch, and Catholic Social Services in a controversial decision that split with several other appeals courts. Becket then asked the Supreme Court to take up their case and protect the freedom of faith-affirming foster agencies nationwide to maintain their deeply held beliefs while serving those most in need. On February 24, 2020, the Supreme Court agreed to hear this case. Oral argument took place on November 4, 2020 and on June 17, 2021, the U.S. Supreme Court unanimously ruled in favor of “exemplary” foster mothers Sharonell Fulton and Toni Simms-Busch, allowing these foster care heroes to continue serving children in need in partnership with the Catholic foster ministry that has been serving Philadelphia for over 200 years. As the Supreme Court unanimously confirmed, “CSS seeks only an accommodation that will allow it to continue serving the children of Philadelphia in a manner consistent with its religious beliefs; it does not seek to impose those beliefs on anyone else.”