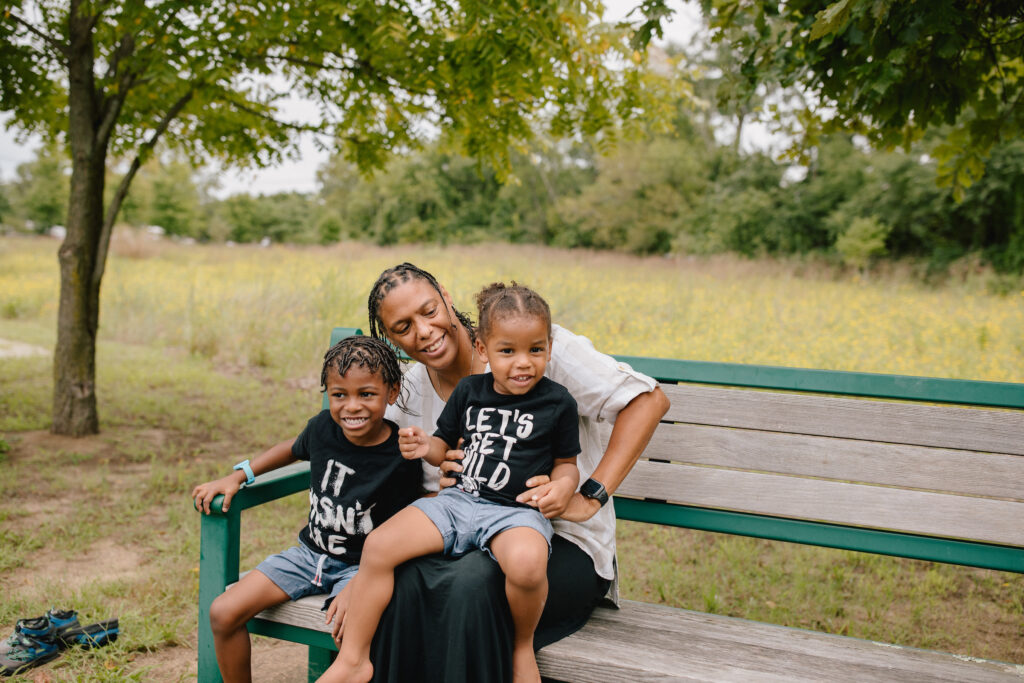 WASHINGTON – Two foster mothers, Sharonell Fulton and Toni Simms-Busch, asked the Supreme Court today to protect their freedom to partner with a Catholic ministry to care for foster children in need. During oral argument, the Justices appeared poised to protect the women and their ability to work with Catholic Social Services, which pioneered foster care in Philadelphia over 200 years ago.

“My faith has led me to become a foster mother to children that society had abused and discarded,” said foster mom and named plaintiff, Sharonell Fulton. “As a single woman of color, I’ve learned a thing or two about discrimination over the years—but I’ve never experienced the vindictive religious discrimination the City’s politicians have expressed toward my faith.”

“I’m grateful the Justices took our arguments seriously and seemed to understand that foster parents like me just want to provide loving homes for children,” said Toni Simms-Busch, also a foster mom and named plaintiff. “It does not help anyone for the City to shut down the best foster-care ministry in Philadelphia—particularly when we have loving homes ready for children in need.”

In Sharonell Fulton et. al. v. City of Philadelphia, the City of Philadelphia told Catholic Social Services that it had to either change its religious practices or close down, preventing kids from being placed with loving foster families. Becket Senior Counsel Lori Windham argued on behalf of Sharonell, Toni, and Catholic Social Services, telling the Court that the First Amendment protects the right of religious organizations to serve those in need without giving up the religious beliefs that motivate their ministry.

“Religious organizations should be free to serve the public, regardless of their beliefs. The public square is big enough to accommodate everyone who wishes to do good – and that should be especially true when it comes to taking care of children in need,” said Lori Windham, senior counsel at Becket and arguing attorney in Fulton.

During oral argument, a majority of the Justices appeared inclined to protect the religious foster parents and Catholic Social Services:

A decision from the Court is expected by the end of June.