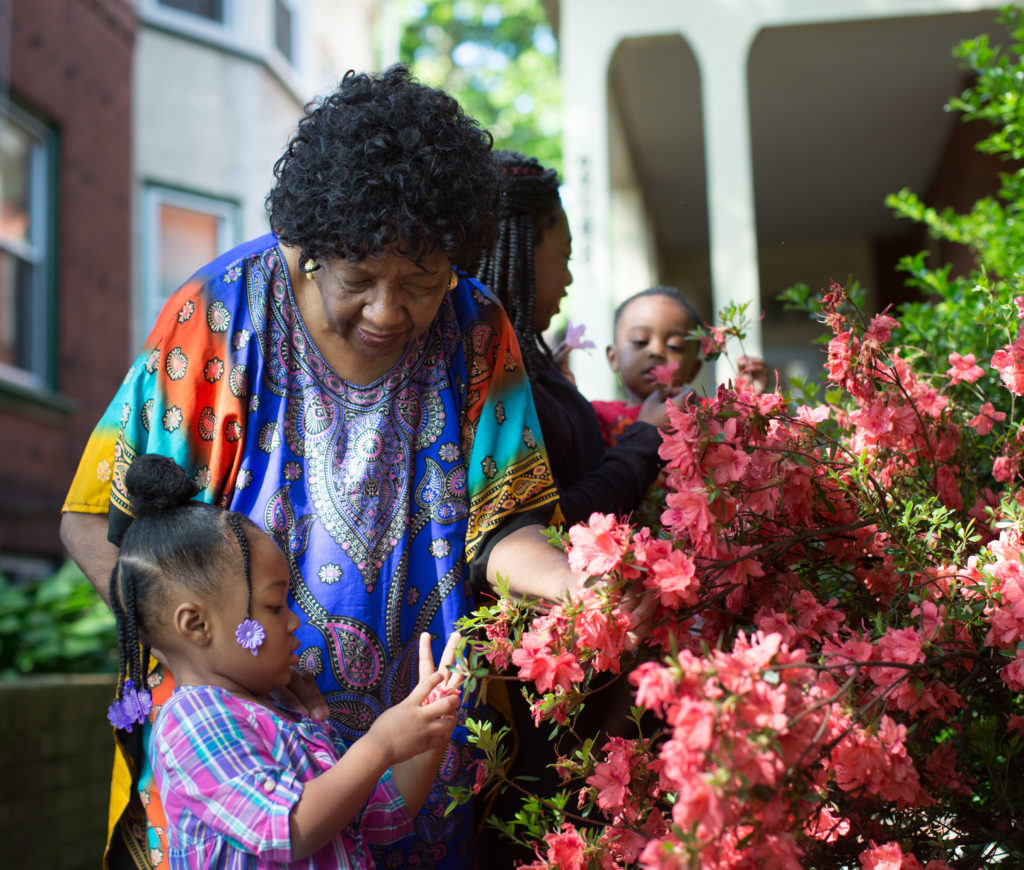 WASHINGTON – Among 34 friend-of-the-court briefs, dozens of diverse religious groups, 76 Members of Congress, 16 states, and many others urged the Supreme Court yesterday to protect religious ministries for vulnerable children. In Sharonell Fulton, et al. v. City of Philadelphia, Philadelphia foster moms Sharonell Fulton and Toni Simms-Busch are defending one the City’s best foster care agencies, Catholic Social Services (CSS), from the City’s attempt to shut it down over of the agency’s beliefs about same-sex marriage and unmarried couples. The friend-of-the-court briefs argue that the Court should keep CSS’s doors open, protect faith-based ministries nationwide, and ensure that the First Amendment protects religious exercise so that religious people can continue to serve their communities.

Sharonell Fulton has fostered more than 40 children over 25 years in partnership with Catholic Social Services in Philadelphia, and Toni Simms-Busch is a former social worker who recently adopted the children she fostered through CSS. Both mothers chose CSS because the agency shares their most deeply held values and beliefs, and both have relied heavily on CSS’s support during their foster care journey. A federal appeals court ruled against the foster mothers and CSS, who are now urging the Supreme Court to protect the ministry that serves Philadelphia’s most vulnerable children.

A diverse array of more than two dozen religious organizations, some of the nation’s largest faith-based foster-care ministries, the United States, 16 states, 82 state legislators across seven states, 76 members of Congress, prominent law professors, and former Attorney General Ed Meese urged the Court to protect faith-based ministries and uphold the Constitution’s right to the free exercise of religion. These groups recognize that Philadelphia’s actions don’t just threaten CSS and its foster families—or even faith-based foster agencies nationwide. Rather, Philadelphia’s arguments would undermine the constitutional guarantee of religious liberty for all, anywhere.

Highlights from the friend-of-the-court briefs include:

In March 2018—just days after putting out an urgent call for 300 more foster families—the City of Philadelphia stopped allowing foster children to be placed with families who work with CSS. Philadelphia argued that the Catholic agency had to either endorse and certify same-sex relationships or close down. The City did this despite the fact that—for the over 100 years CSS had served the City—not a single same-sex couple had sought foster care certification from CSS. Indeed, no couple has ever been prevented from fostering or adopting a child in need because of CSS’s religious beliefs.

“It’s easy to support a foster agency that has been uniting vulnerable children with loving families for over 100 years, so it’s no wonder CSS has received such broad and diverse support at the Supreme Court,” said Lori Windham, senior counsel at Becket. “Faith-based agencies are some of the best at combating the foster care crisis across the nation, yet across the country, they face threats from those who disagree with their religious beliefs. I am hopeful that the Court will recognize that faith-based agencies are rightfully part of the solution and shouldn’t be subject to the political appetites of their adversaries.”