Link: My faith led me to foster more than 40 kids; Philly is wrong to cut ties with Catholic foster agencies 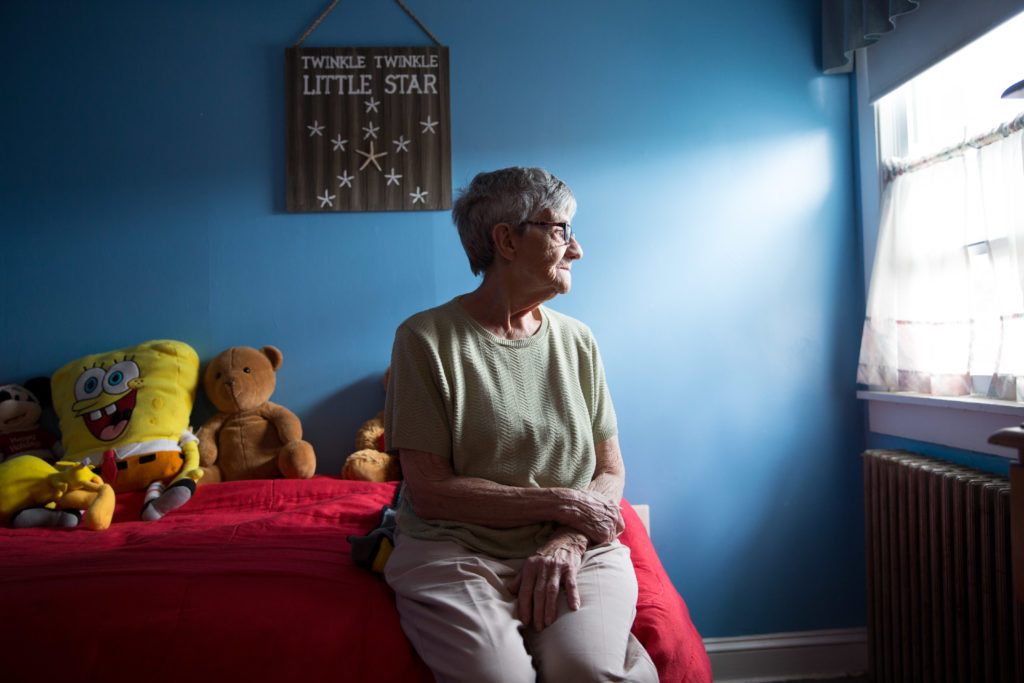 In March, the City put out a call for 300 more homes willing to foster some of the 6,000 children currently in the City’s foster system. Yet shortly after, the City abruptly barred Catholic Social Services, one of the City’s best foster agencies, from placing numerous children with foster parents like Sharonell Fulton, who has fostered over 40 kids in the last 25 years, and Cecelia Paul, who has fostered over 100 children. The City’s policy prohibits Catholic Social Services from placing at-risk children in available homes solely because the City disagrees with the foster agency’s religious beliefs about marriage.

“Catholic Social Services has meant so much to me and to the children I’ve loved and cared for,” said Sharonell Fulton, a single mother who has fostered over 40 children through the agency. “I don’t understand why the city is threatening to shut down the agency that has given hope and a family to so many children.” (Read her Op-ed online.)

A hearing last month revealed that the City’s policy is directly motivated by religious hostility, and that high-ranking City officials have criticized Catholic Social Services’ religious beliefs. This discriminatory policy has caused devastating problems for at-risk children. Although Catholic Social Services has dozens of open homes available right now, City officials won’t allow any children to be placed in them because they think the agency’s religious beliefs, which drive its mission to help children, are outdated and need to change.

“Foster children deserve loving homes, and foster parents like Ms. Paul have been waiting with open arms to welcome them,” said Lori Windham, senior counsel at Becket, which is representing Catholic Social Services and three foster families. “But the trial court allowed the City to continue its harmful policy – a decision we expect to change with this appeal.”