Since 2007, the Chabad of East Boca Raton has been forced to defend its right to build a new synagogue against a hostile and well-funded opposition. In 2015, after years of thorough planning, and while enduring anti-Semitic threats and attacks, the Chabad gained unanimous approval from the City of Boca Raton to go forward with construction. Despite the city ordinance's promise of equal access to all faith groups, a promise which was based on existing federal law, the Chabad had to legally defend its right to build three times—and won each time. On May 7, 2018, the U.S. Court of Appeals for the Eleventh Circuit rejected an attempt to take away the Chabad's right to build its synagogue.

On May 7, 2018, the U.S. Court of Appeals for the Eleventh Circuit rejected an attempt to prevent the Chabad of East Boca Raton to build its synagogue in accordance with city ordinances.

U.S. Court of Appeals for the Eleventh Circuit’s opinion in Gagliardi v. City of Boca Raton 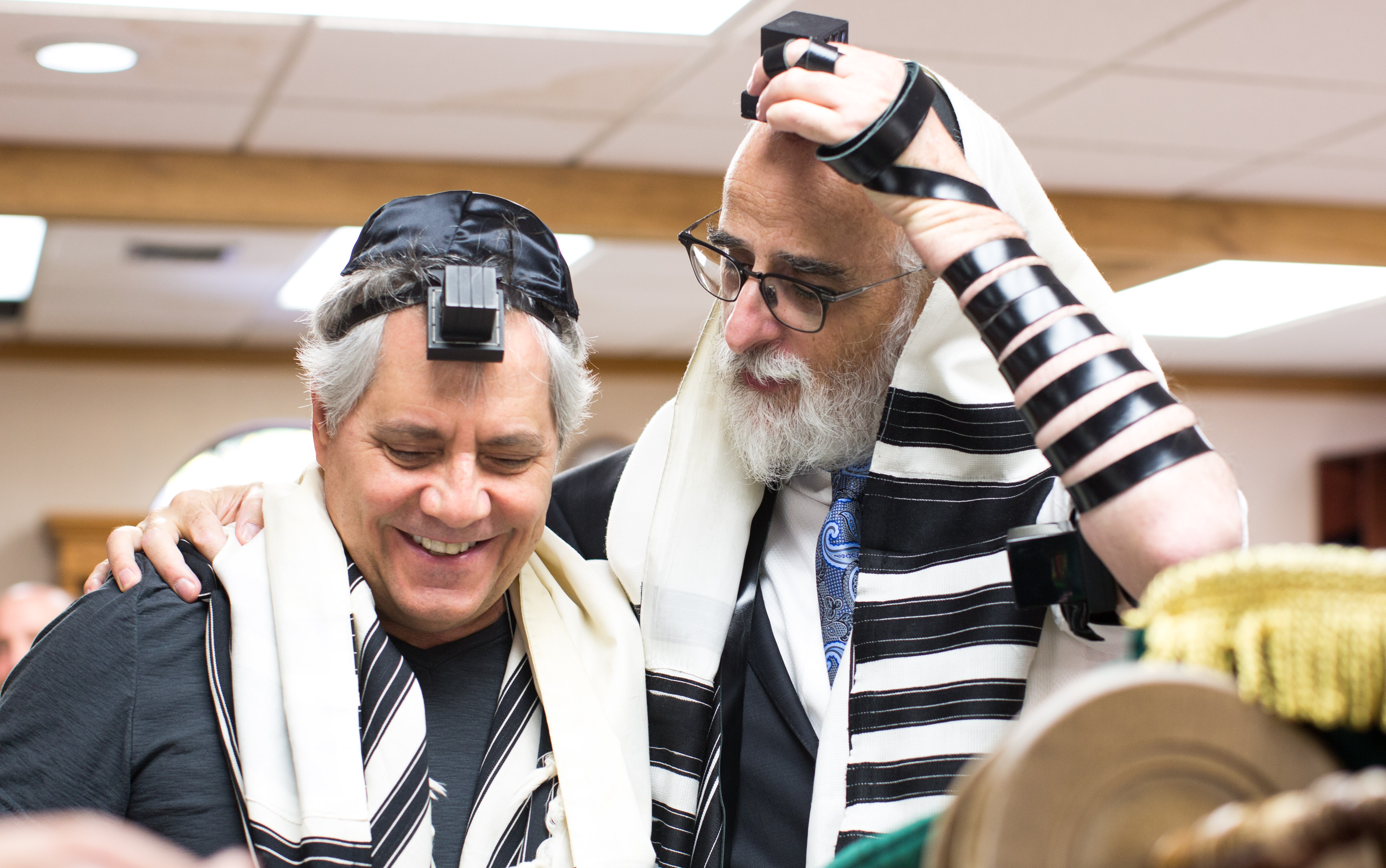 Searching for a house of worship

The Chabad of East Boca is an Orthodox Jewish synagogue in Florida that provides religious worship, outreach, and educational services. Like many other faith groups, it needed a house of worship for its congregation. After searching for years, the Chabad finally found the ideal location, took all the necessary steps to build, and—after a long series of public meetings—received unanimous city council approval to move forward in 2015. The approval came under a zoning law passed in 2008 that gave all houses of worship equal rights to build. But a small opposition group, led by a New York attorney, sued in federal court to stop the synagogue from being built.

Beginning in 2007, the Chabad experienced well-organized and well-financed hostility from a small group. Even after the building was unanimously approved in 2015, two landowners hired a New York attorney—notorious for her opposition to religious civil rights laws—and filed a lawsuit in federal court to prevent the synagogue’s construction. The lawsuit made the bizarre claim that allowing a house of worship equal access to build on private land violated the Constitution’s Establishment Clause.

The small group openly admitted that some other group’s opposition to the Chabad was driven by anti-Semitism. They claimed that allowing the synagogue to be built discriminated against them as Christians—even though the 2008 city ordinance they challenged granted equal access for all faith groups, local Christian congregations supported the synagogue, and they had never been prevented from building a church. They also claimed that building the 2-story synagogue would cause “inevitable” floods and prevent emergency vehicles from accessing the area, even though the area is already surrounded by 22-story condos and strip malls.

In addition to fighting the lawsuit, the Chabad also suffered a string of attacks in the last few years. A teenage member of the synagogue was physically assaulted on a public sidewalk and told to “go back to Auschwitz.” The ministry’s temporary home was also vandalized repeatedly: its glass mezuzahs containing sacred scripture were destroyed and stolen, and a glass synagogue door was smashed.

Winning the right to build

The Chabad twice urged a federal court to reject the lawsuit, and it won both times, first in July 2016 and then again in March 2016. The court went so far as to find that the plaintiffs “fail[ed] to allege any injury at all.” But in April 2017, the plaintiffs prolonged the case by appealing to the Eleventh Circuit. On May 7, 2018, the Eleventh Circuit granted the Chabad its third victory, protecting the Chabad’s right to build a synagogue.

The Chabad was represented by Becket and Kirkland & Ellis.