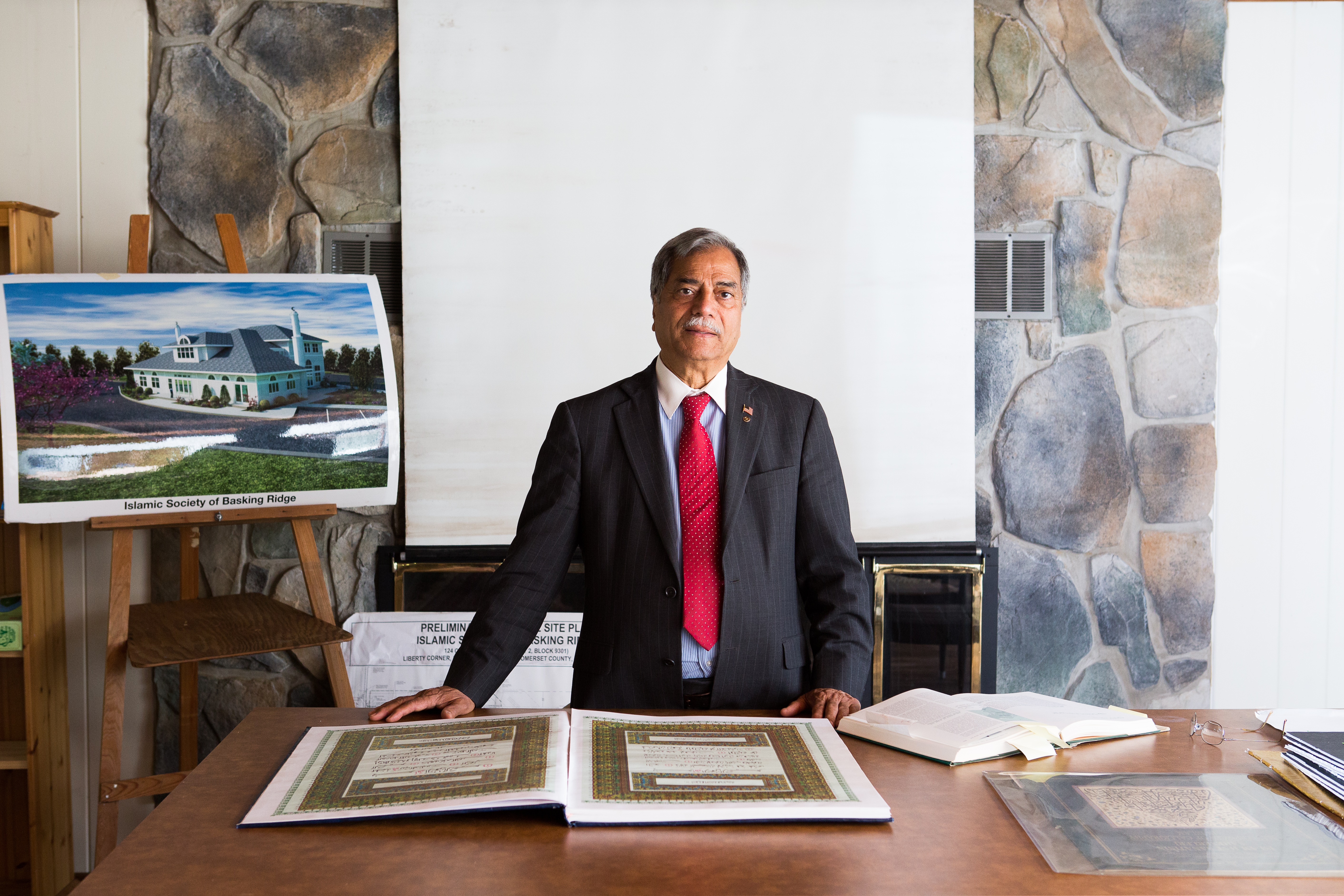 A suburban New Jersey town denied a small Muslim congregation the right to build a new mosque where it could meet to worship. So the congregation went to court.

A small mosque with a big dream

Mohammad Ali Chaudry is a Pakistani immigrant who has lived with his family in Basking Ridge, New Jersey for nearly 40 years. Chaudry, who has a Ph.D. in economics from Tufts University and is a retired AT&T executive, has a long history of community engagement, including serving on the town’s board of education and as mayor from 2004 to 2007. He is also the founding and current president of the Islamic Society of Basking Ridge, a small Muslim congregation.

In 2008, Chaudry began looking for property to build a larger space to hold the Society’s prayer meetings and Sunday school for children. A few years later, Chaudry purchased a 4-acre site zoned for houses of worship and began planning construction. The small, unassuming mosque was designed to fit in with the residential neighborhood, without a traditional dome and with discrete minarets that looked like chimneys.

Red tape discrimination from the town board

In 2012, after the Society filed its application for a permit with the Township’s Planning Board, what ensued was four years of local bureaucratic quagmire. The Board held a record 39 public hearings during which time the Society faced hostility and vandalism from members of the local community.

The Society’s application met every requirement from the Township Planning Board, but the goal posts kept changing. For example, the 150-congregant mosque was required by local ordinance to have 50 parking spaces—the same amount required for churches and synagogues of the same size. But local bureaucrats changed the rules to require more than double that amount of parking for the mosque.

In January 2016, the application to build the mosque was ultimately denied.

Becket defends the right to worship

In March 2016, represented by Patterson Belknap Webb & Tyler LLP,  the Society sued the town for violating the Religious Land Use and Institutionalized Persons Act (RLUIPA) and the First and Fourteenth Amendments. In May 2016, the Society asked the court to rule in its favor.

On November 22, 2016 the Department of Justice filed a lawsuit against the Township of Bernards over the denial of zoning approval for the mosque. On December 31, 2016, the court ruled in favor of the mosque’s right to build.

In May 2017, the Township settled the lawsuits, agreeing to treat all houses of worship equally.