A small community of Muslims is trying to build a mosque in a Chicago suburb amidst discrimination from the city. 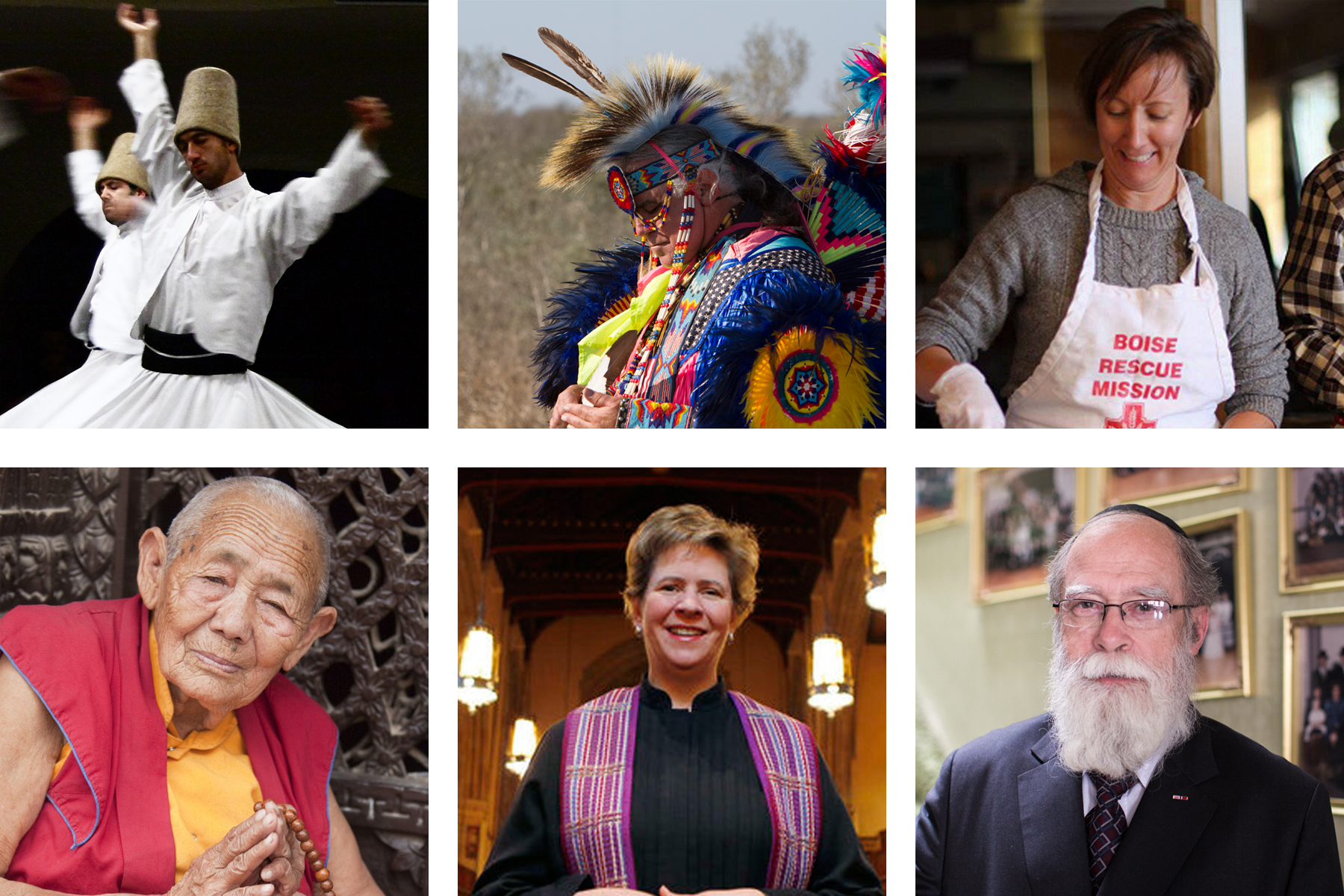 The Society of American Bosnians and Herzegovinians is a small Muslim community in a Chicago suburb with approximately 160 members that observes a Sufi approach to Islam. For years, the Society attempted to rent facilities for its worship services, but hoped to one day build a mosque in the City of Des Plaines, Illinois, which already has 42 houses of worship.

In 2013, after searching for two years, the Society found a property in a manufacturing district that had stood vacant for many years. The City’s Comprehensive Zoning Plan proposed that the district be rezoned to allow houses of worship, since other religious groups seeking property in the district had similar applications granted.

Studies showed that re-zoning would have minimal impact on parking and traffic, so the City Plan Commission unanimously recommended granting the Society’s application. However, after a public hearing, the Des Plaines City Council denied the re-zoning application, claiming that a mosque would create traffic and parking problems. Unlike its requirements for other religious organizations, the City demanded that the Society provide four times the number of parking spots required by law, which would have forced the Society to reduce its worship space by half. Because the Society was delayed in moving forward with its plans, its contract for the property was terminated.

The Society represented by Anthony J. Peraica & Associates, sued the City for violating the Religious Land Use and Institutionalized Persons Act (RLUIPA), a federal law that protects religious organizations from discrimination in land-use regulation. Becket, joined by Charles Wentworth of the Illinois law firm Lofgren & Wentworth, filed a friend-of-the-court brief supporting the Society’s right to build a house of worship.

In addition to this case, Becket has supported or is currently supporting a mosque in New Jersey and has also previously invoked RLUIPA in defending a Christian agricultural community in Hawaii, a Sikh temple and a Jewish synagogue in California, a Buddhist temple in Connecticut, and churches in Colorado, Florida, Illinois, Maryland, Michigan, New Hampshire, Ohio, Pennsylvania, and Texas.