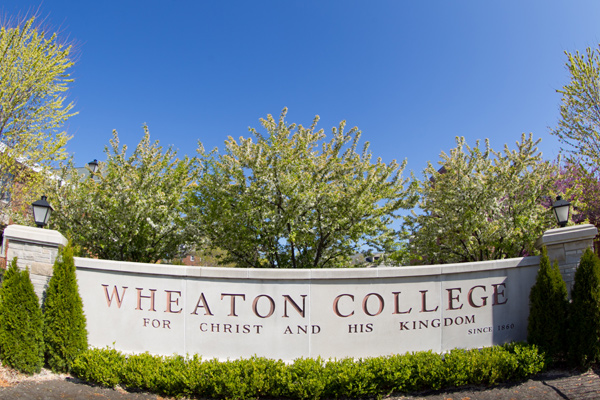 Washington, D.C. – In another important victory against the HHS Mandate, Wheaton College received last minute relief from the Supreme Court today, protecting the College’s right to carry out its religious mission free from crippling IRS fines.The Court’s order states that Wheaton “need not use the form prescribed by the Government” under the HHS Mandate, and it prohibits the government “from enforcing against [Wheaton] the challenged provisions of the Patient Protection and Affordable Care Act and related regulations pending final disposition of appellate review.” The order gives Wheaton the same relief that the Supreme Court gave to the Little Sisters of the Poor in January. It comes just days after Hobby Lobby and Eternal Word Television Network won similar victories at the Supreme Court and Eleventh Circuit (see video).

“The Court rightly recognized that Wheaton’s religious community should be allowed to practice its faith free from crushing government fines,”said Mark Rienzi, Senior Counsel for Becket, which represents Wheaton College.Wheaton College is a pervasively Christian academic institution, whose motto is “For Christ and His Kingdom.” Its students, faculty, and staff commit to a Community Covenant that affirms “the God-given worth of human beings, from conception to death.”

“On the eve of Independence Day, we are grateful to God that the Supreme Court has made a wise decision in protecting our religious liberty–at least until we have an opportunity to make our full case in court. We continue to believe that a college community that affirms the sanctity of human life from conception to the grave should not be coerced by the government into facilitating the provision of abortion-inducing drugs,” said Dr. Philip Ryken, President of Wheaton College.

Today, thanks to the Supreme Court’s decision, Wheaton College joins Hobby Lobby, Eternal Word Television Network (see video) and many other organizations that that have received favorable rulings against the HHS Mandate. Non-profit religious organizations have now received 30 injunctions against the mandate; only three injunctions have been denied. Becket is a non-profit, public-interest law firm dedicated to protecting the free expression of all religious traditions.

For over 20 years, it has defended clients of all faiths, including Buddhists, Christians, Jews, Hindus, Muslims, Native Americans, Sikhs, and Zoroastrians. Its recent cases include two major Supreme Court victories: the landmark ruling in Burwell v. Hobby Lobby, and the 9-0 ruling in Hosanna-Tabor v. EEOC, which The Wall Street Journal called one of “the most important religious liberty cases in a half century.”For more information, or to arrange an interview with one of the attorneys, please contact  Melinda Skea, media@becketlaw.org, 202.349.7224.