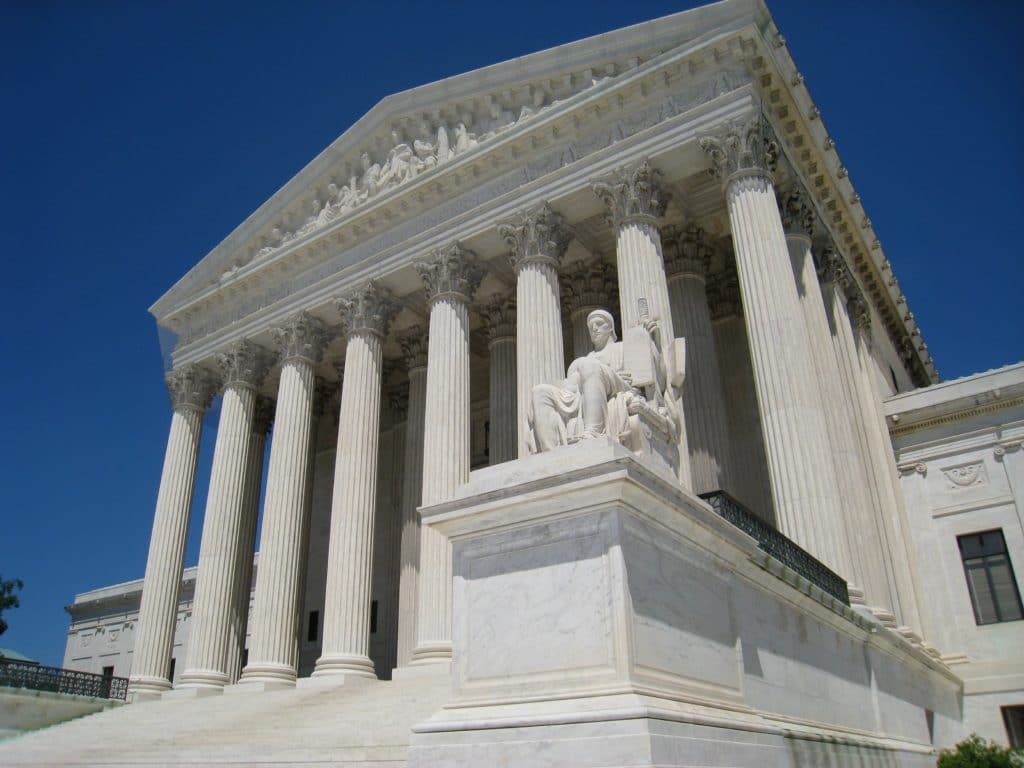 WASHINGTON – The 2019 Supreme Court term was a banner year for religious liberty, with big Becket wins in Our Lady and Little Sisters. In the upcoming 2020 term, which begins September 29, the Supreme Court will have the opportunity to protect heroic foster families, address the liability of government officials who violate RFRA and consider the case of a practicing Seventh-day Adventist who lost his job for requesting an accommodation for his Sabbath observance.

Sharonell Fulton and Toni Simms-Busch, two women of color who have fostered more than 40 children between them, have a life-saving legacy in the Philadelphia community. Sharonell and Toni chose to partner with Catholic Social Services, which shares and affirms their most deeply held beliefs. In Fulton v. City of Philadelphia, Sharonell and Toni are challenging the City’s anti-Catholic discrimination after the City stopped partnering with Catholic Social Services over their home study referrals. On November 4, Becket will represent these foster moms at the Court, arguing that religious groups shouldn’t have to give up their beliefs in order to serve those most in need.

Mitche Dalberiste had just been hired for his first job after college when his offer was rescinded because he requested a scheduling accommodation so he could observe his Sabbath day. Forced to choose between his faith and providing for his family, Mr. Dalberiste sued under Title VII of the Civil Rights Act, which requires employers to reasonably accommodate religious practice. In Dalberiste v. GLE Associates, Becket is asking the Court to revisit past Supreme Court precedent in Trans World Airlines v. Hardison and vindicate the right of Americans of all faiths to live and work according to their religious beliefs.

In the early days of the Obama administration three Muslim men were put on the FBI’s No Fly List to coerce them into becoming informants against their own Muslim communities. Fast-forward a decade and the Trump administration has taken the lead from its predecessor in defending the FBI’s alleged bullying tactics at the Supreme Court. In Tanzin v. Tanvir, Becket is arguing that individual government officials can be held liable for violating religious freedom under RFRA.

Join the nation’s religious freedom experts to discuss these and other religious liberty cases to watch this coming term including Uzuegbunam v. Preczewski and Presbytery of Seattle v. Schulz. On the call we will discuss the themes for the upcoming term, cases being heard this term and preview petitions currently pending before the Court. We will take questions at the end of the call.