As a practicing Seventh-day Adventist, Mitche Dalberiste’s religious beliefs keep him from working from sundown Friday to sundown Saturday. Many employers take voluntary action to respect employees’ Sabbath, recognizing how central this practice is to many faiths. However, after Mr. Dalberiste requested a scheduling accommodation from his new employer, GLE Associates, his job offer was rescinded. Forced to choose between his faith and providing for his family, Mr. Dalberiste brought suit under Title VII of the Civil Rights Act, which requires employers to “reasonably accommodate” religious practice. Unfortunately, the district court and appellate court were unable to rule for Mr. Dalberiste, being bound by an old Supreme Court ruling—Trans World Airlines v. Hardison—which allows employers to deny employees religious accommodation if the accommodation imposes so much as a minor strain on the employer. On June 24, 2020, Becket asked the U.S. Supreme Court to revisit its past decision and vindicate the right of Americans of all faiths to live and work according to one’s religious beliefs. On April 5, 2021, the Supreme Court denied review of Mr. Dalberiste’s case.

Becket, the Seventh-day Adventist Church and Gene Schaerr of Schaerr | Jaffe asked the Supreme Court to review the Eleventh Circuit’s decision and restore the workplace rights of religious Americans under the Civil Rights Act. The Supreme Court denied certiorari in the case. 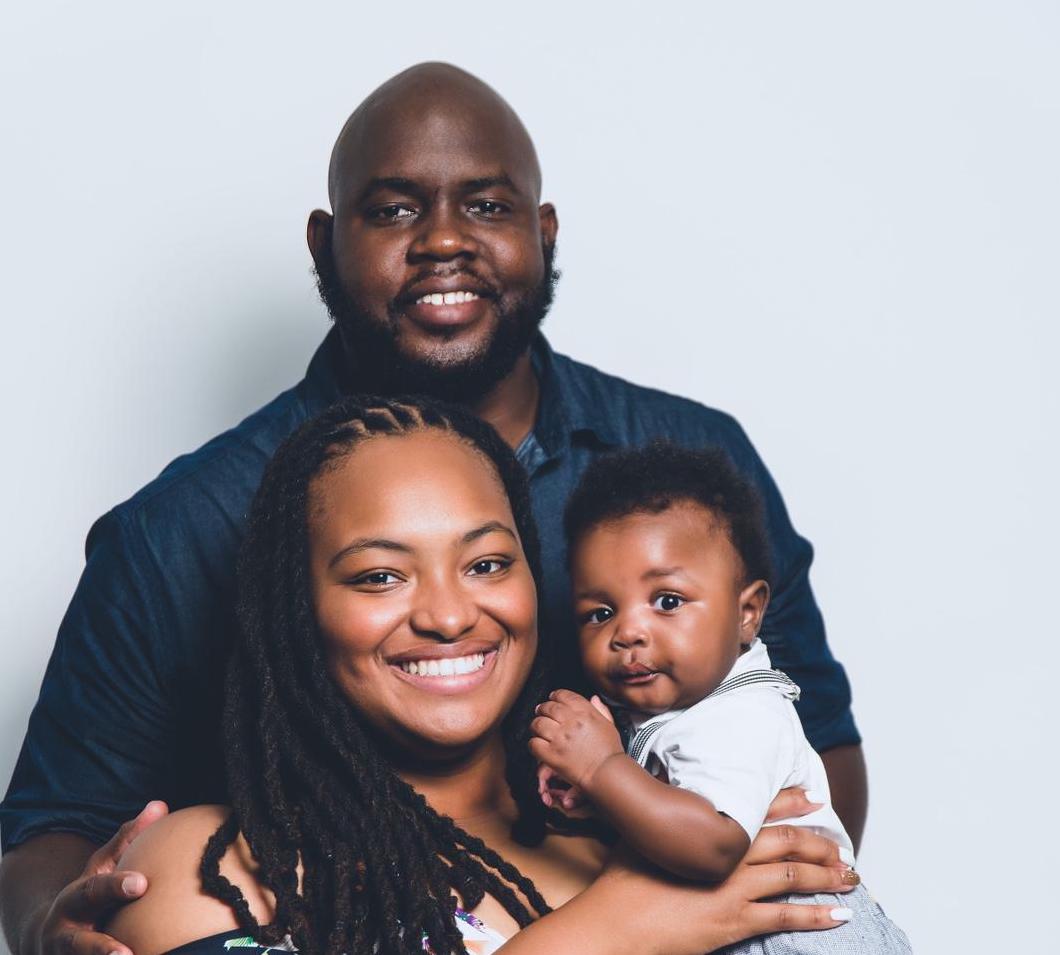 A commitment to the Sabbath

Abstaining from work on a “Sabbath” ordained by God is a religious practice that is important to people of many faiths—but particularly to Seventh-day Adventists, as indicated by their name. For Mitche Dalberiste, an environmental technician, this means retreating from the distractions of everyday life to spend time with family, serve his community, and worship God.

In June 2016, Mr. Dalberiste was hired by GLE Associates for a job as an industrial hygiene technician. During the onboarding process when he called to discuss training and his work schedule, he disclosed to his supervisor that, as a practicing Seventh-day Adventist, his religious beliefs barred him from working from sundown Friday to sundown Saturday. Mr. Dalberiste requested a religious accommodation only from work on his Sabbath, and was willing to work during all other times of the week, including late nights and Sunday.

The next day, Mr. Dalberiste’s job offer was rescinded in response to his request for a religious accommodation, without any inquiry into whether an accommodation was practical or what weekend times Mr. Dalberiste could work. This loss was all the more abrupt because GLE Associates had never in the hiring process specified that its role was unavailable to someone only available for part of the weekend.

To someone reading federal law for the first time, GLE Associates’ decision seems unusual. Title VII of the Civil Rights Act bars employers of significant size—like GLE Associates—from discriminating on a number of bases, such as race, sex, and religious practice. The law specifies that these employers are required to “reasonably accommodate” religious practice, unless it would cause serious disruption (“undue hardship”) to the business. Yet GLE Associates did not even try to find an accommodation. Why?

This standard poses a serious burden to the free exercise of American workers, and mainly those Americans who practice minority faiths or hold different or unpopular beliefs. And the Department of Justice recently called for the Court to revisit this standard, stating that Hardison’s rule is both “incorrect” and “irreconcilable” with the Court’s more recent decision in EEOC v. Abercrombie & Fitch Stores, where Becket became involved to defend a Muslim woman denied a job due to her religious practice of wearing a headscarf.

The chance to right a wrong

In 2016, Mr. Dalberiste sued GLE Associates in Florida federal district court, seeking to defend his right to earn an honest livelihood while following his deeply held religious convictions. However, because of Hardison, the district court and appeals court were compelled to side with GLE Associates.

Along with its partners—the Seventh-day Adventist Church and Gene Schaerr of Schaerr | Jaffe—Becket asked the Supreme Court of the United States to correct its mistaken view in Hardison and restore religious liberty to its proper place in employment law. No American should have to choose between providing for his family and practicing a central tenet of its faith. The Supreme Court was asked to clarify that employers must reasonably accommodate sincere religious practice, just as they do other protected characteristics like disability. The Court denied review of Mr. Dalberiste’s case on April 5, 2021.