Our Lady of Guadalupe School is committed to providing a faith-based education rooted in the Catholic tradition. In 2015 when Ms. Morrissey-Berru, a teacher responsible with leading students in daily prayer and preparing them for mass, began to exhibit poor performance, the school chose not to renew her contract. The teacher sued in federal district court, which agreed with the Supreme Court Hosanna-Tabor decision that church schools like Our Lady of Guadalupe have the right to select their teachers—a concept known as the ministerial exception. On appeal, the Ninth Circuit reversed in a surprising decision, admitting that though Ms. Morrissey-Berru had many religious duties, they were not religious enough to warrant First Amendment protections.

Supreme Court to decide if government can pick religion teachers 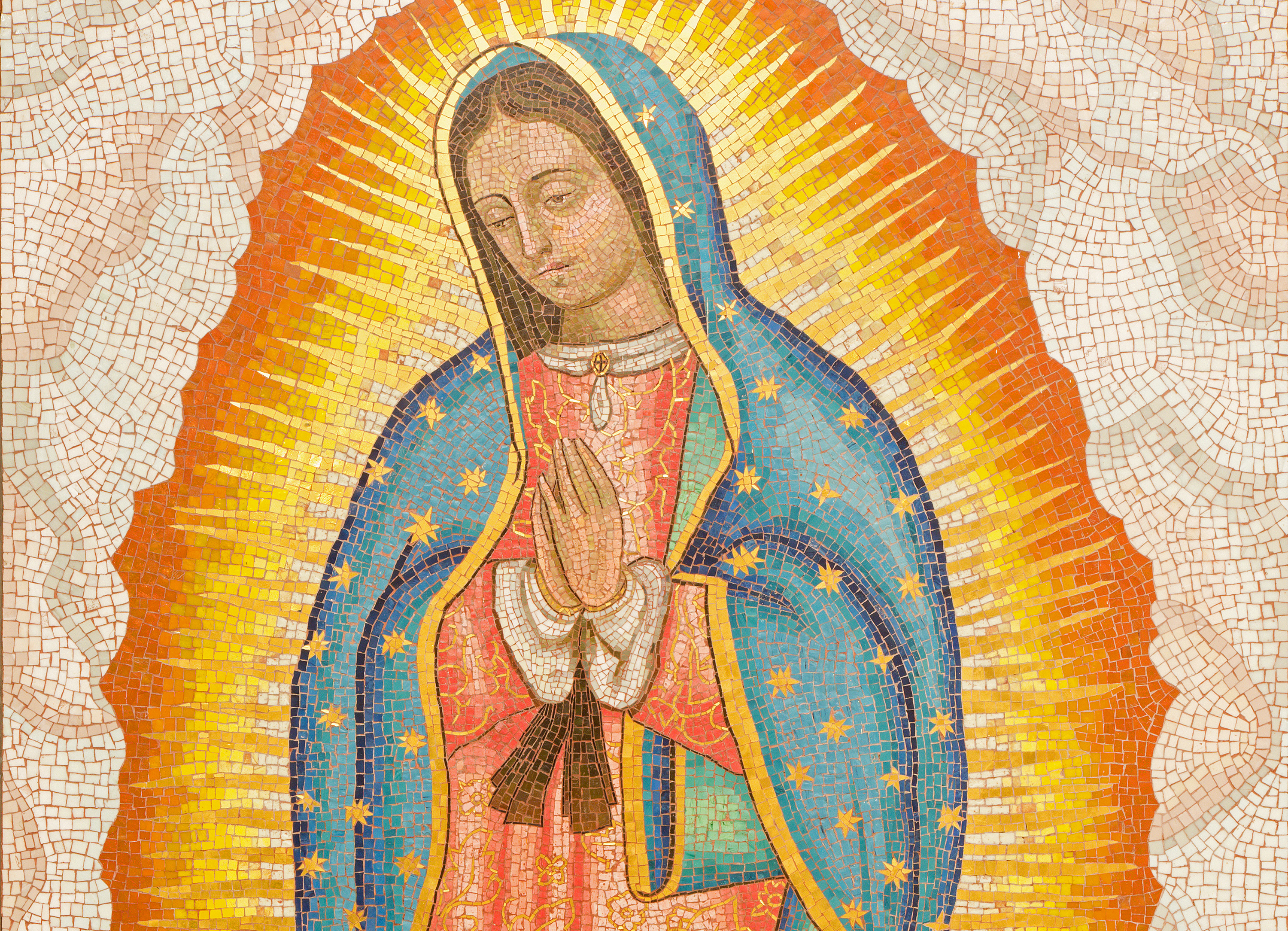 Our Lady of Guadalupe fights for excellence

In 2012, the school was struggling financially and on the verge of closing, with only one student in the graduating eighth grade class. In a bold turnaround effort, the school sought to improve by implementing a new reading and writing program to be taught by all teachers, a healthy diet program, and programs tailored for children with special needs.

As a teacher at Our Lady of Guadalupe, Ms. Morrissey-Berru was responsible for providing a Catholic education, while implementing the school’s new programs, which were a top priority. However, Ms. Morrissey-Berru soon proved unwilling to follow the guidelines of any of the programs, and her students’ academic performance suffered as a result. Her recurring poor performance prompted complaints from fellow colleagues and parents.  Principal April Beuder decided to move Ms. Morrissey-Berru to a part-time teaching position, and in 2015 chose not to renew her contract.

Catholic schools must be free to choose who teaches the faith

As a Catholic school teacher, Ms. Morrissey-Berru held a crucial role of teaching the beliefs and mission of the Roman Catholic Church. She taught religion, led students in daily prayer, and prepared them for mass and other important liturgical activities such as feast days, Lenten services, and an annual performance of the Passion of the Christ. Every subject she taught was infused with Catholic values. The school also paid to have her trained as a certified Catechist.

Under the ministerial exception, church schools like Our Lady of Guadalupe have the First Amendment right to choose who teaches the faith to the next generation, free from any government interference.

Morrissey-Berru sues Our Lady of Guadalupe

After her contract term ended, Ms. Morrissey-Berru sued Our Lady of Guadalupe School for age discrimination. A federal judge sided with the school, following the U.S. Supreme Court’s 2012 unanimous Hosanna-Tabor decision protecting the First Amendment right of a Lutheran church school to choose its teachers. Ms. Morrissey-Berru then appealed to the U.S. Court of Appeals for the Ninth Circuit.

In a two-page order, a three-judge panel of the Ninth Circuit reversed and sided with Ms. Morrissey-Berru. The panel recognized she had “significant religious responsibilities,” and was “committed to incorporate Catholic values and teachings into her curriculum,” yet, still ruled that Morrissey-Berru’s duties were not religious enough to invoke First Amendment protections.

Nine other judges on the Ninth Circuit criticized the Morrissey-Berru panel’s decision in a dissenting opinion authored by Judge Ryan Nelson in a parallel case also handled by Becket, St. James School v. Biel. The dissenting judges called the alarm, stating that “Now thousands of Catholic schools in the West have less religious freedom than their Lutheran counterparts nationally.”

Becket defended Our Lady of Guadalupe School, arguing that religious groups can only operate freely if they are given full autonomy in choosing the individuals who teach their beliefs and embody their faith. The case was appealed to the Supreme Court on August 28, 2019. On December 18, 2019 the Supreme Court agreed to review the Ninth Circuit’s decision in Our Lady of Guadalupe, and consolidated the case with another Becket case, St. James School v. Biel. The Court heard oral argument on May 11, 2020. Also representing Our Lady of Guadalupe were Linda Miller Savitt, John Manier, Stephanie Kantor of Ballard Rosenberg Golper & Savitt, LLP, and Margaret Graf of the Archdiocese of Los Angeles.

On July 8, 2020 the Supreme Court ruled 7-2 in favor of Our Lady of Guadalupe and St. James Catholic schools, finding that the government cannot control a church school’s decision about who teaches its religion classes.