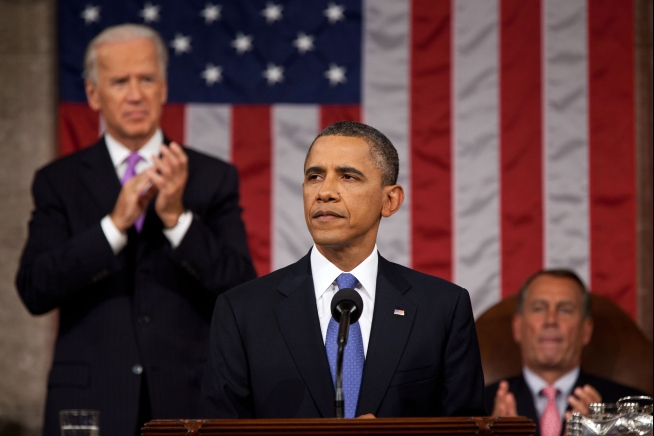 Facing a political firestorm, President Obama today announced his intent to make changes to a controversial rule that would require religious institutions, in violation of their conscience, to pay for contraception, sterilization, and abortifacient drugs. But this “compromise” is an exercise in obfuscation, not a good faith effort to solve the problem. Thousands of churches, religious organizations, businesses, individuals, and others will still be forced to violate their religious beliefs.

For example, the fake compromise will not help Becket’s clients Belmont Abbey College in North Carolina, Colorado Christian University, and Eternal Word Television Network (EWTN), a Catholic media organization. They will still be forced to pay for insurance that provides contraceptive coverage. The White House’s claim that “the insurance companies will pay for it” is silly. For-profit insurance companies aren’t going to donate contraceptives and abortion drugs to employees; the employer will pay for it one way or the other. More fundamentally, Becket’s clients still face the same chilling dilemma they did yesterday: choosing between helping their employees buy immoral abortion drugs or paying huge fines.

“This is a false ‘compromise’ designed to protect the President’s re-election chances, not to protect the right of conscience,” says Hannah Smith, Senior Legal Counsel for Becket. “No one should be fooled by what amounts to an accounting gimmick. Religious employers will still have to violate their religious convictions or pay heavy annual fines to the IRS.”

According to a White House “fact sheet,” some religious employers will no longer be required to provide insurance coverage for contraception, sterilization, and abortion-causing drugs; coverage for those services will instead be provided for free directly by insurance companies. This does not protect anyone’s conscience. First, the problem is helping employees get abortion drugs, not the cost of providing those drugs. Since providing insurance benefits would still help employees get insurance, religious employers still have to choose between providing health benefits that help employees get abortion drugs, and paying annual fines. Second, thousands of religious organizations self insure, meaning that they will be forced to pay directly for these services in violation of their religious beliefs. Third, it is unclear which religious organizations are permitted to claim the new exemption, and whether it will extend to for-profit organizations, individuals, or non-denominational organizations.

“It is especially telling that the details of this fake ‘compromise’ will likely not be announced until after the election,” said Smith. “Religious freedom is not a political football to be kicked around in an election-year. Rather than providing full protection for the right of conscience, President Obama has made a cynical political play that is the antithesis of ‘hope and change.’”

Becket Law is a non-profit, public-interest law firm dedicated to protecting the free expression of all religious traditions. Becket has a 17-year history of defending religious liberty for people of all faiths. Its attorneys are recognized as experts in the field of church-state law.