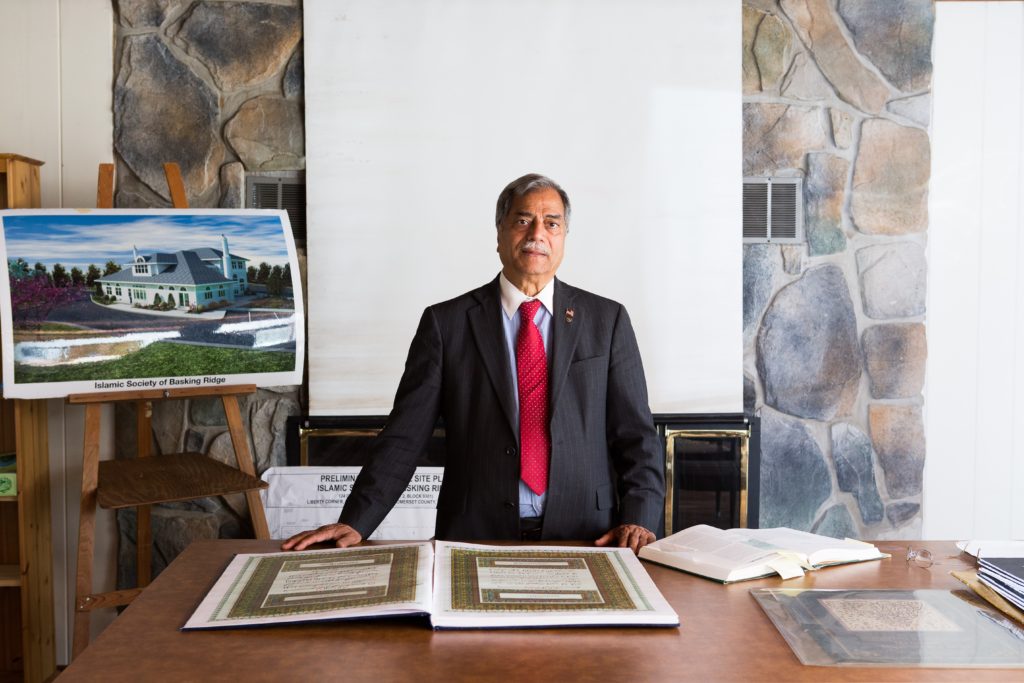 WASHINGTON, D.C. – A New Jersey town agreed to treat all houses of worship equally and pay $3.25 million in damages and attorneys’ fees, after a federal court ruled that the town had illegally discriminated against a local mosque. The settlement agreement, signed today, ends lawsuits brought by the United States Department of Justice and the mosque and ensures that all houses of worship in the town will be treated equally.

The Islamic Society of Basking Ridge has been trying to build a permanent house of worship for almost a decade. In 2012, it purchased a four-acre lot zoned for houses of worship and designed a small, unassuming mosque that met every requirement of the local zoning code. But four years and 39 public hearings later, the town denied the mosque a permit—after making up new zoning requirements that had never been applied to any other house of worship. The mosque and the U.S. Department of Justice sued, and a federal court ruled on December 31, 2016, that the town had illegally discriminated against the mosque.

Becket filed a friend-of-the-court brief on behalf of a diverse coalition of religious, legal, and civil liberties groups—including Christians, Jews, Hindus, Sikhs, and others—to defend the mosque’s right to equal treatment (view full coalition list). Becket has defended houses of worship against discriminatory zoning practices across the country – from Jewish synagogues in Florida to Christian churches in California, and almost everything in between.