Militant Atheists Sound Retreat; Give Up on Forcing IRS to Censor Sermons Freedom From Religion Foundation runs away from own lawsuit after Becket Fund gets involved 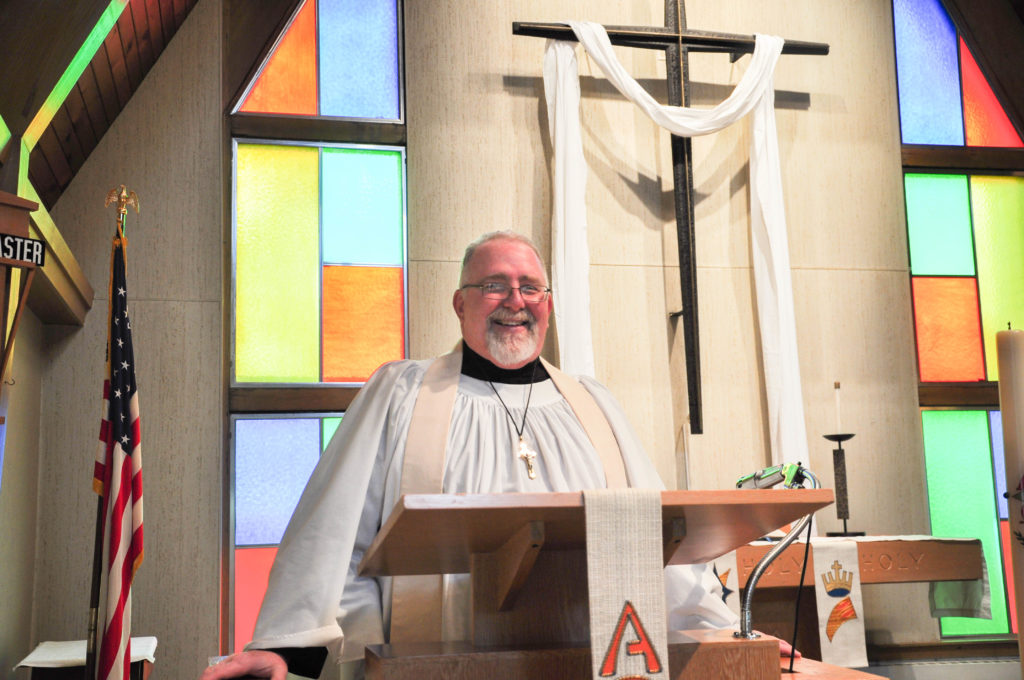 Washington, D.C. – Today, a federal judge in Wisconsin dismissed the Freedom from Religion Foundation’s (FFRF) attempt to use the IRS as a weapon to censor houses of worship who preach on moral issues that have political implications.After almost two years of litigation, FFRF asked the Court to dismiss its own lawsuit once Becket stepped in to defend the rights of a small Wisconsin church and its pastor. FFRF had relied on the so-called Johnson Amendment, a law that politicians use to restrict what some private groups can say about them, and which—by an accident of history—caught houses of worship in its web when it was passed 60 years ago.

“This lawsuit was a bad idea from the beginning—who thinks the IRS should be deciding what a preacher says in a sermon?” said  Daniel Blomberg, Legal Counsel for Becket. “Fortunately for the First Amendment, once FFRF encountered an actual opponent they—as Monty Python might say—gallantly chickened out. Today’s win shuts down FFRF’s first-of-its-kind attempt to make the tax man into a sermon-censorship board. Whatever people think about religion or politics, we all can agree that deciding what clergy say to their congregations should be a private religious decision, not one for bureaucrats or militant atheists.”

FFRF filed the lawsuit in an attempt to force the IRS to enforce the ban, something the IRS has for decades been reluctant to do. Becket successfully intervened in the suit on behalf of Milwaukee-based Holy Cross Anglican Church and its vicar, Father Patrick Malone, a Benedictine abbot. The Church argued that FFRF’s suit must fail because enforcing the Johnson Amendment against its internal religious speech would violate federal constitutional and statutory law.

“The IRS has long threatened churches with speech restrictions, but hasn’t been willing to do much more for fear of losing in court. But FFRF’s suit, which tried to force the IRS to make good on its threats, gave houses of worship a chance to fight back. Once FFRF realized its error, it packed up shop quickly,” Blomberg said, “It’s remarkable to see the collusive way that FFRF and the IRS orchestrated getting out of this suit as fast as they could. From hiding documents to falsely promising to provide information, they did whatever they could to run away quickly.”

Father Malone is one of thousands of religious leaders across the country who could face severe penalties for faithfully preaching their moral convictions to their congregations. The IRS’s rules reserve the power to revoke a house of worship’s tax-exempt status, and levy fines against churches and individual leaders, when religious leaders are deemed to say things that the IRS does not allow.

Becket is a non-profit, public-interest law firm dedicated to protecting the free expression of all religious traditions. For over 20 years, it has defended clients of all faiths, including Buddhists, Christians, Jews, Hindus, Muslims, Native Americans, Sikhs, and Zoroastrians. Its recent cases include two major Supreme Court victories: the landmark ruling in Burwell v. Hobby Lobby, and the 9-0 ruling in Hosanna-Tabor v. EEOC, which The Wall Street Journal called one of “the most important religious liberty cases in a half century.”For more information, or to arrange an interview with one of the attorneys handling this case, please contact  Melinda Skea,  media@becketlaw.org, 202.349.7224.