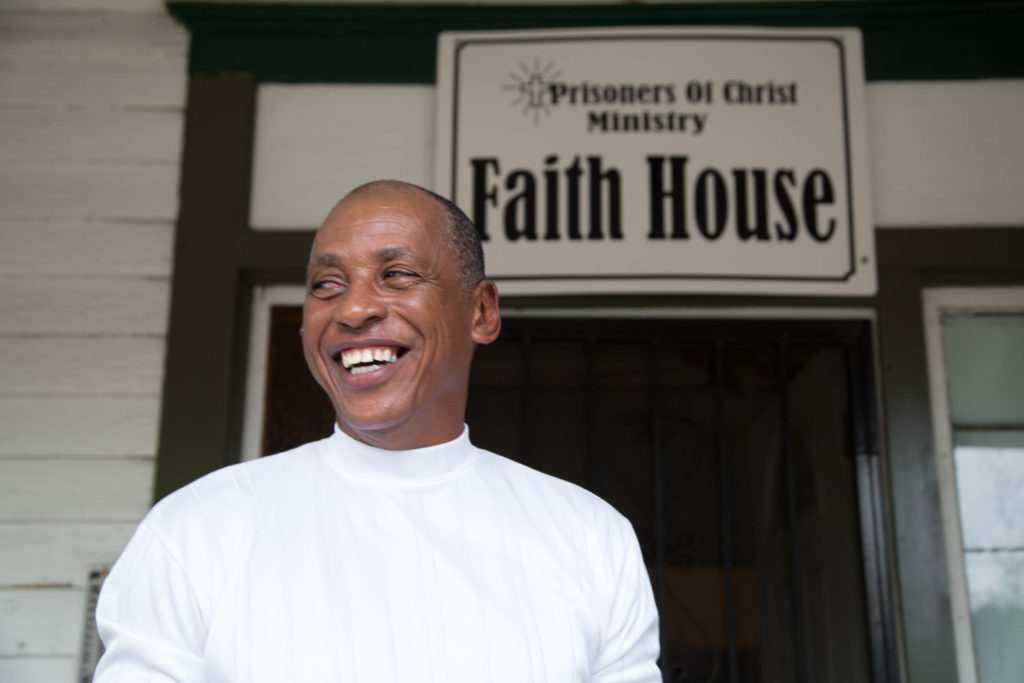 WASHINGTON, D.C. – On October 21, the Circuit Court of Leon County, Florida will hear oral argument in Center for Inquiry v. Jones, a case involving an atheist group’s attempt to shut down a successful Florida program that partners with private halfway houses to serve recently released, drug-addicted prisoners. The atheists sued not only Florida, but also two of the private halfway houses, Prisoners of Christ and Lamb of God Ministries, which have provided a host of services, including transitional housing, food, job search assistance, and other basic needs to former prisoners for over a decade. Florida pays only $14-20 per day to cover a portion of the costs of this wide variety of valuable social services.  At no charge to the State, the organizations also provide innovative substance abuse counseling and offer voluntary faith-based activities to former prisoners who find them helpful. Florida’s program has cut recidivism rates in half for those who successfully complete the program. Yet the Center for Inquiry, an atheist organization that does not offer any similar services to Florida prisoners, insists that the groups are “too religious,” so Florida must discriminate against them by banning them from the program. Both Florida and the organizations are opposing the atheists’ lawsuit.

What:
Oral Argument for Center for Inquiry v. Jones

For more information or to arrange an interview with a Becket attorney, please contact Melinda Skea at media@becketlaw.org or 202-349-7226. Interviews can be arranged in English, Chinese, French, German, Portuguese, Russian and Spanish.