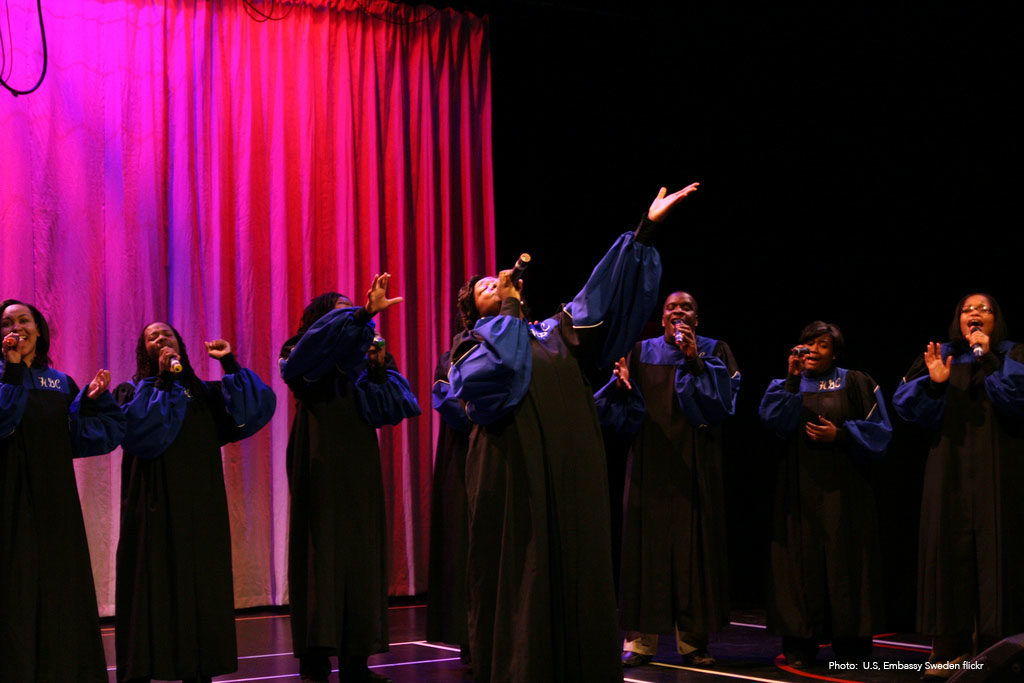 Washington, D.C. – After receiving bizarre reports that a 57-year old African American church was being threatened with fines of $500 per day for singing Gospel music too loudly, Becket filed a Public Records Act request to ensure that the city isn’t unfairly targeting the Church. The Becket Fund calls on the city to withdraw its threat and to proceed in a manner that respects the rights of the Church.

“Don’t the enforcement bureaucrats in Oakland have better things to do than to sic the police on a church choir?” stated Daniel Blomberg, Legal Counsel at Becket. “This church contributes to a community that is already suffering enough. This kind of government overreach is precisely why we need strong religious liberty protections for minority groups.”

For over six decades, the Gospel Choir at the Pleasant Grove Baptist Church has been making a joyful noise. This week, the City of Oakland threatened the choir with thousands of dollars in fines for being too joyful during their worship services. Unless the choir goes silent, the city warned that it may start levying daily fines of $500.

Becket strongly condemns this kind of heavy-handed censorship, and is very concerned that this may be unfairly discriminatory. Some commentators have already raised concerns that this may be an example of punishing “singing while black.”  Given the typical noise of a city—from airplanes to trucks to motorcycles—it’s beyond strange to single out a church’s vibrant singing for silencing.

For more information or to arrange an interview with a Becket attorney, please contact Melinda Skea at media@becketlaw.org or 202-349-7226. Interviews can be arranged in English, Chinese, French, German, Portuguese, Russian and Spanish.