Becket Fund Expresses Condolences in South Carolina Church Shooting Mourns those that lost their lives as they worshipped, condemns shooter 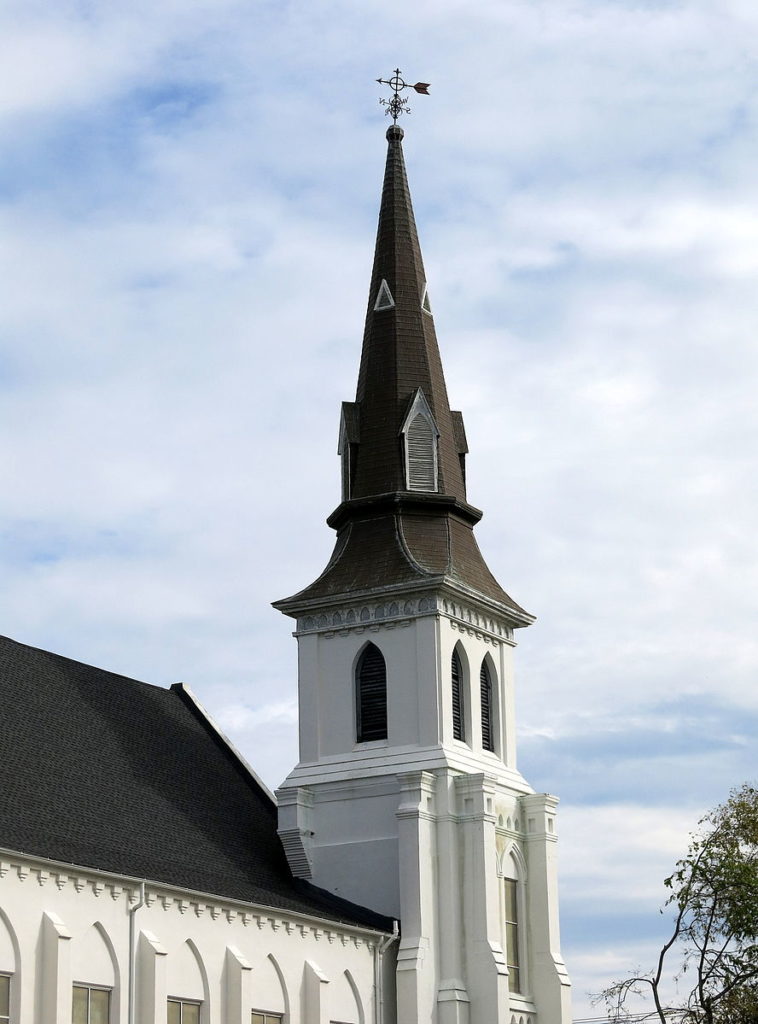 Last night, a coward walked into services at Emanuel African Methodist Episcopal Church, one of the oldest AME churches in the country, and murdered nine people gathered together to worship. The church’s pastor was among those killed.

“Our prayers are with the people whose lives were stolen, with their families, and with their church,” said Daniel Blomberg, Director of Becket’s South Carolina office. “Emanuel AME Church has stood strong for two centuries through the injustice of slavery and discrimination—so strong that their doors were still open to all last night. We honor the church for its resilience. And we stand with the church and its families, hoping and praying for their healing and restoration.”

“House of worship should be places of peace,” Mr. Blomberg continued. “This was a despicable attack on African-Americans. It was also an attack on every American who attends a house of worship, including me, my wife, and my children. As George Washington promised colonial-era Jews: in America, there should be none to make worshipers afraid. Becket condemns the murders and urges that the coward be brought to justice swiftly.”

The Becket Fund for Religious Liberty is a non-profit, public-interest law firm dedicated to protecting the free expression of all religious traditions. For over 20 years, it has defended clients of all faiths, including  Buddhists, Christians, Jews, Hindus, Muslims, Native Americans, Sikhs, and Zoroastrians. Its recent cases include three major Supreme Court victories: the landmark ruling in  Burwell v. Hobby Lobby, and the 9-0 rulings in  Holt v. Hobbs  and  Hosanna-Tabor v. EEOC, the latter of which The Wall Street Journal called one of “the most important religious liberty cases in a half century.”