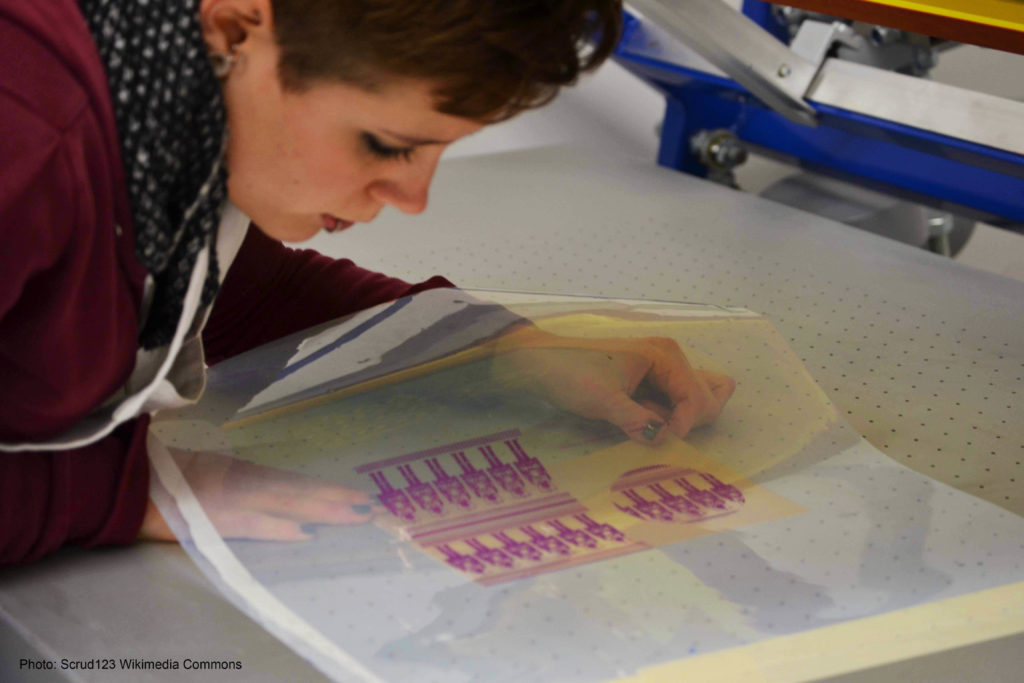 WASHINGTON, D.C. – Today, law firms and scholars came to the defense of Blaine Adamson, the owner of a small printing company, who has been ordered by the government to print shirts promoting a gay pride festival and to attend government-mandated “diversity training.” Among his supporters are LGBT-owned businesses such as BMP T-Shirts as well as Becket, renowned scholar and University of Virginia Law Professor Douglas Laycock, and Stoll Keenon Ogden PLLCS, who filed a friend-of-the-court brief in Mr. Adamson’s defense.

“Both same-sex couples, and religious believers committed to traditional understandings of sexuality, have faced hostile regulation that condemns their most cherished commitments as evil,” said Professor Douglas Laycock, Professor of Law at the University of Virginia. “The American solution to this conflict is to protect the freedom of both sides—not punish the side that dissents.”

Blaine Adamson owns Hands On Originals, a small, closely-held printing company in Lexington, Kentucky. Mr. Adamson regularly employs and serves LGBT individuals, and he has never turned away any customer because of their race, sex, or sexual orientation. But in accordance with standard industry practice, Mr. Adamson does not print messages that contradict his core beliefs. For example, just as pro-choice printers have declined to print pro-life messages, and LGBT printers have declined to print anti-gay messages, Mr. Adamson has declined to print messages promoting a strip club, sexually explicit videos, and violence.

In 2012, the Gay and Lesbian Services Organization (GLSO) asked Mr. Adamson to print shirts promoting the local Pride Festival. Because Mr. Adamson believes that sex is designed for traditional marriage, and because the Pride Festival promotes a contradictory view, Mr. Adamson could not in good conscience print the shirts. Instead, he offered to refer GLSO to other printers who would match his price. GLSO received many offers to print the shirts and ultimately obtained them for free. Nevertheless, GLSO filed a complaint with the Lexington-Fayette Urban County Human Rights Commission, which has now ordered Mr. Adamson to print shirts in violation of his religious beliefs and to attend government-mandated “diversity training.”

A Kentucky Circuit Court ruled in favor of Mr. Adamson, concluding that forcing him to print messages in violation of his religious beliefs would violate both the Free Speech Clause and the Kentucky Religious Freedom Act. But the Human Rights Commission has now appealed to the Kentucky Court of Appeals.

“No one should be forced to do something against what they believe in. If we were approached by an organization such as the Westboro Baptist Church, I highly doubt we would be doing business with them, and we would be very angry if we were forced to print anti-gay t-shirts,” said Diane DiGeloromo, one owner of BMP T-shirts, a lesbian-owned business. “This isn’t a gay or straight issue. This is a human issue.”

Her business partner, Kathy Trautvertter, added, “You put your blood and your sweat and your tears into [your business]” and “it’s very personal. . . . When I put myself in [Mr. Adamson’s] shoes, I could see it from his side.”