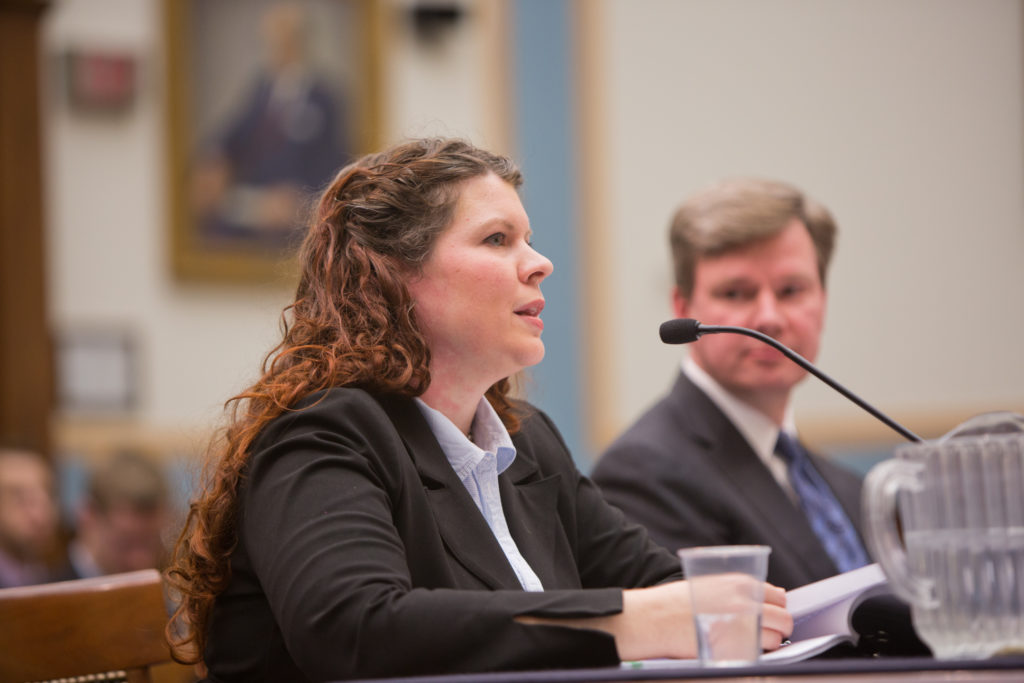 Washington, D.C. – On Friday, February 13, an attorney of Becket will be testifying at a congressional hearing on two federal laws enacted to protect religious freedom.  Senior Counsel Lori Windham will be a witness at the House Judiciary Committee’s Constitution and Civil Justice Subcommittee hearing on the “Oversight of the Religious Freedom Restoration Act (RFRA) and the Religious Land Use and Institutionalized Persons Act (RLUIPA).”  The hearing will focus on the history and importance of these two laws, emphasizing the bi-partisan effort to pass them.

What:
The Judiciary Committee’s Constitution and Civil Justice Subcommittee hearing on the Religious Freedom Restoration Act (RFRA) and the Religious Land Use and Institutionalized Persons Act (RLUIPA)

Becket is a non-profit, public-interest law firm dedicated to protecting the free expression of all religious traditions. For over 20 years, it has defended clients of all faiths, including  Buddhists, Christians, Jews, Hindus, Muslims, Native Americans, Sikhs, and Zoroastrians. Its recent cases include three major Supreme Court Supreme Court victories: the landmark ruling in Burwell v. Hobby Lobby, and the 9-0 rulings in Holt v. Hobbs and Hosanna-Tabor v. EEOC, the latter of which The Wall Street Journal called one of “the most important religious liberty cases in a half century.”