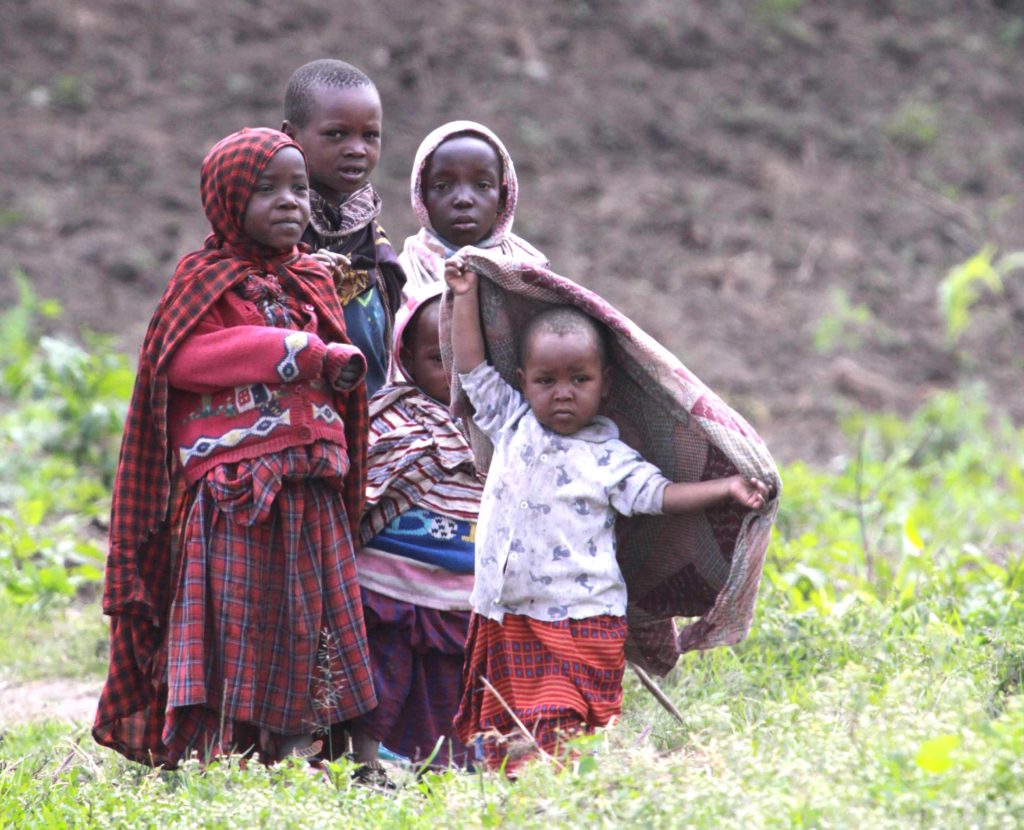 GuideStone Financial Resources of the Southern Baptist Convention, Reaching Souls International, and Truett-McConnell College represent nearly 200 religious ministries in their class-action lawsuit against the administration’s HHS Mandate, which demands that they violate their conscience or pay crippling penalties. The class of approximately 187 ministries currently receive conscience-compliant health benefits through GuideStone, the benefits arm of the Southern Baptist Convention that has served Southern Baptist churches and affiliated ministries for nearly 100 years.

GuideStone already covers the contraceptive methods used by most American women, such as the Pill. Like many other Evangelical Christian organizations, GuideStone, Reaching Souls, and Truett-McConnell only object to the narrow class of contraceptives that can risk of destroying newly-created human life.

“Reaching Souls cares for orphans in Africa and trains pastors in Africa, India, and Cuba. Truett-McConnell trains college students to follow Christ with their whole lives. These ministries—and hundreds others like them—have chosen GuideStone because they want health benefits that reflect their deeply-held Christian beliefs,” said Adèle Keim, Legal Counsel for Becket and counsel for GuideStone. “But in the government’s view, these ministries are ‘not religious enough’ to merit an exemption. The government wants to force small non-profit ministries like Reaching Souls and Truett-McConnell to change their health plan in a way that violates their consciences—or pay crushing penalties.”

Yesterday, a diverse group of religious and secular organizations filed amicus briefs defending the ministries’ right to adhere to their convictions. Amici include the National Association of Evangelicals, Prison Fellowship, the Lutheran Church-Missouri Synod, the Christian Medical Association, the Christian Legal Society, the American Center for Law and Justice, Concerned Women for America, Americans United for Life, the Judicial Education Project, and law professor Helen Alvaré. They were joined by a broad array of Southern Baptist leaders, including the Ethics & Religious Liberty Commission of the Southern Baptist Convention, the Southern Baptist Convention’s International Mission Board, the Southern Baptist Theological Seminary, and Dr. R. Albert Mohler, Jr.

As the brief filed by Dr. Mohler and other Southern Baptist leaders states, “[A] regulation requiring a Southern Baptist individual or ministry to be complicit in conduct that the Christian faith teaches is morally wrong forces that person or ministry into an impossible choice—to either violate conscience or violate the law. … In light of th[eir] spiritual duty, it is . . . not surprising that Appellees refuse to quail before the government’s demand to violate conscience[.]”

On December 20, 2013, GuideStone, Truett-McConnell and Reaching Souls became the first class-action suit to win a preliminary injunction from the HHS Mandate. The government has appealed to the Tenth Circuit, and the parties are currently briefing that appeal.

Becket is a non-profit, public-interest law firm dedicated to protecting the free expression of all religious traditions. For 18 years its attorneys have been recognized as experts in the field of church-state law. Becket recently won a 9-0 victory in Hosanna-Tabor v. EEOC, which The Wall Street Journal called one of “the most important religious liberty cases in a half century.”