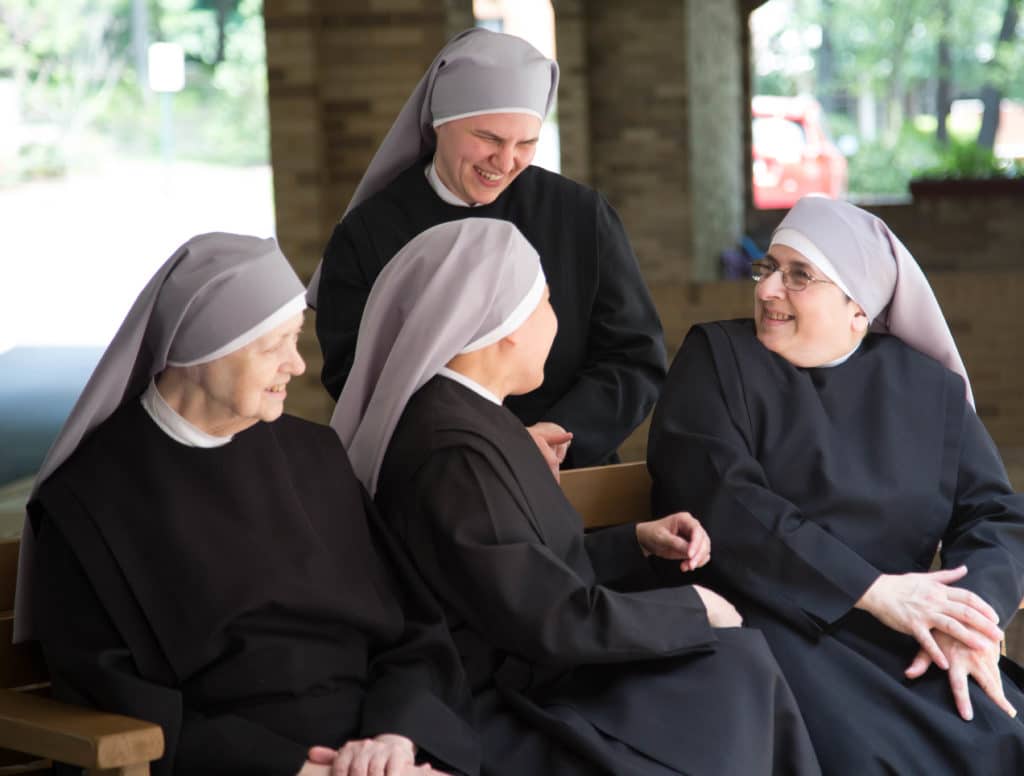 WASHINGTON, D.C. – A new HHS mandate rule announced this morning will at least temporarily protect the Little Sisters of the Poor from providing services such as the week after pill in their healthcare plan against their religious beliefs. Under the interim rule, the federal contraceptive mandate will remain in place for most employers but will now include an exemption for religious groups.

“The new rule is a victory for common sense,” said Mark Rienzi, senior counsel with Becket. “The previous administration pursued a needless and divisive culture war. It was always ridiculous to claim you need nuns to give out contraceptives. This new rule shows that you don’t.”

The interim final rule takes effect immediately, but can be revised by HHS before being issued as final. The rule strikes a balance between contraceptive access and religious liberty by retaining the Obama Administration’s contraceptive mandate but adding a targeted religious exemption.

“It should be easy for the courts to finalize this issue now that the government admits it broke the law. For months, we have been waiting for Department of Justice lawyers to honestly admit that fact, like the President did in the Rose Garden five months ago,” said Rienzi. “Now that the agencies admit the mandate was illegal, we expect the leadership of the Department of Justice will cooperate in getting a final court resolution so the Little Sisters can stop thinking about lawyers and mandates and return to spending all their energies caring for the elderly.”

With an interim rule now in place, the ongoing court battles between religious groups and the federal government may be resolved soon. The interim rule acknowledges that the earlier mandate violated the Little Sisters’ religious liberty and that there are many other ways to obtain contraceptives.