Rose Mary Knick sued her local government in 2014 for seizing her private property without compensation, but a Pennsylvania district court dismissed her case. Ms. Knick tried again, but in 2017, the Third Circuit Court of Appeals agreed with the lower court's decision, saying that no one can sue the government for taking private property without compensation—a violation of the Fifth Amendment—unless they first complete a bureaucratic process with that government. This process is often costly and time-intensive and disproportionately hurts individuals and groups that don’t have significant resources. Becket filed a friend-of-the-court brief in the case to show that this burdensome requirement should not be applied under the Religious Land Use & Institutionalized Persons Act (RLUIPA), a congressional act that protects religious groups and houses of worship from unfair government treatment.

On June 21, 2019 the Supreme Court ruled in favor of Ms. Knick. Chief Justice Roberts announced that the precedent from Williamson County was overruled in part. 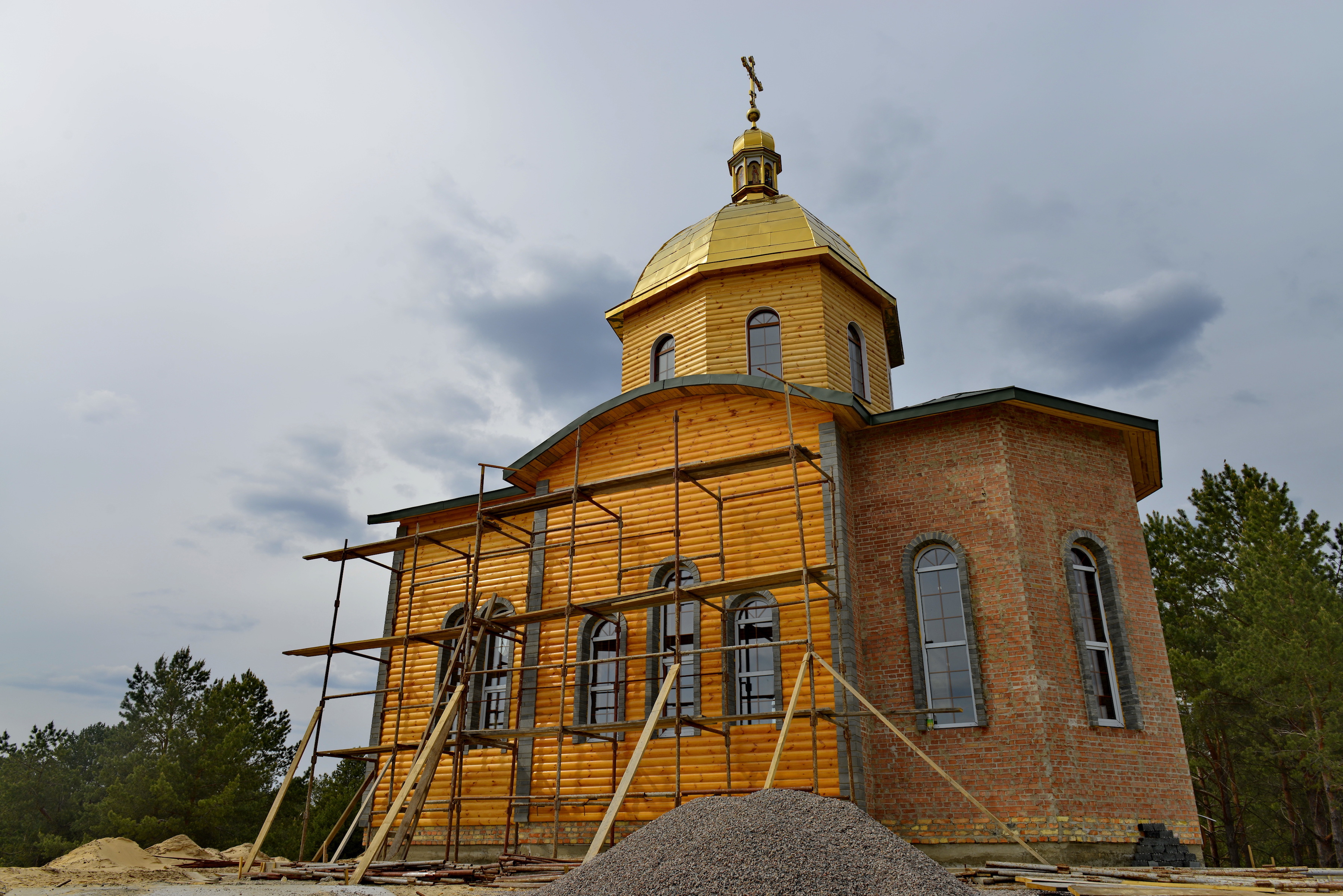 Rose Mary Knick lives on 90 acres of farmland in the Township of Scott, Pennsylvania, which her family has owned for nearly 50 years. In April 2013, Township officials entered and searched Ms. Knick’s private property without a warrant, saw a few stones that appeared to be grave markers, and claimed that Ms. Knick’s private property was considered a cemetery, and therefore must be made accessible to the public. Ms. Knick challenged the Township, since, by requiring her property to be open to the public, it had violated the Fifth Amendment’s Takings Clause, which forbids that “private property be taken for public use, without just compensation.”

The district court dismissed her case—not because Ms. Knick was wrong, but because, under an old Supreme Court precedent called Williamson County, Ms. Knick had to complete a lengthy bureaucratic process before she could assert her constitutional rights in court. Ms. Knick continued appealing her case all the way to the Supreme Court.

The Williamson County rule is bad enough when applied in takings cases like Ms. Knick’s. But some courts have extended the rule to apply also to claims under the Religious Land Use and Institutionalized Persons Act (RLUIPA), a bipartisan congressional law passed to protect property rights for houses of worship and minimize the unfair delays, expenses, and hurdles they often suffer at the hands of zoning officials. Houses of worship are particularly vulnerable to this kind of abuse, and RLUIPA has played a critical role in ensuring that religious groups are not discriminated against as they find a space to gather for worship and religious exercise.

Becket has stood up for churches, a Jewish synagogue, a Sikh temple, a Buddhist temple, a mosque and even a Hawaiian agricultural Christian community that have faced zoning discrimination. But application of the Williamson County rule to RLUIPA cases undermines RLUIPA’s protection of religious groups, particularly minority faiths, allowing local governments hostile to religious groups to simply strangle it with red tape.

In October 2017, Ms. Knick appealed to the U.S. Supreme Court in order to protect herself and others from the harmful Williamson County rule and ensure that Takings Clause cases are brought to court without years of bureaucratic delay. In March 2018, the Supreme Court agreed to hear her case. On June 5, 2018, Becket filed a friend-of-the-court brief with the Supreme Court, pointing out how some lower courts have expanded the Williamson County rule to RLUIPA cases and arguing that this application undermines RLUIPA and unjustly harms religious groups. When their property rights are violated, houses of worship should be free to challenge the government under RLUIPA instead of spending time and money they do not have on a burdensome bureaucratic process.

Oral argument took place on October 3, 2018. On June 21, 2019 the Supreme Court ruled in favor of Ms. Knick. Chief Justice Roberts announced that the precedent from Williamson County was overruled in part, writing, “Contrary to Williamson County, a property owner has a claim for a violation of the Takings Clause as soon as a government takes his property for public use without paying for it.” Ms. Knick is represented by Pacific Legal Foundation.