The Intervarsity Christian Fellowship student group has been at the Michigan’s Wayne State University campus for over 75 years, holding Bible studies, hosting discussions on important campus issues, and providing a community for all students. Its goal has always been to provide a place where students can grow both their minds and their faith. To achieve that goal, InterVarsity asks its leaders to share its faith. Yet in 2017, Wayne State officials suddenly decided that it was “discriminatory” for a religious group to require its leaders to embrace its faith and kicked it off campus. In March 2018, Becket stepped in to represent InterVarsity in its federal lawsuit against Wayne State. After being temporarily allowed back on campus, InterVarsity is working to make that protection permanent and to force Wayne State to fix their discriminatory policy.

After temporarily being allowed back on campus, InterVarsity filed to make their protection permanent. Oral arguments were heard on July 10, 2019. 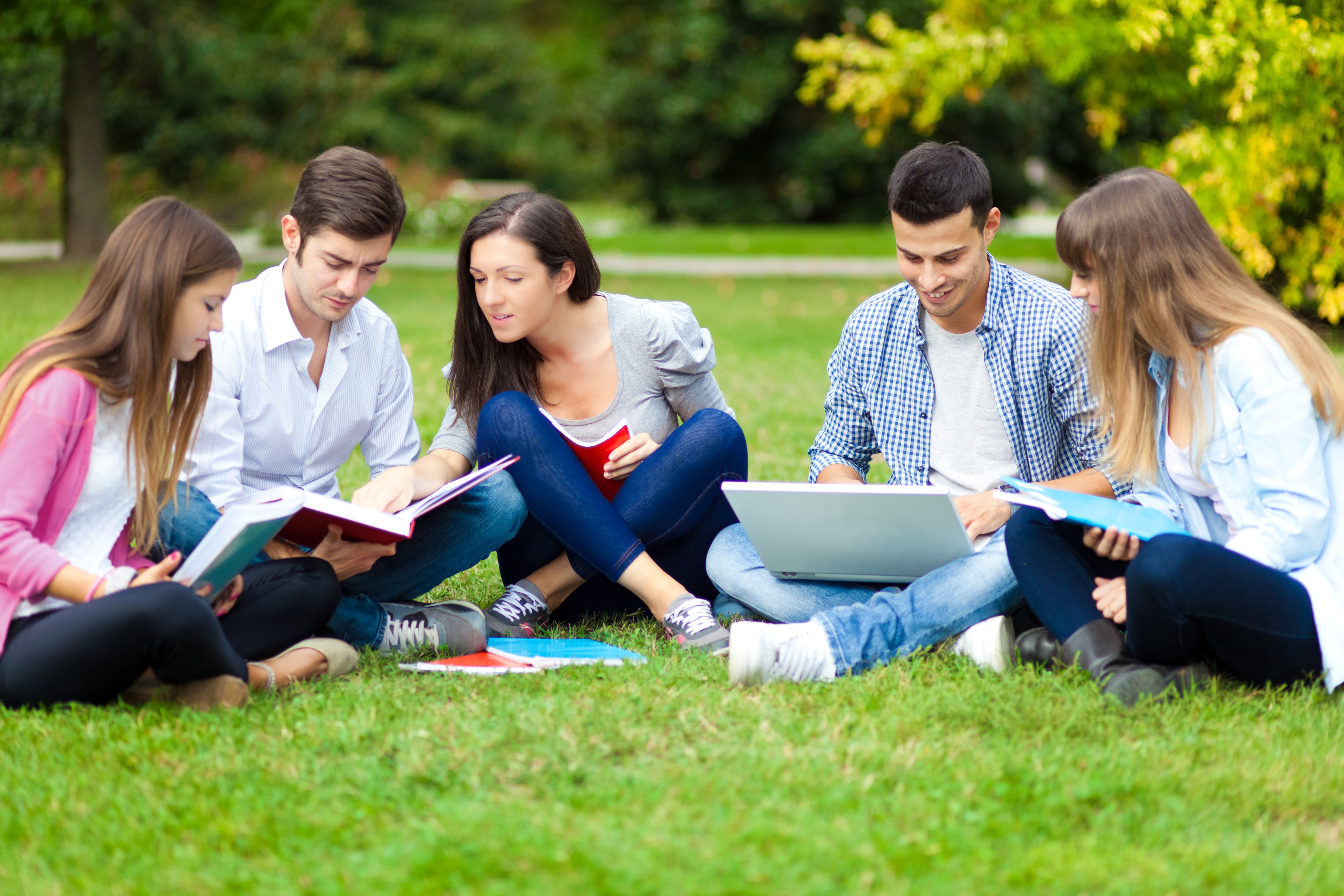 Community and service for 75 years

The InterVarsity student group on Wayne State campus began in the 1940s as one of the first InterVarsity chapters in the United States, instituted as a place for students to come together and share their faith. Over the years, it has hosted campus discussions on issues like human trafficking, helped clean up blighted neighborhoods in Detroit, and volunteered at the campus food pantry. Most of all, InterVarsity has created a thriving community of students who come together for Bible study, worship, friendship and support during their college careers. This is particularly important at Wayne State, since it is a commuter campus and many students can struggle to find a place where they belong.

Kicked off campus for their religious beliefs

In 2017, InterVarsity applied to renew its student organization status, a renewal the students thought would be automatic. Instead, the Dean of Students’ office told them that their chapter constitution was unacceptable. According to Wayne State, InterVarsity did not meet the necessary requirements because its leadership requirement was “discriminatory.” Asking leaders to share its faith was a matter of basic integrity and was an absolute necessity to remaining a Christian group. And it had never been an issue in the prior 75 years on campus. Further, student membership is open to all, and all are invited to group events. Yet in October 2017, Wayne State abruptly derecognized the group and canceled all its existing meeting reservations.

Meanwhile, the university recognizes more than 400 student groups, and allows them to select their leaders. The Secular Student Alliance can require leaders to be secularists, Students for Life can require its members to be pro-life, and more than a dozen fraternities and sororities can limit membership to one sex. These requirements are normal and acceptable, yet the school blatantly discriminated against InterVarsity by barring it from having the same ability to select leaders who share and live by its mission.

InterVarsity stands up to religious discrimination

With Becket’s help, on March 6, 2018, the student group sued Wayne State University to protect their right to be treated like other groups and select leaders who share its faith and mission. By specifically targeting religious groups, Wayne State is violating its own policy against religious discrimination—in addition to the First Amendment.

After Becket took Wayne State, as well as Michigan Governor Richard Snyder and Attorney General Bill Schuette, to court, the school relented and reinstated InterVarsity on campus. Now, the university is asking a federal court to give it the power to kick the group off campus any time. In June 2018, Becket filed two briefs seeking a permanent fix to the school’s discriminatory policy, which allows more than 90 student groups to choose leaders who agree with them – but not InterVarsity. In July 2018, InterVarsity dropped its lawsuit against Michigan Governor Richard Snyder and Attorney General Bill Schuette after they acknowledged that Michigan universities must respect the rights of religious student groups to choose their own leaders.