On February 6, 2019, the court ruled that the University must end its unequal treatment of religious student organizations, and allow BLinC permanently back on campus. But the Court granted the officials who discriminated against BLinC qualified immunity, holding that the laws they violated were not clearly enough established for the officials to bear personal responsibility for their wrongdoing. BLinC appealed that portion of the Court’s ruling to the U.S. Court of Appeals for the Eighth Circuit. Oral argument was heard on September 22, 2020. On March 22, 2021, the court ruled in BLinC’s favor, finding that school officials should be held personally responsible for their unconstitutional conduct.

Notice of Appeal in BLinC v. University of Iowa

University of Iowa Response Motion for Preliminary Injunction in BLinC v. U of Iowa 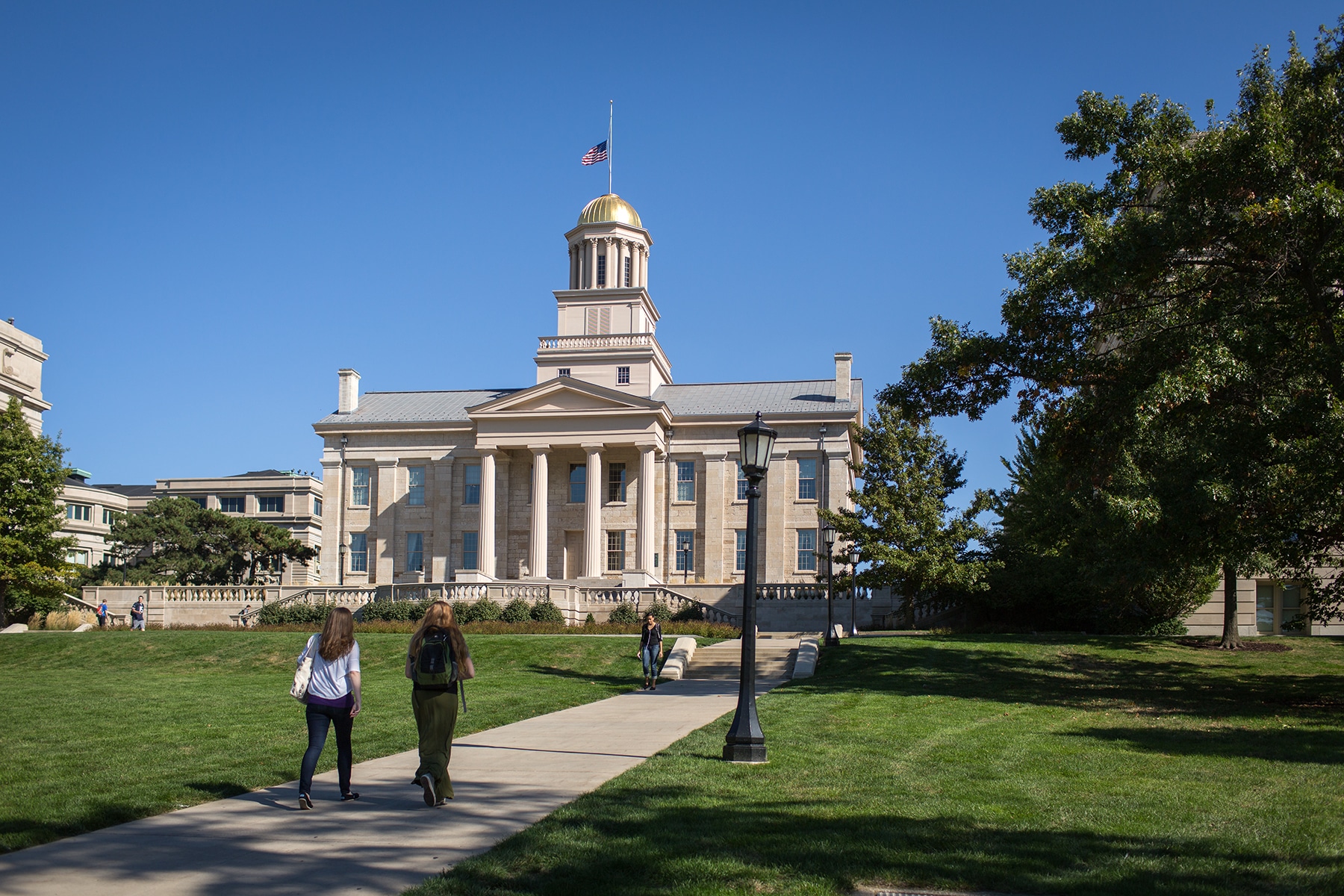 Business Leaders in Christ (BLinC) is a Christian student organization at the University of Iowa that hosts weekly discussion groups, where students pray, share Biblical messages, and spiritually strengthen one another. At the heart of BLinC’s identity is its mission to form future business leaders who will integrate their religious values such as integrity, service, and compassion into the workplace. BLinC regularly invites Christian business professionals to mentor students on how they can integrate the faith and their careers. As a part of its ministry, BLinC also successfully partners with a local non-profit, after-school program for mentoring at-risk youth. It has also teamed up with a Christ-centered education organization dedicated to teaching low-income children how to become excellent students and leaders in their communities.

As a Christian group, BLinC reasonably asks that group leaders share its Christian faith and beliefs. In this respect, BLinC is no different from the many other student groups on campus that ask their leaders to adhere to certain requirements. For instance, fraternities have only male leaders and members; female sports clubs have only female leaders and members; and political and ideological groups can require their leaders to agree with their mission.

University of Iowa targeted BLinC for its religious beliefs

Yet, despite the University’s insistence that BLinC’s Statement of Faith violates school policy, the University supports the rights of other groups to select leaders who share and live by their mission. The University supports the rights of fraternities at the University of Iowa to admit only men. The Feminist Union can require its members to agree on issues of contraception and abortion. The group Students for Life requires its members to be pro-life. All of that is perfectly acceptable, making it more apparent that the school is discriminating against BLinC by barring it from having the same ability to select leaders as other groups.

In December 2017, BLinC sued the University of Iowa in federal court to protect its right to select leaders who share its faith and mission. On January 23, 2018, the court ruled in favor of BLinC, reinstating it on campus and giving the University 90 days to either apply its policy as written, which would allow all groups to select leaders who embrace their mission, or stop all groups from selecting leaders based on their ideologies. When the University continued to apply its policy inconsistently, the district court extended its preliminary injunction to cover the life of the case on June 28, 2018.

On December 21, 2018, the United States filed a groundbreaking brief in support of BLINC. The United States explained that the university’s discrimination against BLinC for ‘fail[ing] to confirm to University orthodoxy’ not only harms “the free and open discourse” of the university, but also is “a textbook violation of BLinC’s First Amendment rights” to free association, free speech and the free exercise of religion.

Oral argument was heard in federal district court in Des Moines, Iowa on February 1, 2019. Before the hearing, the university revealed that it had placed virtually every religious student group on campus—and only religious groups—on probation pending the outcome of BLinC’s case. On February 6, 2019, the court ruled that the university must end its unequal treatment of religious student organizations, and allow BLinC permanently back on campus. The ruling states, “The Constitution does not tolerate the way [the university] chose to enforce the Human Rights Policy. Particularly when free speech is involved, the uneven application of any policy risks the most exacting standard of judicial scrutiny, which [the university] ha[s] failed to withstand.” The ruling is the first federal court decision granting equal access to a religious student group in almost a decade.

The Court, however, declined to hold the University officials personally responsible for their wrongdoing, concluding that the law was not clear at the time of their misconduct. BLinC appealed that portion of the Court’s ruling to the U.S. Court of Appeals for the Eighth Circuit. Oral argument was heard on September 22, 2020. On March 22, 2021, the court ruled that the University of Iowa’s unconstitutional conduct was so blatant and clear that university leadership should be held personally accountable for their unlawful actions.