For months, California permitted Hollywood film studios and large retailers to open their doors, often to hundreds of people mingling in enclosed spaces. But at the same time, the Golden State prevented houses of worship from opening their doors to even a single worshipper—no matter how large the worship space or their compliance with social distancing and masking requirements. Recognizing this unequal treatment, South Bay United Pentecostal Church and Harvest Rock Church sued California, asking that religious worship be treated at least as well as these secular activities. Becket filed friend-of-the-court briefs at both the Ninth Circuit and the Supreme Court in support of the churches, pointing out that California’s complete ban on indoor religious worship was the most severe restriction on worship in the nation and that it violated the Supreme Court’s recent decision in Roman Catholic Diocese of Brooklyn v. Cuomo. 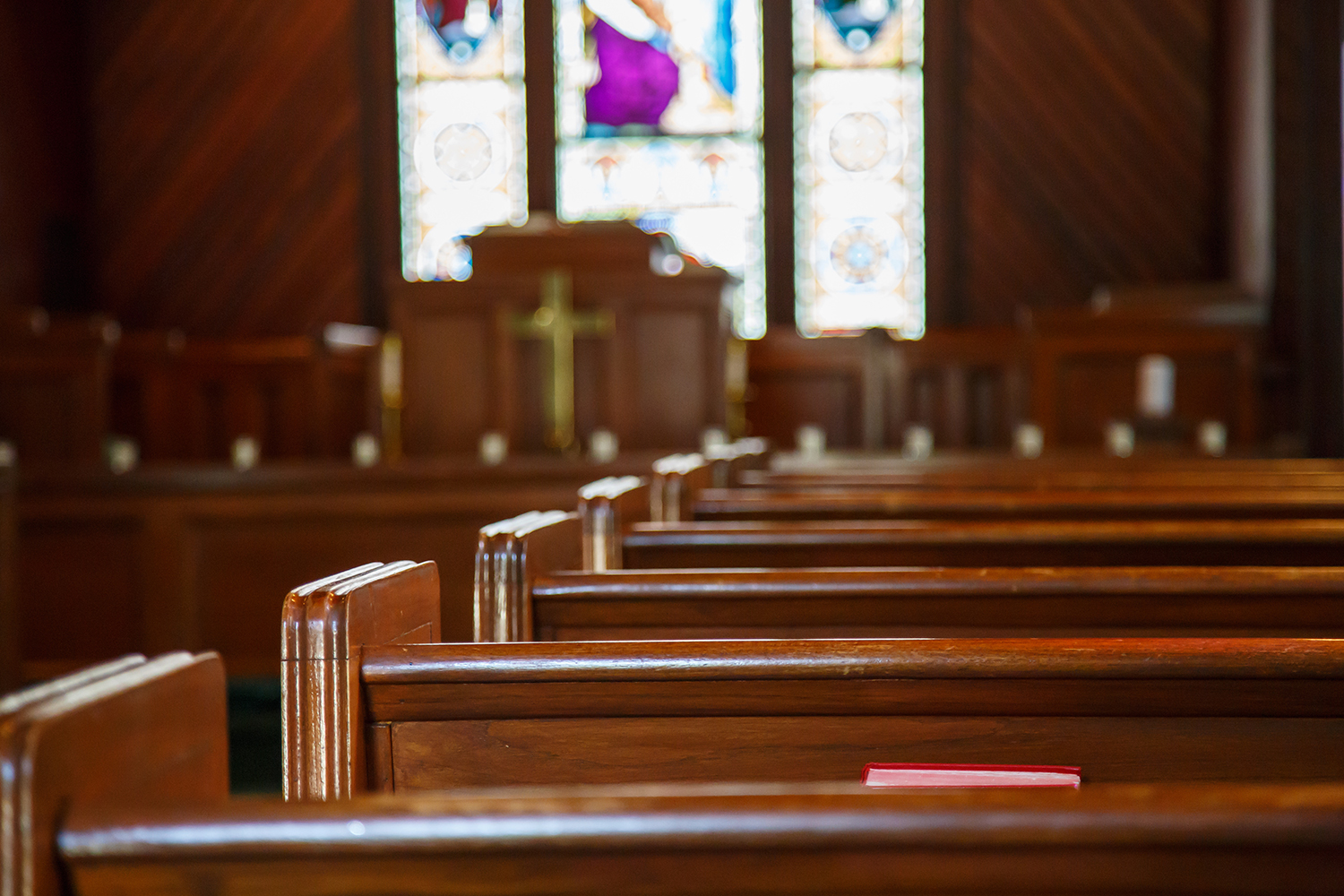 The most extreme restrictions in the nation

Since March 4, 2020, houses of worship in California have been subject to a series of draconian restrictions that, with a few brief respites over the summer, have banned all indoor worship for months at a time. During this period, California permitted secular businesses—from Hollywood film studios to liquor stores and big-box retailers to nail salons—to remain open, some with percentage-of-occupancy caps and others with only distancing and masking requirements.

For months, non-essential retail, big-box, and department stores could open their doors to hundreds of mingling shoppers seeking retail therapy, but houses of worship couldn’t admit a single worshiper, even while following social distancing and masking requirements.

Fighting for the right to worship

In response to this disparate treatment, South Bay United Pentecostal Church sued Governor Gavin Newsom in May 2020, challenging this total ban on in-person worship. South Bay’s case went all the to the Supreme Court in an emergency posture, but initially resulted in a loss for the church with four Justices noting that they would have enjoined California’s restrictions.

Meanwhile, across the country, numerous states had been working cooperatively with religious organizations to find ways to conduct indoor religious worship services while still combating the COVID-19 pandemic. In fact, by late November of 2020, California stood alone in its absolute prohibition on indoor religious worship. Every other state permitted some form of indoor worship, with most states imposing no restrictions at all.

In November 2020, both Harvest Rock and South Bay brought renewed challenges to Governor Newsom’s restrictive orders, this time with a new arrow in their quiver: the Supreme Court had recently ruled, in Roman Catholic Diocese of Brooklyn v. Cuomo, that New York could not simultaneously allow “non-essential” retail stores to operate with percentage-of-occupancy caps (potentially opening their doors to hundreds of shoppers) while imposing 10- or 25-person hard caps on religious worship, regardless of the size of the religious worship space. Citing this recent decision, the Supreme Court sent Harvest Rock’s case back to the lower courts, telling the courts to reconsider their decisions upholding California’s complete ban on indoor worship.

When Harvest Rock went back before the U.S. Court of Appeals for the Ninth Circuit, Becket filed a friend-of-the-court brief explaining why the Supreme Court’s decision in Diocese of Brooklyn should control the outcome in this case. The right to worship, protected by the First Amendment, should not be treated less favorably than secular conduct like shopping at retail stores. Becket’s brief also explained that almost all states had moved from fixed, numerical caps on religious worship to percentage-of-occupancy caps that account for the size of the worship space. But the Ninth Circuit declined the Supreme Court’s invitation to reconsider its decision and again upheld California’s worst-in-the-nation treatment of religious worship. The churches therefore again sought relief from the Supreme Court.

Throwing open the doors of churches