Opinion in Agudath Israel of America v. Cuomo from the U.S. Court of Appeals for the Second Circuit 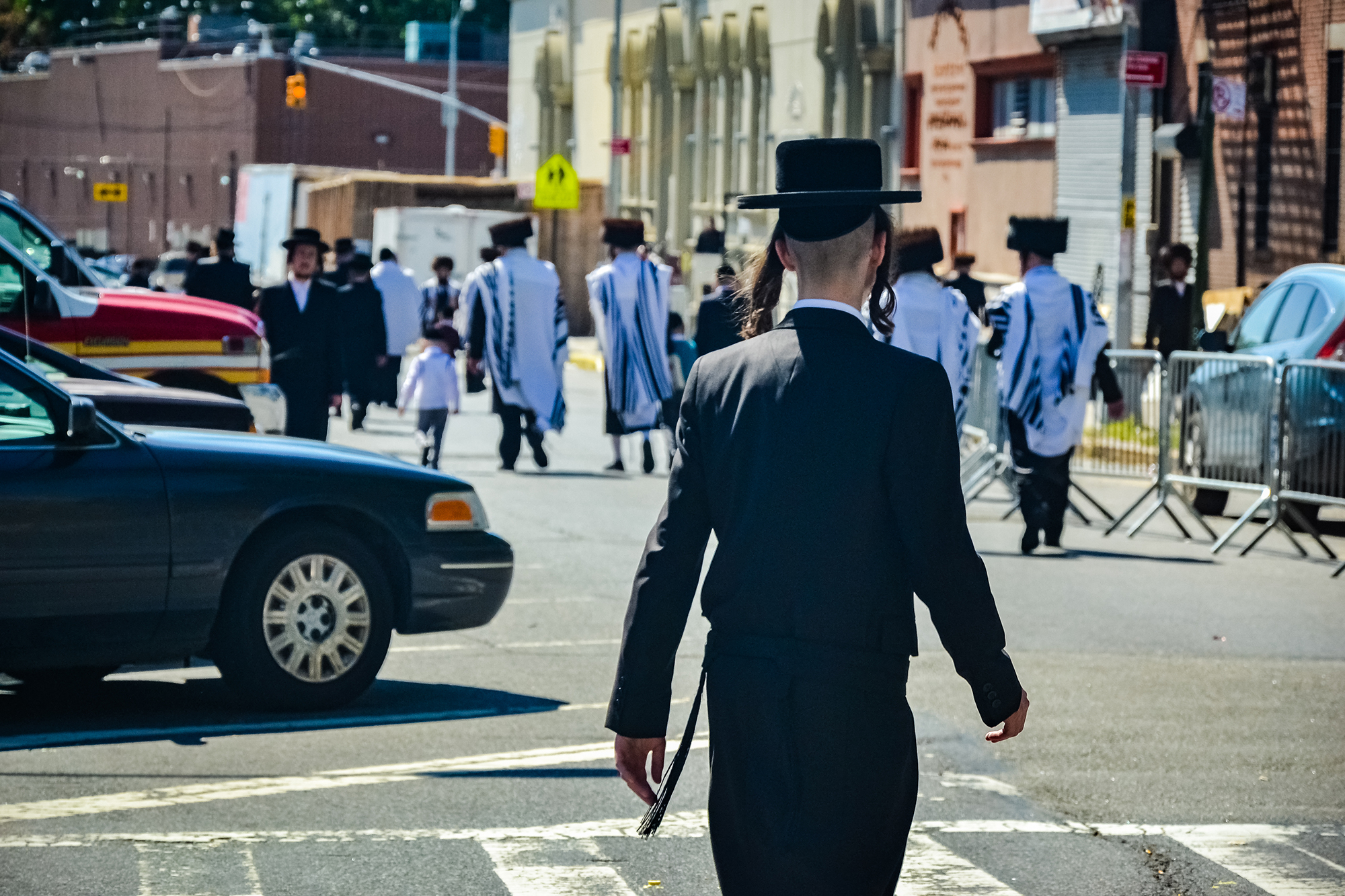 Governor Cuomo openly singled out Jewish synagogues like Agudath Israel’s for disfavored treatment,  claiming  that “because of their [Orthodox Jews’] religious practices, etc., we’re seeing a spread [of COVID-19]” and threatened to “close the [Orthodox Jewish religious] institutions down.” Although Governor Cuomo openly admitted the supposedly elevated rates of COVID-19 would not be considered serious in many other states, he drew restrictive “Red” lockdown zones around predominately Orthodox Jewish parts of New York City. These zones heavily restricted worship, closed schools, and prevented Jewish families from celebrating holidays while mere blocks away, schools were open and restaurants were serving customers. Far from being scientifically justifiable, Cuomo himself has admitted that his drastic actions were taken out of a concern for public opinion, not public health, saying the lockdown zones were “a fear driven response” and admitting “this is not a policy being written by a scalpel, this is a policy being cut by a hatchet.” As a result, a Brooklyn federal judge found that “the Governor of New York made remarkably clear that this Order was intended to target [Orthodox Jewish] institutions.”

Standing up for equal treatment

In response to this unfair treatment, Agudath Israel filed a lawsuit in federal court on October 8, arguing that the discriminatory nature of Cuomo’s “cluster action initiative” rendered it unconstitutional. After the district court denied an immediate injunction, Agudath appealed to the Court of Appeals for the Second Circuit for an emergency ruling protecting them while the case was being argued in the lower court. On November 9, 2020, the Second Circuit declined, in a 2-1 decision, to stop the restrictions before the case was argued, with Judge Park dissenting. However, recognizing the importance of the case, the Court fast-tracked that briefing and argument in the case.

On November 16, 2020, Becket, along with co-counsel Troutman Pepper Hamilton Sanders LLP, asked the Supreme Court to issue an emergency injunction halting Governor Cuomo’s discriminatory regulations until the case was decided. Pointing to Cuomo’s own admissions of targeting Orthodox Jews, the fact that the governor’s lockdown zones restricted Orthodox Jewish communities more harshly than other communities with equivalent or higher rates of COVID-19 infection, and the Supreme Court’s robust precedent protecting religious groups from hostile discrimination, Becket asked the Supreme Court to lift the governor’s restrictive “religious gerrymander” until the case was decided in court. On November 25, the Supreme Court granted the injunction, finding that Governor Cuomo’s “rules can be viewed as targeting the ‘ultra-Orthodox [Jewish] community,’” that there was no evidence that the houses of worship who brought the case had contributed to the spread of disease, and that the regulations violated the First Amendment by privileging secular activities over religious exercise.

The Court’s opinion made clear that “…even in a pandemic, the Constitution cannot be put away and forgotten. The restrictions at issue here, by effectively barring many from attending religious services, strike at the very heart of the First Amendment’s guarantee of religious liberty.”

On December 28, 2020 the United States Court of Appeals for the Second Circuit ruled 3-0 in favor of Agudath Israel, halting Governor Cuomo’s 10- and 25-person caps on religious worship while the case is pending.