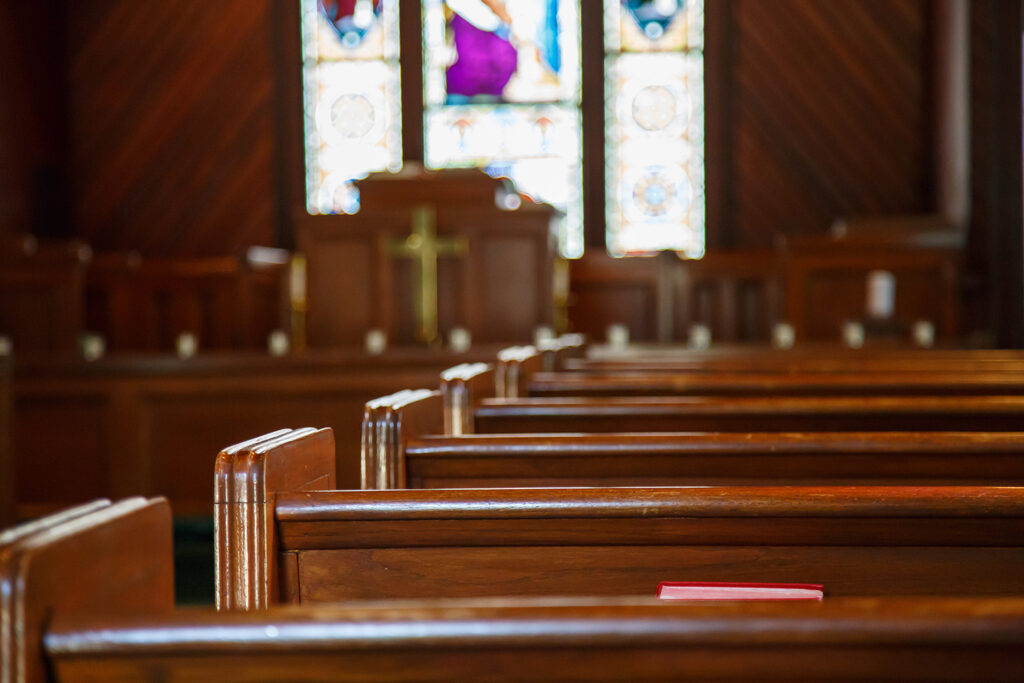 The Justices wrote several opinions in addition to the Court’s order. Justice Gorsuch, joined by Justices Thomas and Alito, cited Becket’s friend-of-the-court brief, pointing out that California was the only state in the country with a complete ban on indoor worship. Justice Gorsuch also stated that “California no longer asks its movie studios, malls, and manicurists to wait.” “As this crisis enters its second year—and hovers over a second Lent, a second Passover, and a second Ramadan—it is too late for the State to defend extreme measures with claims of temporary exigency, if it ever could. Drafting narrowly tailored regulations can be difficult. But if Hollywood may host a studio audience or film a singing competition while not a single soul may enter California’s churches, synagogues, and mosques, something has gone seriously awry.”

For his part, Chief Justice Roberts wrote that “the State’s present determination—that the maximum number of adherents who can safely worship in the most cavernous cathedral is zero—appears to reflect not expertise or discretion, but instead insufficient appreciation or consideration of the interests at stake.” He went on to state that the Constitution “entrusts the protection of the people’s rights to the Judiciary—not despite judges being shielded by life tenure, … but because they are. Deference, though broad, has its limits.”

“California had no right to declare itself a religion-free zone,” said Eric Rassbach, vice president and senior counsel at Becket. “When every other state in the country has figured out a way to both allow worship and protect the public health, maybe you are doing it wrong. We are glad this extreme violation of our first freedom has finally come to an end.”

Previously, some states imposed numerical caps on indoor worship, regardless of the size of the house of worship, while allowing businesses to open to a percentage of their capacity. On the night before Thanksgiving 2020, the Supreme Court struck down New York Governor Cuomo’s 10- and 25-person caps on religious worship in Becket’s previous case, Agudath Israel of America v. Cuomo—the first successful challenge of COVID-19 policies that unconstitutionally prioritize secular behavior over religious exercise. The Supreme Court’s decision today found California’s policies in violation of precedent set in Agudath Israel and its companion case, Roman Catholic Diocese of Brooklyn v. Cuomo.

“When it comes to First Amendment rights, courts should not rubber-stamp public health restrictions,” added Rassbach. “That is especially so as we near the one-year anniversary of the lockdown orders. Instead courts should carefully balance the right to worship and public health.”