This is the United States Supreme Court’s latest look at the religious freedom issues surrounding school choice. The state of Maine offers tuition assistance to students in rural areas who choose to attend private schools over commuting to far-away public schools. Students are allowed to select whatever private school they want—as long as it is not a religious school. Now at the Supreme Court, Becket has filed a friend-of-the-court brief in support of religious institutions. Students should be treated equally—no matter the source of their education.

The United States Supreme Court agreed to hear the case on July 2, 2021. Becket filed its friend-of-the-court brief on September 10, 2021, arguing that religious schools should not be barred from tuition assistance programs due to their religious mission. The Court heard oral argument on December 8, 2021. A decision is expected by end of June 2022. 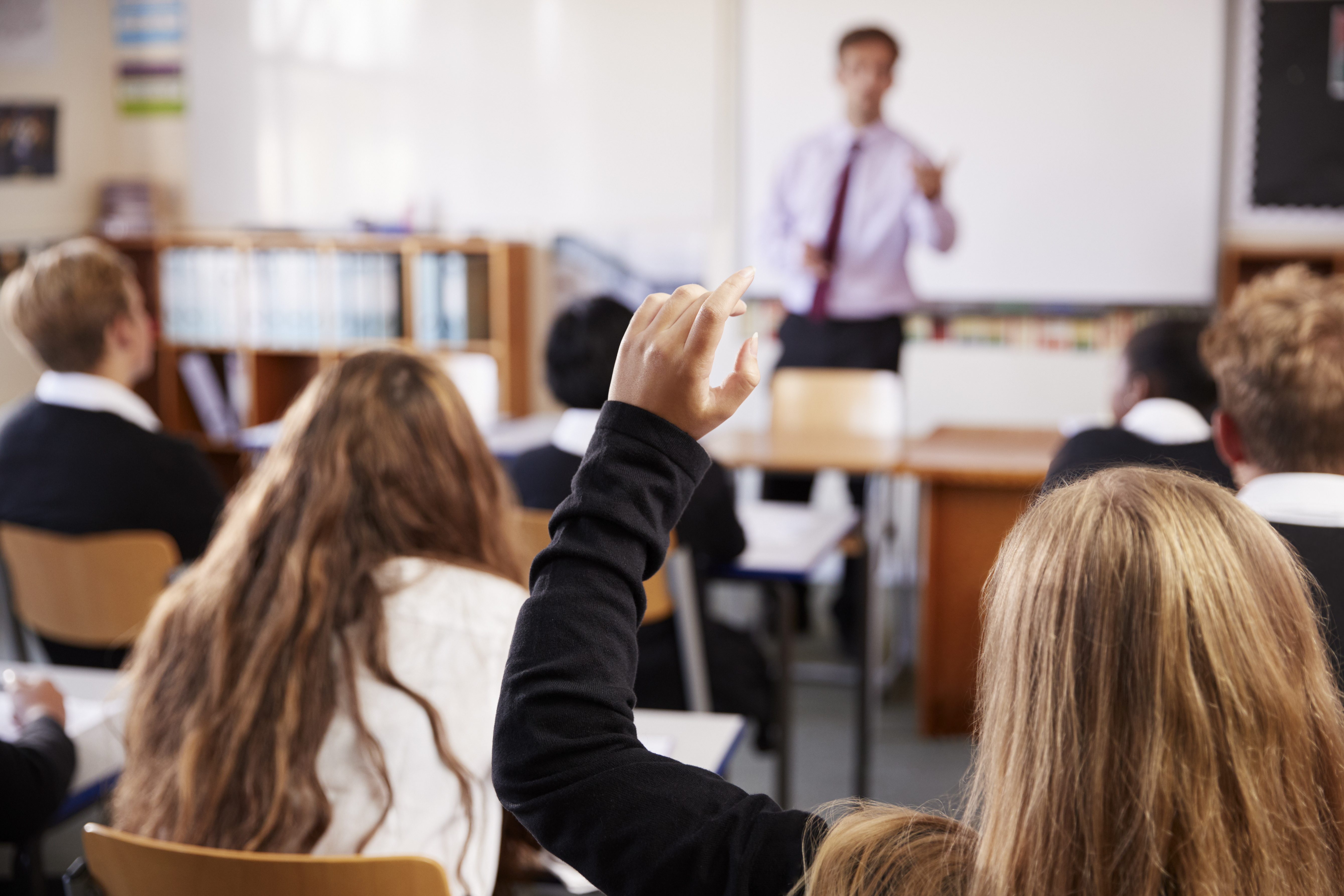 For students living in rural Maine communities—in one of the least densely populated parts of the United States—local public high schools are hard to come by. The State of Maine offers tuition assistance to families who send their children to private schools—any private schools except religious schools. In fact, students have used Maine student aid to attend elite New England prep schools such as Avon Old Farms, the Taft School, and Miss Porter’s. They are even entitled to use Maine student aid to attend private schools outside the country—as long as they aren’t religious. These otherwise qualified religious schools are left out and the children attending these schools receive no tuition assistance throughout their entire primary education, all because the schools have a religious mission.

The Supreme Court Steps In, and In Again

Unfortunately our country has a long history of excluding religious institutions from public programs, stemming from anti-Catholic laws in the nineteenth century. These laws, called Blaine Amendments, were adopted by several states and burdened religious ministries simply because of their faith-driven beliefs. In 2020, the Supreme Court ruled in Espinoza v. Montana Department of Revenue that Montana could not exclude religious schools from a scholarship program based on Montana’s Blaine Amendment. The Court explained that the exclusion was “born of bigotry,” and Justice Alito elaborated on the dark history of Blaine Amendments. The decision also strengthened precedent set in Trinity Lutheran v. Comer that said a religious school could not be blocked from participating in a state recycling program.

Unfortunately, the State of Maine thinks that it can still exclude religious schools from its tuition assistance program. On February 4, 2021, families from Maine asked the United States Supreme Court to hear their case and end Maine’s discriminatory actions. The Court granted review and on September 10, 2021, Becket filed a friend-of-the-court brief that emphasized the importance of the First Amendment and the free exercise of religion, saying that Maine could not justify singling out children who wanted to attend religious schools.