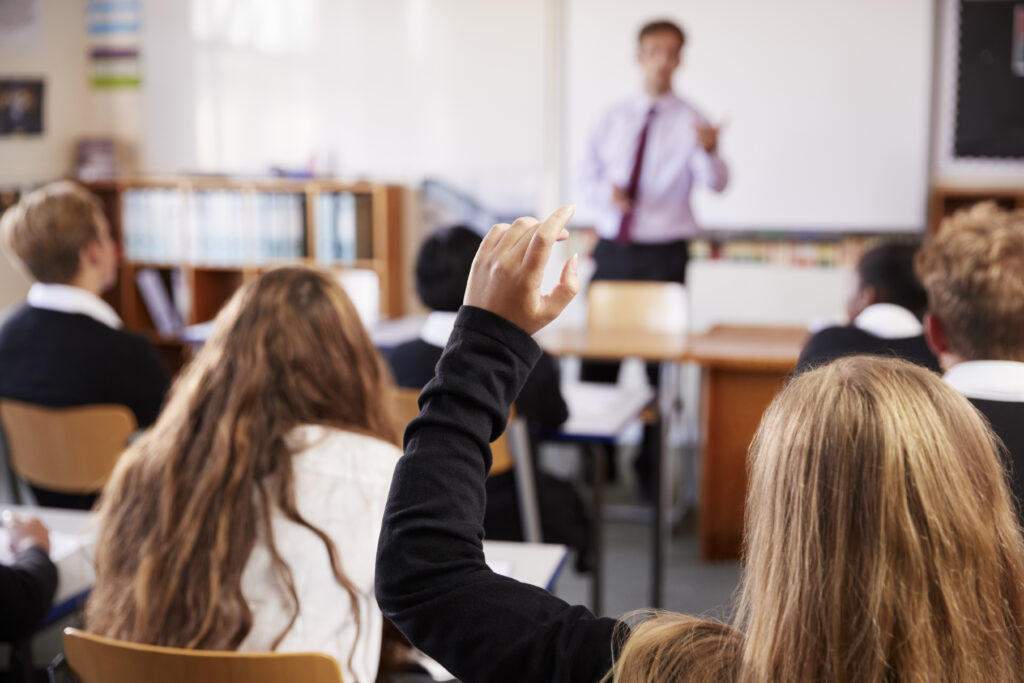 WASHINGTON – Becket just filed its friend-of-the-court brief at the Supreme Court in Carson v. Makin in support of religious schools’ ability to teach their faith without fear of government discrimination. The brief is in support of students in Maine who are wrongly barred from using Maine’s flexible schooling subsidy program to attend the school of their choice—a religious school.

Maine pays the private school tuition of students who live in certain thinly populated rural areas where no public schooling is available. This allows them to attend the school of their choice – unless they choose to attend a school with too much religious content according to the State, which reviews schools’ curriculums to ensure that they aren’t engaging in “sectarian” behavior. Students have used Maine student aid to attend elite New England prep schools such as Avon Old Farms, the Taft School, and Miss Porter’s. They are even entitled to use Maine student aid to attend private schools outside the country—as long as they aren’t religious.

States have a long history of excluding religious institutions from public benefits, often due to discriminatory Blaine Amendments that were passed during a wave of anti-Catholic sentiment starting in the late nineteenth century. However, as Becket’s friend-of-the-court brief points out, the Supreme Court has long recognized that the Constitution prevents laws that burden religious beliefs or actions simply because they are religious. In a previous case, Espinoza v. Department of Revenue, the Supreme Court ruled that Montana couldn’t single out religious schools for exclusion from a state scholarship program.

“It’s not right to target religious parents, students, and schools for a denial of government benefits,” said Thomson. “The Supreme Court has said that schools cannot be excluded for their religious status—that should have been enough. But now it should clarify that this rule includes schools that want to actually teach the faith to their students.”