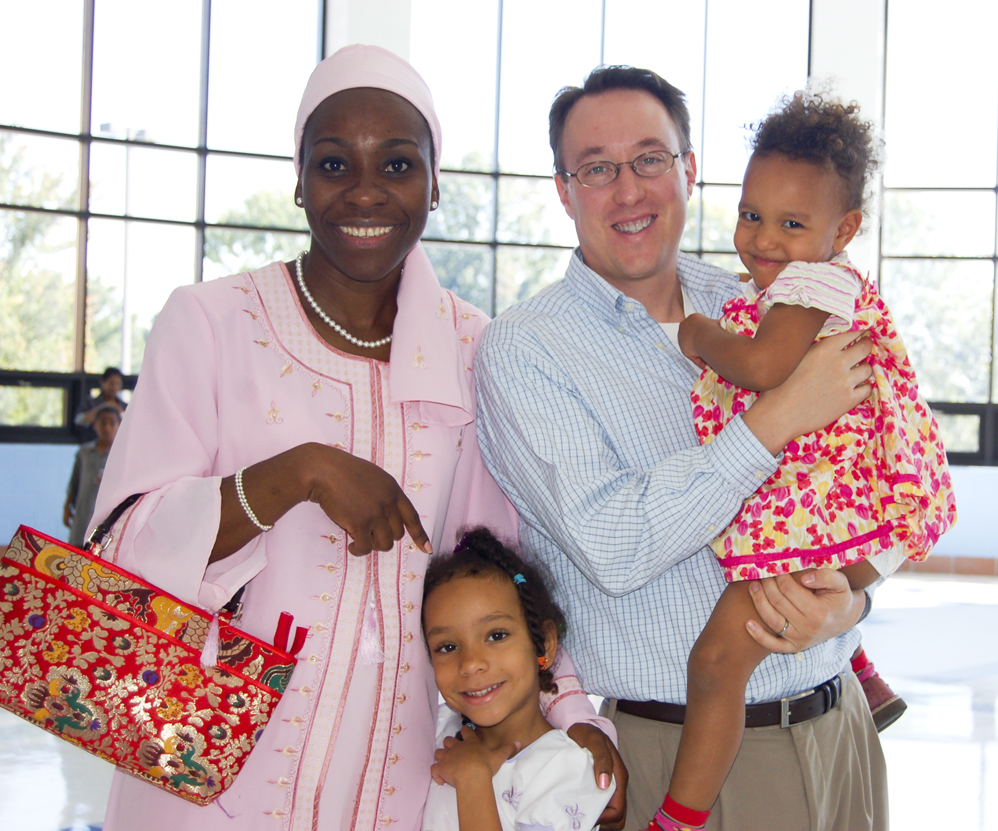 Bethel World Outreach Church is a Christian church located in Silver Spring, Maryland. It is made up of people from more than 45 nations and cultures, and it has grown so much that it has been forced to turn people away from services in its current facilities. Eight years ago, Bethel bought land in Montgomery County, Maryland, with plans to build a church home large enough to accommodate its growing congregation.

Represented by Storzer & Greene, PLLC, Bethel sued the county for violations of the state and federal constitutions, and violations of RLUIPA.  A lower court sided with the county, so the church appealed to the Fourth Circuit Court of Appeals in Richmond. Becket submitted a brief in support of Bethel, joined by several other churches and ministries who wish to see churches treated fairly.  Becket’s brief highlighted the special problems faced by new and minority-dominated churches, problems that RLUIPA was designed to fix. The Fourth Circuit ruled in favor of the church, setting a strong precedent in favor of religious freedom for houses of worship.