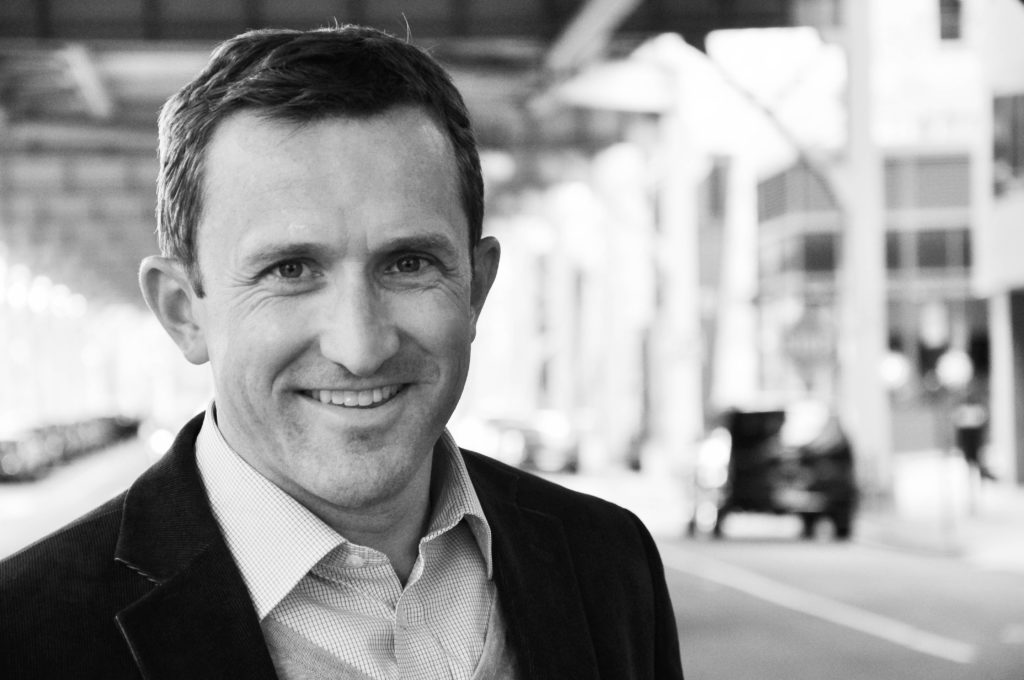 Eric Baxter joined Becket as senior counsel in 2011. Since then he has represented religious organizations and individuals in a wide array of religious liberty disputes at both the trial and appellate level. His case victories include a Ninth Circuit ruling upholding the “Big Mountain Jesus” statue that has stood on Forest Service land near Kalispell, Montana, for more than sixty years (FFRF v. Weber), and a rare Pentagon decision allowing a Sikh soldier to maintain his full beard and turban while serving in the Army (Singh v. Carter). Eric has extensive experience fighting efforts under state Blaine amendments to exclude religious organizations and individuals from participating on equal terms in the public square. He also regularly advises religious institutions of higher education in defending their religious missions against government encroachment.

Before joining Becket, Eric was a partner at Arent Fox LLP in Washington, DC, where he maintained a commercial complex litigation practice representing clients primarily in employment, intellectual property, and biotechnology disputes. He also served for many years as outside counsel to a DC church and its affiliated school. In 2007, he was awarded the Albert E. Arent Pro Bono Award for his work representing several parents adopting a total of seven children from foster care.

Kicked Off Campus: Religious Discrimination in the Supreme Court

Litigation Update: BLinC v. U Iowa and the Future of CLS v. Martinez 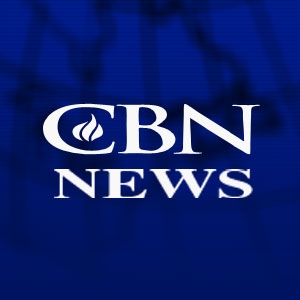 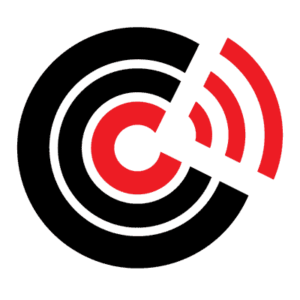 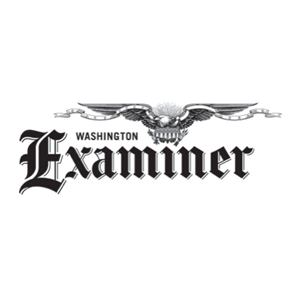 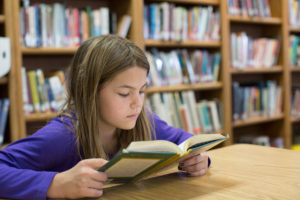 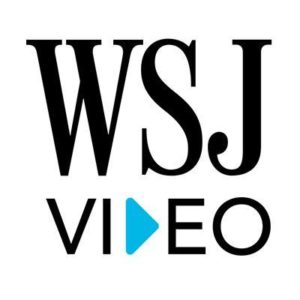 Opinion Journal: Sikh Soldiers Are Back!

No war on Christmas: In many communities, officials opt to surrender

The Court after Scalia: Neither left nor right – The enduring principle of Free Exercise 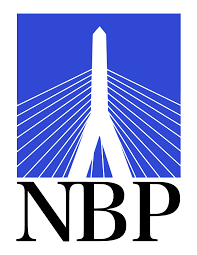 Bane of Blaine spreading across the plains 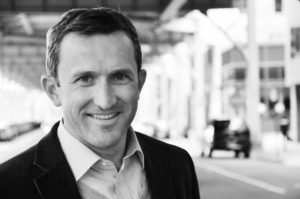 8 Quotes on Religious Freedom you may have Missed

Eric Baxter on Christian Broadcasting Network on November 13, 2014: “Why School Board’s Move To Scrub Holidays Is ‘A Mistake'”

Eric Baxter talks about the Montgomery County Maryland Board 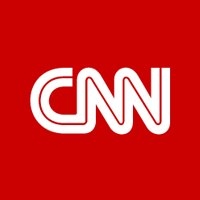 After Hobby Lobby: The next fronts in the contraception fight 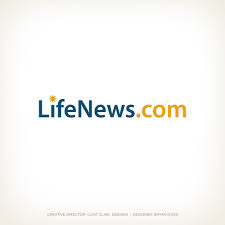 Atheists take up battle against history 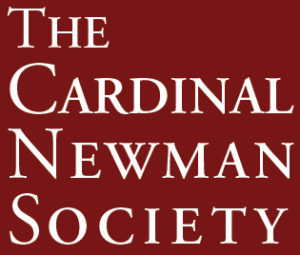 Ave Maria President: We Want Our Day in Court 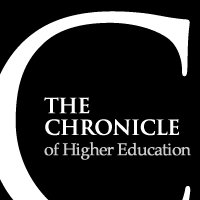