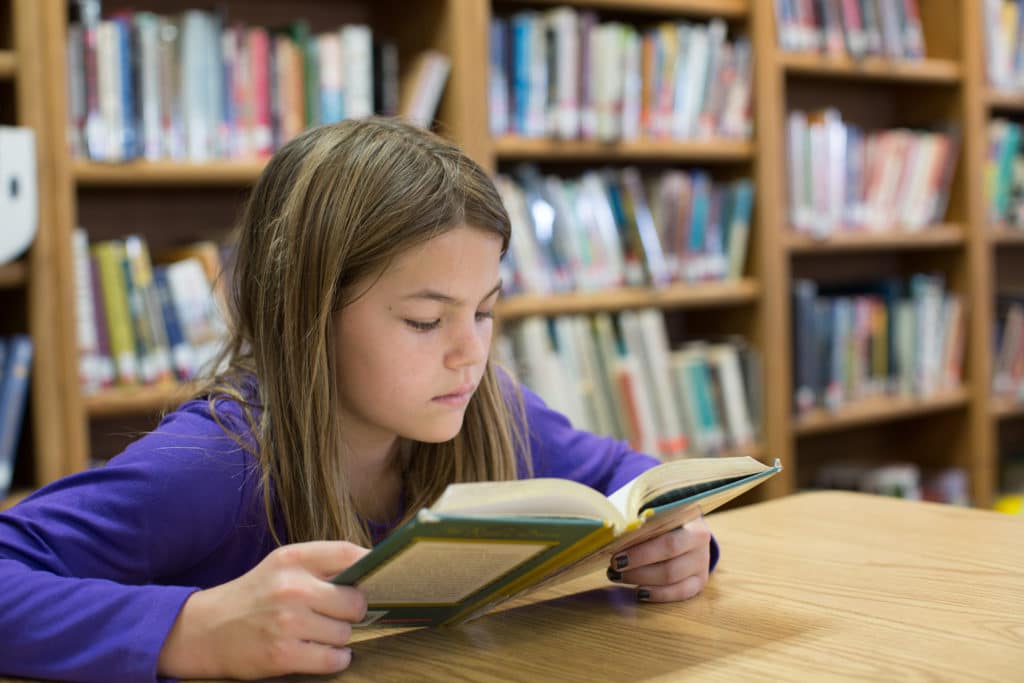 The New Mexico textbook program was designed to promote equal access to a quality education for low-income and minority children, yet in 2014 the New Mexico Supreme Court ruled against it because some of those students attend religious schools. Yesterday, Becket filed a brief on behalf of the New Mexico Association of Nonpublic Schools urging the Court to uphold the textbook lending program.

“New Mexico has been lending textbooks to disadvantaged students for more than a century,” said Eric Baxter, senior counsel at Becket, which is defending the New Mexico Association of Nonpublic Schools and the state’s textbook program. “It makes no sense to punish kids for choosing to attend religiously affiliated schools, especially in lower-income communities.”

Anti-religion activists claim the textbook lending program violates the state’s Blaine Amendment, a 19th century anti-immigrant, anti-Catholic provision. The Blaine Amendments were designed to discriminate against a growing wave of Catholic immigrants to the United States and remain today in many state constitutions.

“From kicking Catholic immigrants out of polite society to kicking children out of a quality education, these provisions hurt the vulnerable and marginalized in society,” said Baxter. “It’s time to end the bigoted reign of Blaine.”

The New Mexico Supreme Court will now reconsider its ruling against the program in light of Trinity Lutheran v. Comer, with a decision expected next year.