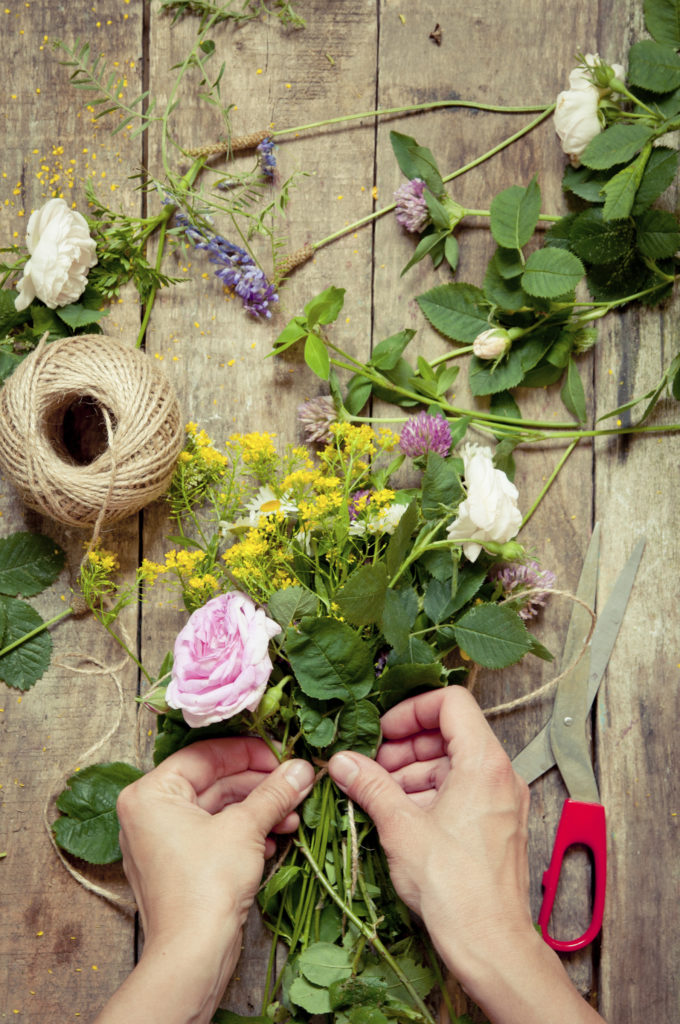 WASHINGTON, D.C. – Washington state’s highest court will hear arguments for Barronnelle Stutzman, a 71-year-old florist who was sued by the government and may lose her business, her home, and her life savings simply for expressing her beliefs.

For nearly 40 years, Barronelle Stutzman has created custom floral arrangements to celebrate her customers’ life events. In 2013 one of her longtime customers asked her to create arrangements for his same-sex wedding. She told him that she valued his friendship but because of her religious beliefs couldn’t participate in his wedding. He eventually received floral arrangements for free by another florist, but Barronelle was still sued by the state Attorney General for thousands of dollars.

“Americans have a variety of beliefs about important issues like sex and religion, and there’s nothing wrong with that.” Adèle Auxier Keim, legal counsel of Becket Law, which filed a friend-of-the-court brief defending Barronelle Stutzman, owner of Arlene’s Flowers. “It’s outrageous that the government would sue someone like Barronelle – who has served and employed LGBT people for decades – because her faith doesn’t allow her to participate in a same-sex wedding.”

For nine years she served Rob Ingersoll, designing custom arrangements for Valentine’s Day and other holidays that he celebrated with his partner Curt Freed. But when Rob asked Barronelle to arrange flowers for their wedding, she told him with tears in her eyes that she could not – although she valued him as a friend, her faith would not allow it. Another florist eventually provided floral arrangements for free, and a court found that Rob and Curt suffered less than $8 in damages.

After the story broke, Barronelle was sued by the state’s Attorney General and the American Civil Liberties Union (ACLU). The state offered to settle the case, but only if Barronelle agreed to create floral arrangements to celebrate same-sex weddings. Barronelle explained that her faith wouldn’t let her. Last year a state court ruled that Barronelle was personally liable for Rob Ingersoll’s attorney’s fees—which means that she could lose her business, her home, and her life savings.

“The government’s job is to protect dissent, not punish it,” said Keim.

For more information or to arrange an interview with a Becket attorney, please contact Melinda  Skea  at  media@becketlaw.org  or 202-349-7224.  Interviews can be arranged in English, Chinese, French, German, Portuguese, Russian, and Spanish.

Becket  Law  is a non-profit, public-interest law firm dedicated to protecting the free expression of all religious traditions and has a 100% win-rate before the United States Supreme Court. For over 20 years, it has successfully defended clients of all faiths, including  Buddhists, Christians, Jews, Hindus, Muslims, Native Americans, Sikhs, and Zoroastrians  (read more).