Barronelle Stutzman, owner of Arlene’s Flowers, is a floral artist and devout Christian who enjoys creating custom floral arrangements to celebrate her customers’ life events. In 2013 a long-time customer and friend asked Barronelle to do the flowers for his same-sex wedding. She told him that she values his friendship but could not participate in his wedding because of her faith. The Washington Attorney General and the ACLU then sued Barronelle, forcing her to provide the floral arrangements against her beliefs or lose her business and her life savings. The case is now before the U.S. Supreme Court, which must decide if Barronelle has the right to practice her faith or if the government can punish her for having the “wrong” view on marriage. 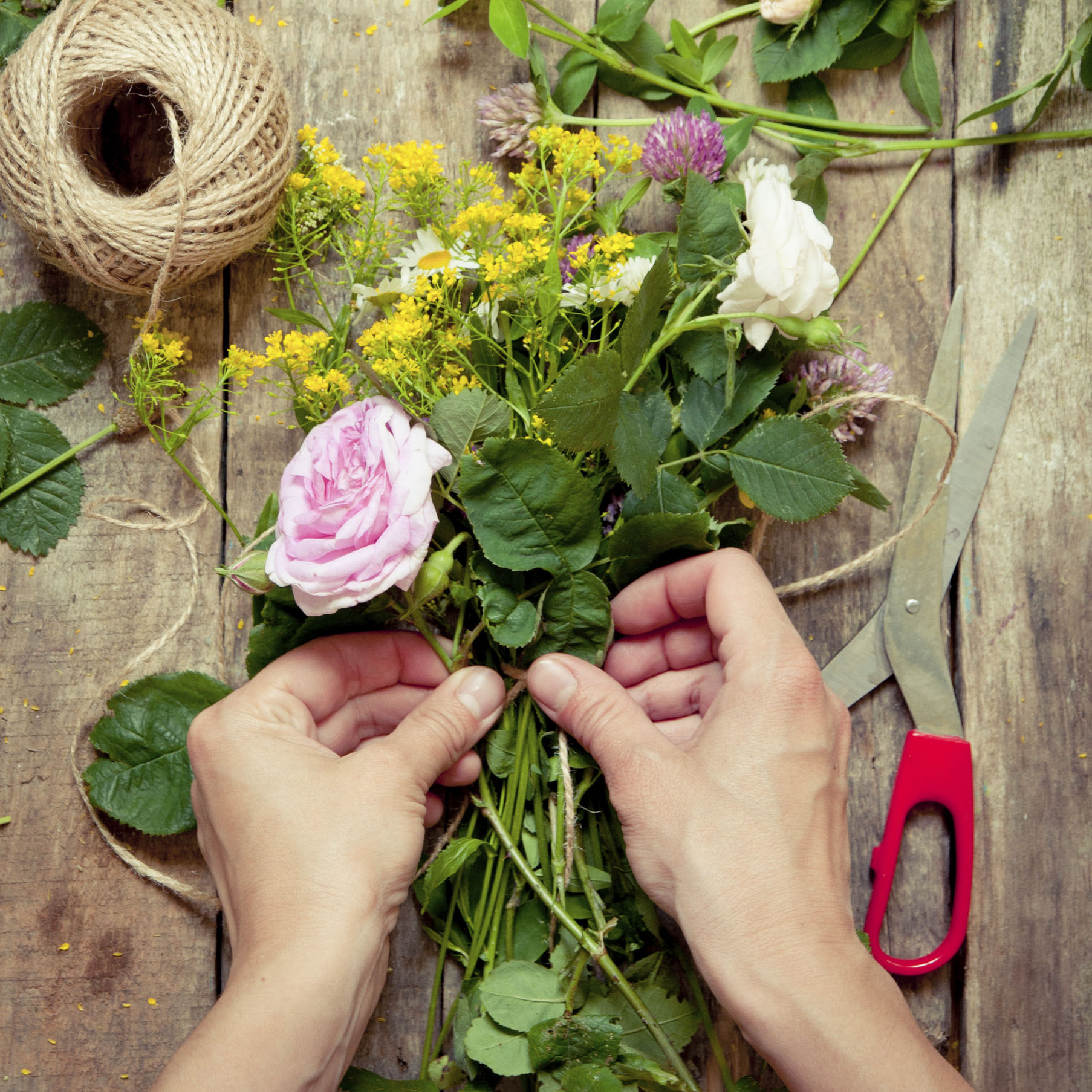 For nearly forty years, Barronelle Stutzman has run Arlene’s Flowers, creating custom floral arrangements in the small town of Richland, Washington. As a Christian, she believes her creativity is a gift, and she uses that gift to honor God in her life’s work. As an artist, she enjoys helping her customers celebrate their life events and over the years has come to know many of them as friends.

For nine years Barronelle joyfully served long-time customer and friend Rob Ingersoll, designing custom arrangements for birthdays, Valentine’s Day and other holidays that he celebrated with his partner Curt Freed. In 2013 Rob asked Barronelle to do the flowers for his wedding. Although Barronelle has hired and served gay customers in the past with arrangements for other celebrations, she could not create something for a ceremony that violated her beliefs. She took Rob’s hands and told him with tears in her eyes that she values his friendship but could not participate in his wedding because of her faith. He told her he understood, and another florist quickly provided their wedding’s floral arrangements for free.

Washington Attorney General and ACLU sue Barronelle because of her beliefs

Barronelle was soon sued by the state’s Attorney General and the ACLU. In 2015, a state court ruled that Barronelle was personally liable for Rob Ingersoll’s $8 dollars in damages as well as his attorney’s fees, which means that she could lose her business, her home, and her life savings.

The Washington Supreme Court heard oral argument in Barronelle’s case in November 2016. Becket filed an amicus brief in February 2016 supporting Barronelle, who is represented by the Alliance Defending Freedom. Other groups supporting Barronelle include the National Hispanic Christian Leadership Conference, the Coalition of African American Pastors USA, the National Association of Evangelicals, the Cato Institute, 27 law professors, and 13 states. In February 2017, the Washington Supreme Court ruled against Barronelle.