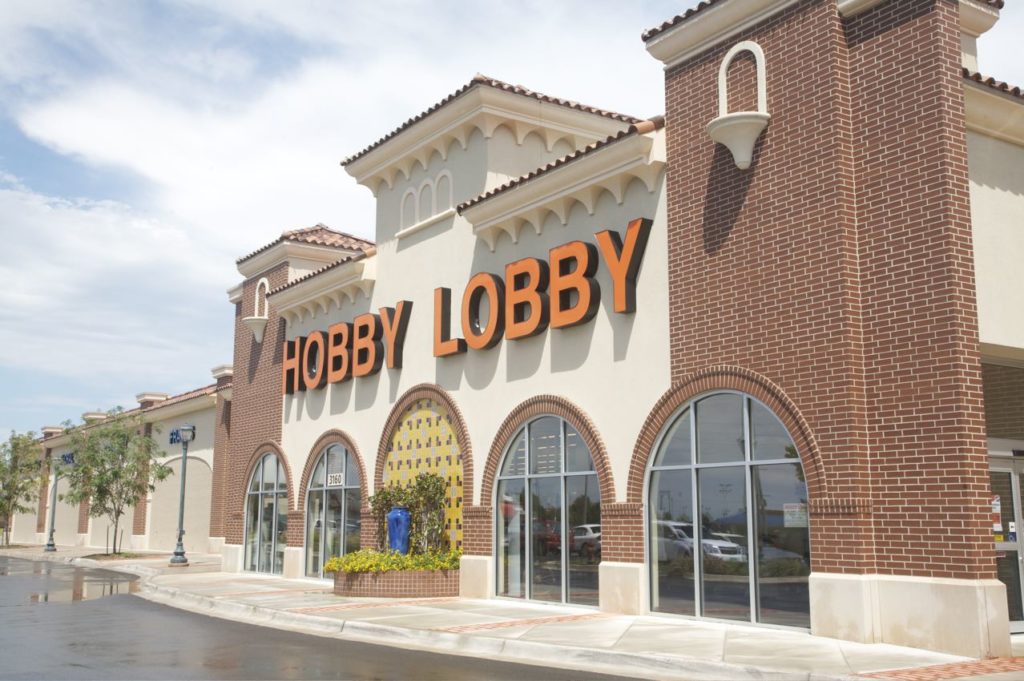 WASHINGTON, DC – Today, the en banc 10th Circuit Court of Appeals granted a major victory to Hobby Lobby Stores, Inc., by reversing and remanding the district court’s erroneous ruling.  The circuit court returned the case to the district court with instruction to consider whether to grant Hobby Lobby a preliminary injunction.

“Today marks a milestone in Hobby Lobby’s fight for religious liberty,” said Kyle Duncan, General Counsel for Becket. “This is a tremendous victory not only for the Green family and for their business, but also for many other religious business owners who should not have to forfeit their faith to make a living.”

The 10th Circuit sent the case back to the district court for swift resolution of the injunction proceeding.  The court reasoned Hobby Lobby has, “established a likelihood of success that their rights under this statute are substantially burdened by the contraceptive-coverage requirement, and have established an irreparable harm. But we remand the case to the district court for further proceedings on two of the remaining factors governing the grant or denial of a preliminary injunction.”

“We are encouraged by today’s decision from the 10th Circuit,” said David Green, founder and CEO of Hobby Lobby Stores, Inc.  “My family and I believe very strongly in our conviction that life begins at conception, and the emergency contraceptives that we would be forced to provide in our employee health plan under this mandate are contrary to that conviction. We believe that business owners should not have to be forced to choose between following their faith and following the law. We will continue to fight for our religious freedom, and we appreciate the prayers of support we have received.”

Founded in an Oklahoma City garage in 1972, the Green family has grown Hobby Lobby from one 300-square-foot retail space into more than 500 stores in over 40 states. “It is by God’s grace and provision that Hobby Lobby has endured,” said Green. “Therefore we seek to honor God by operating the company in a manner consistent with Biblical principles.”

Hobby Lobby is the largest business to file a lawsuit against the HHS mandate. The Green family has no moral objection to the use of preventive contraceptives and will continue covering them in Hobby Lobby’s health plan. However, the Green family’s religious convictions prohibit them from providing or paying for the abortion-inducing drugs, the “morning-after” and “week-after” pills, which would violate their deeply held religious belief that life begins at conception.