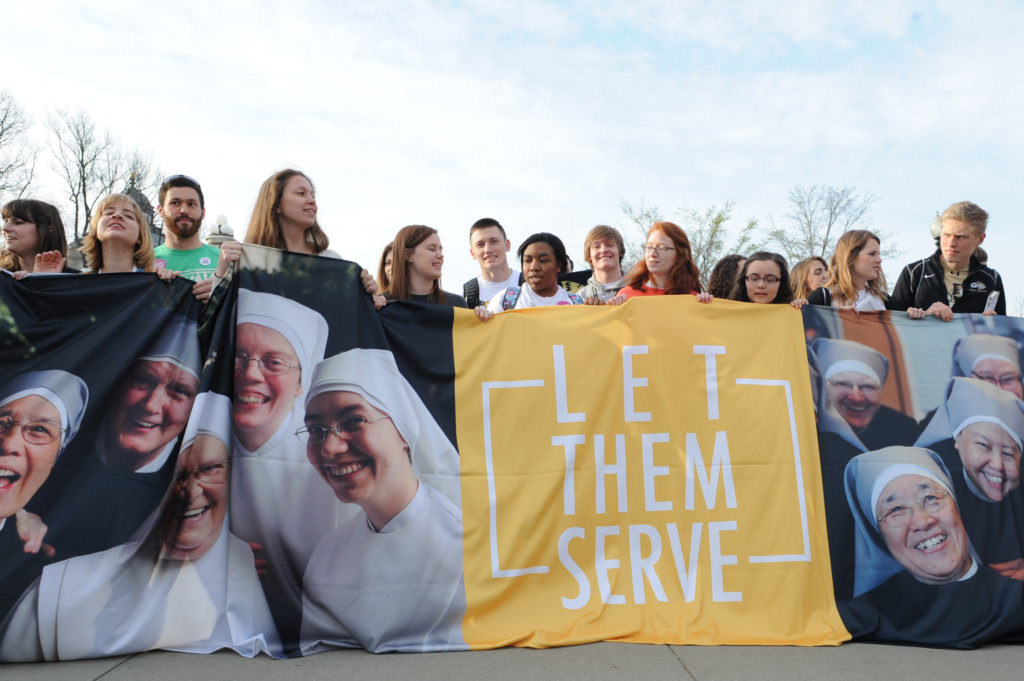 WASHINGTON, D.C. – Earlier today, the U.S. Supreme Court unanimously ruled that the government cannot fine East Texas Baptist (ETBU) and Houston Baptist (HBU) Universities for carrying out their religious beliefs in their health plans. It also threw out the lower court decision against the universities.

In its decision, the Supreme Court held that after its unprecedented call for supplemental briefing, the lower courts should again review the cases.

“ETBU is very pleased that the Supreme Court threw out the Fifth Circuit ruling against us and also ordered that we cannot be fined for failing to comply with the government’s scheme,” said Blair Blackburn, president of East Texas Baptist University. “The Court is saying that there should be a solution that works for everyone—the government can achieve its objectives, and we can continue following God’s truths and our consciences, while providing excellent Christ-centered education.”

“We are glad that the Supreme Court threw out the decision against us in light of the government’s new position,” said Robert Sloan, president of Houston Baptist University. “Religious liberty is at the core of our identity and so it is vital that it be preserved.”

Less than a week after the Supreme Court heard HBU and ETBU’s case in March, the Court made an unprecedented move asking both sides to provide additional arguments about whether the government could find ways to distribute contraceptives without the involvement of religious non-profits and their health plans. ETBU and HBU responded to the Supreme Court: “Yes.”

The government’s lower court argument was that it would deliver the services without using the Universities’ plans and that there was no way to deliver these services except for the path laid out in the mandate. But before the Supreme Court, the government admitted 1) that its current scheme was impossible without the Universities’ plans and participation, and 2) that the government did have other ways to deliver the services without using their plans or forcing them to participate. These admissions changed the case at the Supreme Court. Instead of deciding whether the government’s interests could trump religious beliefs, the Court simply required the government to truly remove the religious non-profits from the process.

Their case was decided with those of other Becket clients, including the Little Sisters of the Poor, Christian Brothers Services, Christian Brothers Employee Benefit Trust, Reaching Souls International, Truett-McConnell College, and GuideStone Financial Services of the Southern Baptist Convention. Other parties in this case include Geneva College, Southern Nazarene University, the Roman Catholic Archbishop of Washington, and the Most Reverend David A. Zubik.