Alert: Press Call on Becket filing in “travel ban” case Becket tells Supreme Court that cases were litigated under the wrong Religion Clause—should be sent back down 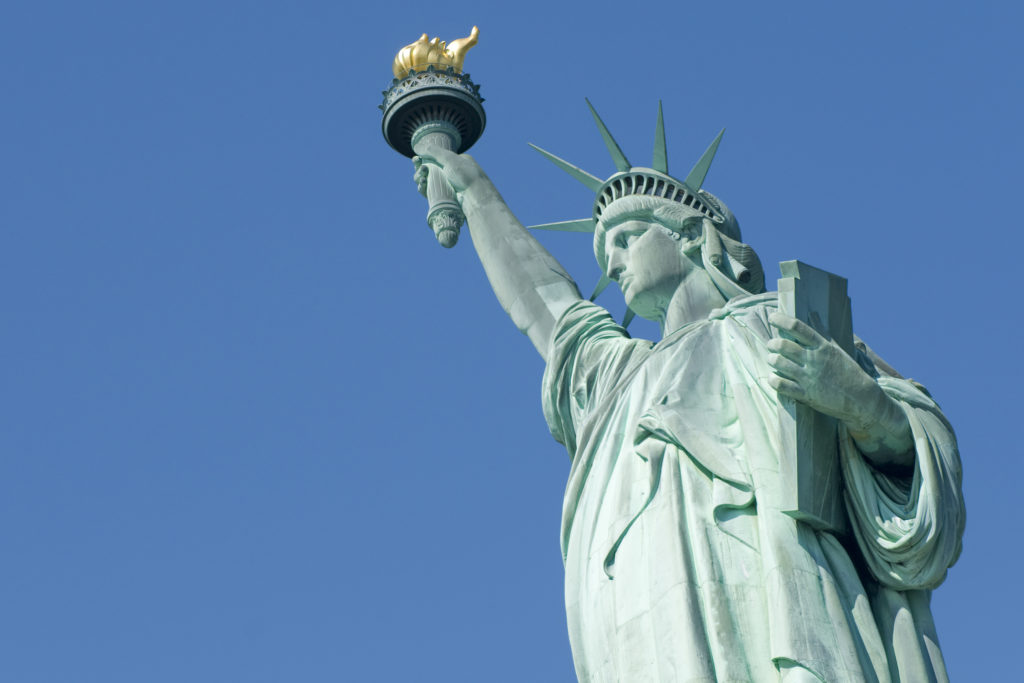 Becket has a long track record of defending people of all faiths from religious targeting, including Muslims. Becket won the historic religious freedom victory for Muslims, Holt v. Hobbs, at the U.S. Supreme Court in 2015.

The cases currently before the Supreme Court have been decided under the discredited and weak “Lemon Test,” which relies on subjective guesswork by judges about government motivation. Instead, these cases should be resolved using the Free Exercise Clause, which has a well-developed and objective test for stopping governments from targeting religious minorities. Using the right constitutional tests will lead to the best outcomes not just for Muslim immigrants, but for other religious minorities and all Americans who cherish their First Amendment protections.

If the U.S. Supreme Court agrees to hear the case, oral argument would take place early next term.